Murder By Death: The Other Shore [Album Review] 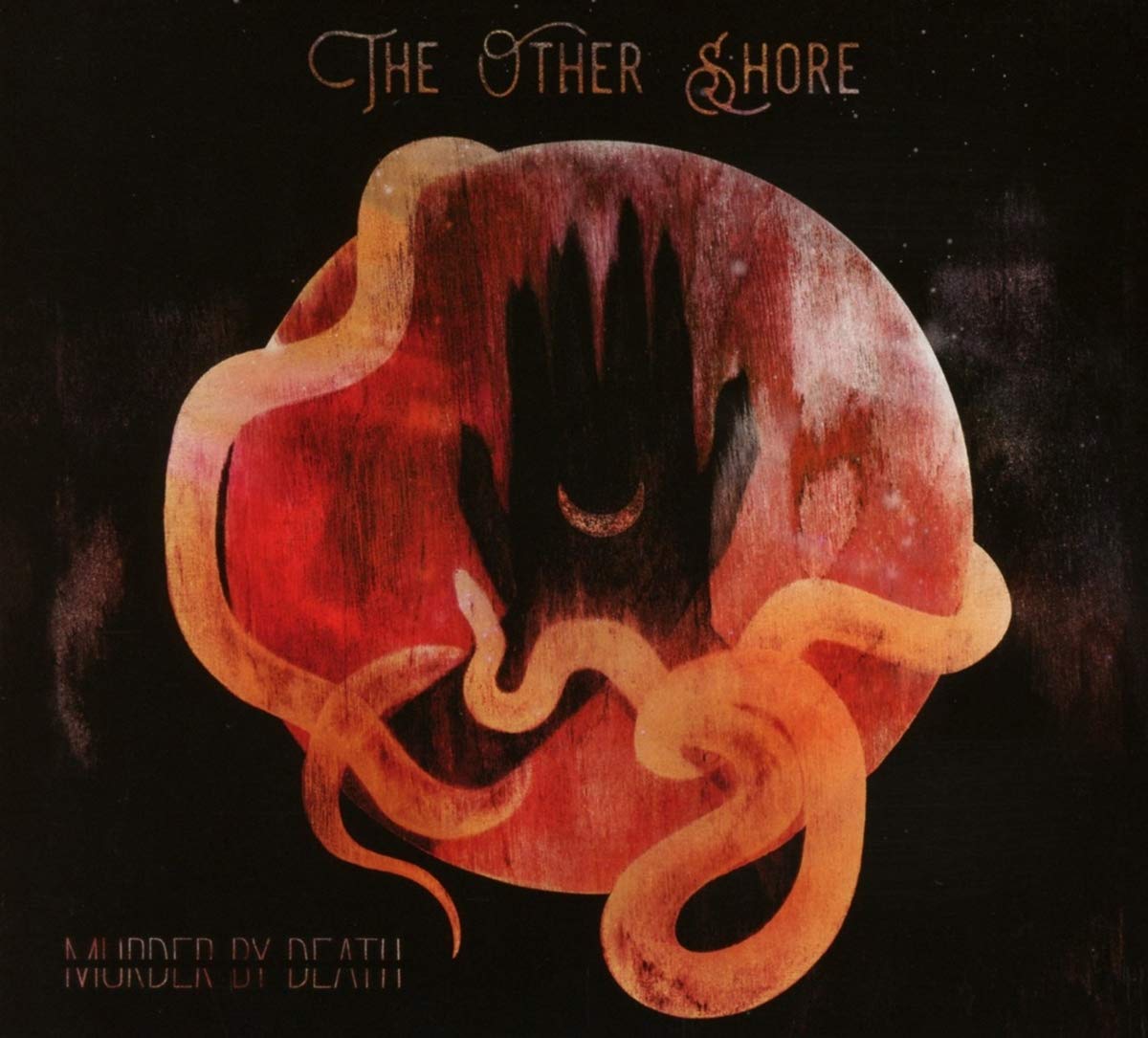 Murder By Death
The Other Shore
Bloodshot Records [2018]

Who: Murder By Death hail from Bloomington, Indiana and take their name from the 1976 Robert Moore film of the same name. Their first album, Like the Exorcist, but More Breakdancing was released in 2002. Since then they’ve released 7 more albums and have a restaurant called Pizza LUPO located in Louisville, Kentucky.
Sound: Murder By Death is a group that lives between gothic country and punk sensibility. Adam Turla’s pour over each song like a smooth, smokey whiskey and it’s this that makes them extra intoxicating.
TFN Final Take: The Fire Note isn’t a stranger to the wonderfully, fantastic sounds of Murder By Death. In fact, their 2012 album Bitter Drink, Bitter Moon is very much a favorite at Fire Note HQ. Murder By Death is supported by Bloodshot Records but, are no strangers to reaching out directly to fans with funding campaigns. Bitter Drink, Bitter Moon, 2015s Big Dark Love, and latest album The Other Shore all started as kickstarters. The Other Shore continues with the conceptual feel of past albums In Bocca Al Lupo, Red of Tooth and Claw, and Bitter Drink, Bitter Moon. The Other Shore presents a ravaged earth, the populace fleeing to Mars, and a relationship thrown into turmoil because of it all. The album continues the path of its’ predecessors with haunting, milder tempos and at times can come across as more Radiohead then roots rock- I hear a lot of The King of Limbs. Opener, “Alas” is classic MBD with big builds and instrumental swings and sways. “Chasin’ Ghosts” gallops over Mars’ red deserts as Turla hunts specters of lost love. “Travelin’ Far” has a fairy tale quality with a twinkle that resonates as each string is plucked. “Space” goes for a nice up tempo that gives me similar feelings to Beck’s “Whiskeyclone, Hotel City 1997”. “New Old City” has starry synths that placate the music and emphasize the spacey story. All and all, The Other Shore is a good album. It comes together and is more focused than Big Dark Love. But, it lacks the memorable moments that Bitter Drink, Bitter Moon compiles. MBD has been a band for 16 years and since then they amassed quite the catalogue. Fans will really enjoy The Other Shore as it firmly plants itself among MBD’s other good albums.
Murder By Death Website
Murder By Death Facebook
Bloodshot Records
– Reviewed by Christopher Tahy