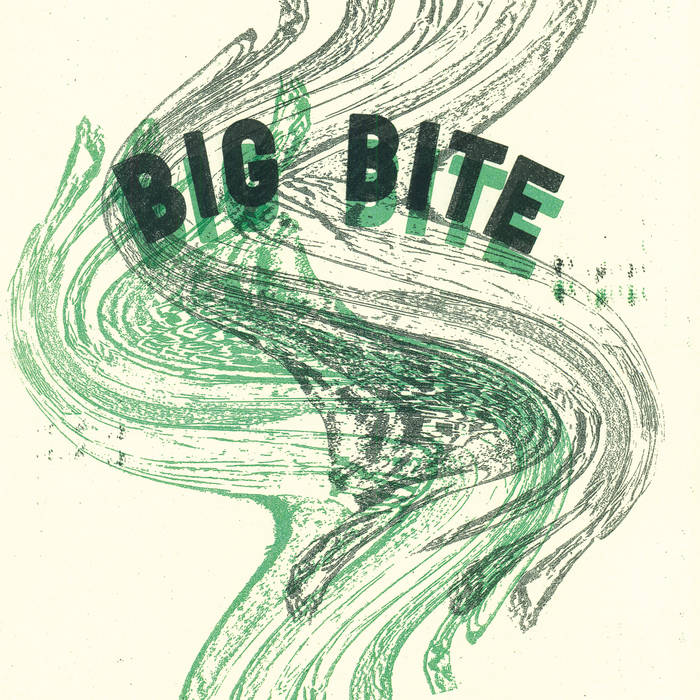 Who: Seattle, Washington based Big Bite have released a stunning debut album.
Sound: Big Bite’s debut is a bold and satisfying mix of Wipers and contemporaries such as Pardoner and Baked.
TFN Final Take: I have been a Big Bite tear for the past month. Their self-titled debut has lodged itself into my psyche. If you go back in their short discography of demos, tour tapes and their single, you can hear how they have honed their sound over the past three years and packaged it into a concise and electrifying debut.
Big Bite may lure you in with a spry intro and then wallop you with shifts into heavy psych-tinged fuzz on tracks such as album opener “Pure of Heart” or they will just pummel you from the get-go with ever-changing tracks like “Faith” and “Fire Rising.” They don’t beat around the bush. These 8 tracks all have purpose and allure. There is no fat to trim on this record.
Give “Faith” or “Old Mood” a listen. If one of those two tracks doesn’t convince you, then I can’t help you. Fans of Pardoner’s quasi-indie noise punk and Baked’s heavy stoner psych-folk will eat this record up. Big Bite is one of the best debut albums of 2018.