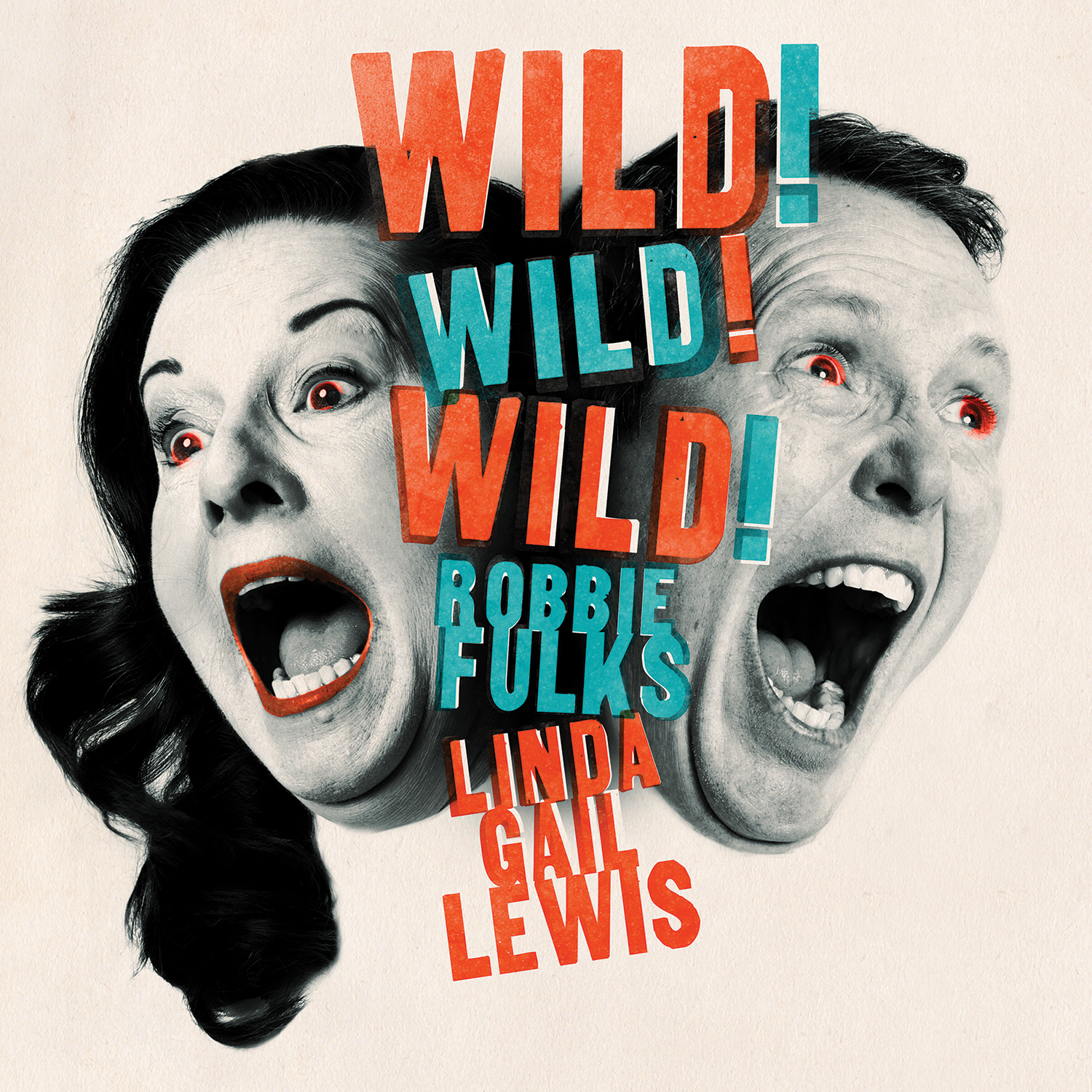 Fire Note Says: Together, Lewis & Fulks recall what made that revolutionary music so appealing.
Album Review: The collaboration of alt country singer/songwriter Robbie Fulks and Linda Gail Lewis, the little sister, piano protégé and touring partner of Jerry Lee “The Killer” Lewis has turned out to be the most pleasurable and fun thing you never even dreamed of. Lewis, who first recorded in 1969 and has 25 albums to her credit, has lived her life in the shadow of her larger than life older brother who not only made rock & roll history with his frenetic theatrics on the piano on hits like “Whole Lotta Shakin’ Goin’ On” and “Great Balls of Fire,” but has been immortalized as part of the “Million Dollar Quartet,” a touring Broadway musical based on the day when Lewis was in the Sun Records’ recording studio with Elvis Presley, Johnny Cash and Carl Perkins, and even has had a bio-pic made about his early life and career where he’s played by actor Dennis Quaid (“Great Balls of Fire,” 1989).
Lewis’ honky tonkin’ approach to the piano might be cause for a debate over genetics vs. nurture, as she shares DNA not only with Jerry Lee, but they are cousins with country singer and nightclub owner Mickey Gilley (proprietor of Gilley’s Club in Pasadena, TX, which was featured in the movie “Urban Cowboy”) as well as Baptist evangelist, and Gospel singer Jimmy Swaggart, who all play with a familiar vigor, with extra props for showmanship going to the Killer. Little sis’ Linda Gail’s approach is similarly bold, part rock & roll with a country lilt, and bit of Gospel thrown in for good measure, on display in her cover here of “Boogie Woogie Country Gal,” a Troy Seals song she first recorded for her 2004 album of the same name (not to be confused with the Joe Turner song of the same name, which was written by Doc Pomus).
Her pounding and rolling approach to the piano dominates two other winners, the album’s title track and the opening salvo, “Round Too Long,” both written by Fulks, where the lyrics name drop Johnny Cash, and then offer this great play on words: “it’s too late to go straight, when you been round too long.” Fulks’ contributions include producer, songwriter, band-leader and he sings several duets with Lewis, like the classic country sounding “That’s Why They Call It Temptation,” and sings lead on a couple, including “I Just Lived a Country Song,” where he fits in a tip of the hat to Hank Williams (“I’m so lonesome I could cry”), even as he rhapsodizes that “honky tonkin’ way of livin’.” 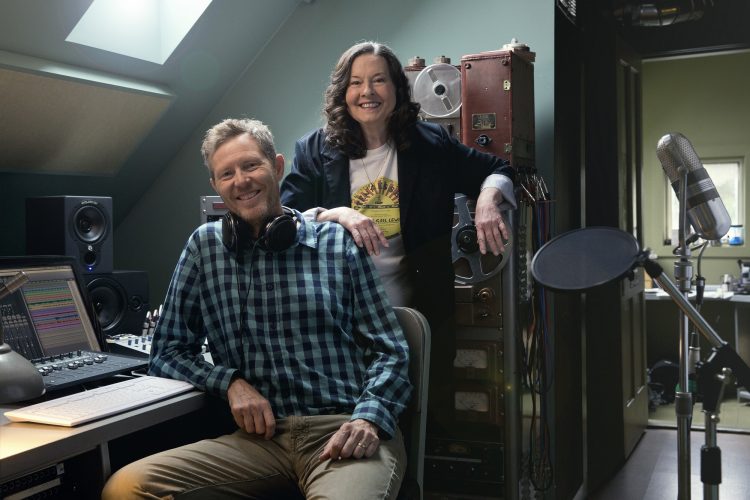 Fulks’ has 13 solo albums to his credit, his last one Upland Stories (2016) earned him two Grammy nominations, one for Best Folk Album and the other for Best American Roots Song. His song “Foolmaker” and others here further that high creative standard. While he works hard to celebrate the life and talent of Lewis, his own skills as singer, arranger, and producer are on full display throughout. Sometimes he puts his gifts to work to tell her story, as he did in “Wild! Wild! Wild!” and “Round Too Long,” and even name drops Jerry Lee and that King who lived in Graceland in “Memphis Never Falls From Style,” but this time the arrangement relies on three Chicago horn players – Art Davis, Tom Bartlett, and Eric Schneider – who give the song a NOLA Dixieland vibe, made all the better by the latter’s great clarinet solo.
Several of Fulk’s songs write toward type, “Till Death” a prime example right down to the gunshot sound-effect. But some of the covers suggest Lewis’ more natural leanings, like the traditional “Your Red Wagon,” Don Gibson’s “Who Cares,” which features some great guitar soloing by Redd Volkaert, and “It Came From the South,” co-written by original NRBQ guitarist Al Anderson, and featuring the band’s current one, Scott Ligon. Fulks has bought together some wonderful musicians, that manage to capture the old school era when rock & roll was in its infant stages, bringing together all it’s traditional music antecedents, whether it be R&B, country, Gospel or blues. Together, Lewis & Fulks recall what made that revolutionary music so appealing, tapping its authenticity, energy and spirit, while bringing that past alive in a very current package, that is, perhaps not surprisingly, good fun.
Key Tracks: “Round Too Long” / “Boogie Woogie Country Girl” / “Wild! Wild! Wild!”
Artists With Similar Fire: Jerry Lee Lewis / Rosanne Cash / Dwight Yoakam
Robbie Fulks Website
Robbie Fulks Facebook
Bloodshot Records
– Reviewed by Brian Q. Newcomb

Mitski: Be The Cowboy [Album Review]