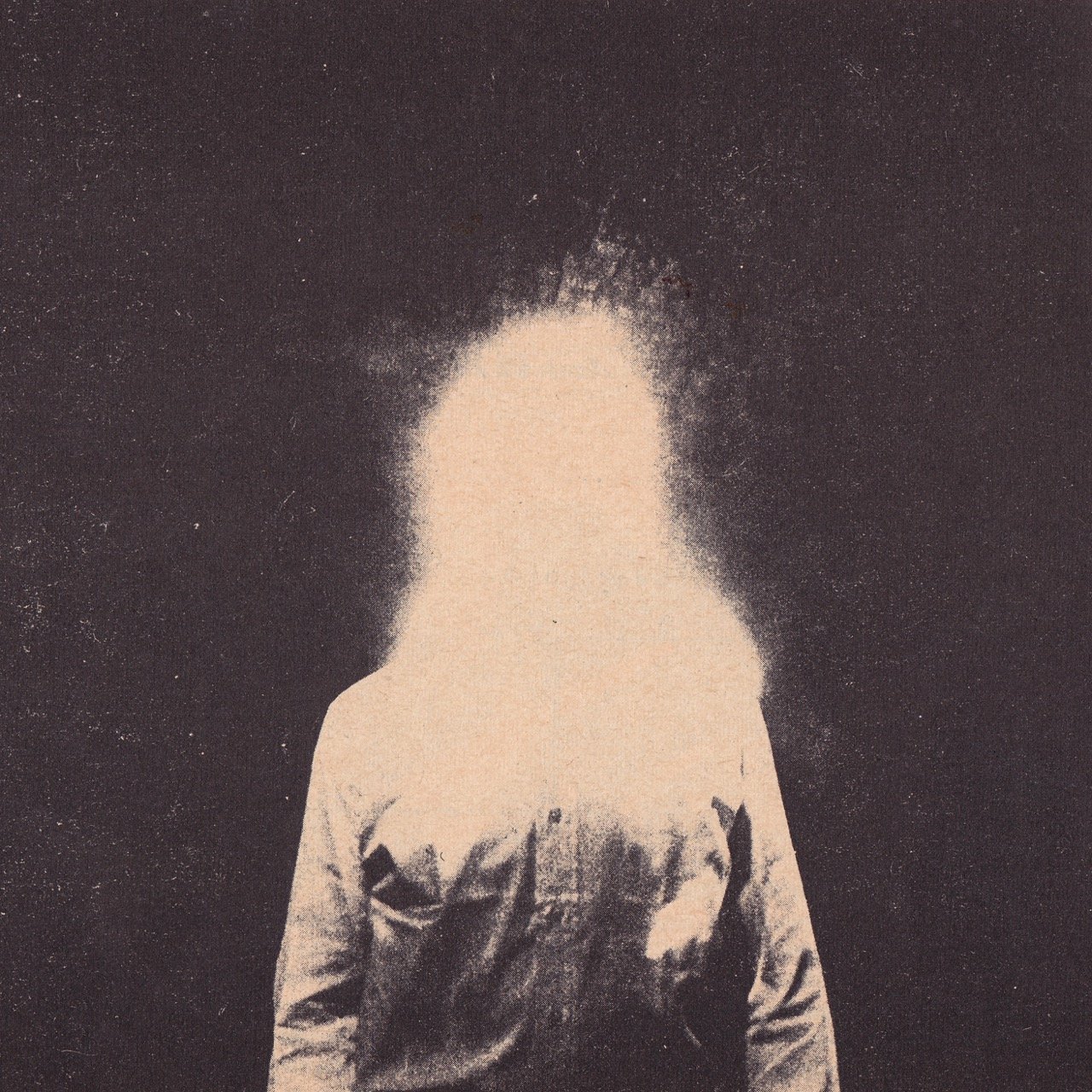 Fire Note Says: My Morning Jacket’s Jim James delves into some nostalgia for guitar driven pop/rock, fun, hooky songs, and simpler times.
Album Review: It’s just like the spirited Jim James, best known as the leader, singer/songwriter and guitarist with My Morning Jacket, to deliver a guitar oriented rock album the same year that Gibson guitars went bankrupt, and some critics claiming that the era of guitar dominance in popular music is over. “Just A Fool” opens the album with a over-driven classic rock guitar riff; it’s something you could have heard in one of John Fogerty’s CCR hits, or on a Lynyrd Skynyrd record, where for a second it sounds like a whining cat, but then it repeats and repeats again, and then there’s a second guitar on top of it, screaming out an emotional melody line. James is celebrating his roots in music and the instrument that brings that music to life.
This is James’ third solo album of original material, but he’s also offered up an album full of George Harrison covers, contributed to a Woody Guthrie tribute album titled “New Multitudes” with Jay Farrar (Uncle Tupelo), and participated in the New Basement Tapes project with Elvis Costello, Marcus Mumford and Rhiannon Giddens, which sought to turn some abandoned Bob Dylan lyrics from the 70’s when he was hanging out with the Band into new songs.
James has been all over the map stylistically, but this time he seems focused on guitar-driven pop-rock songs, apparently recorded pretty close to live in the studio with the rhythm section of Seth Kaufman on bass and David Givan on drums. There’s an immediacy and rawness here that bespeaks a lo-fi commitment to capture the moment, even if several times James laughs while singing the lead vocal and leaves it in the mix.
We’re told that the title Uniform Distortion, refers to the cover photo by Duane Michaels called “The Illuminated Man” that first appeared in The Last Whole Earth Catalog in 1971, which James has said was an inspiration for the album. But there’s plenty of old fashioned regular guitar distortion, and a fair amount to reverb in play. Think of Neil Young’s albums recorded with Crazy Horse, think Dinosaur Jr., think Matthew Sweet’s “Girlfriend” album without all that glossy studio refinement.
These are fun songs, echoing early rockabilly at times, following the classic rock patterns of the 60s and 70s, strong melodies, simple lyrics, uptempo, rockin’ grooves, and sing-along choruses, but no small attention to the guitar heroics that make the whole thing work. In “You Get to Rome,” he even says, “let’s rock,” and they do. Both “Out of Time” and “Throwback” seem to recall a previous era, when things were simpler, when the world made better sense. But they are also set up to let James solo to his heart’s delight.
That nostalgia is lived out more directly in “Yes to Everything,” which hearkens back to Sun Records era Memphis when Elvis and Carl Perkins and others were rockin’ and a rollin’. James is so delighted that he chuckles several times while singing. Toward the end of the album, James brings front and center the voices of the two female harmony vocalists—Jamie Drake and Kathleen Grace—that have supported him on choruses all along, to help flesh out “Better Late Than Never” and “Over and Over,” which recalls girl group 60’s pop. Again, that warm sense of nostalgia, a burst of positivity, and he still leaves room for some fun guitar soloing.
Lyrically, James relies on time worn clichés to help make his point. “Stop me if you’ve heard this one before,” he sings in “Throwback,” about scrolling through social media to see people celebrating their past. That has to be part of the joke; of course we’ve heard this all before. James’ point is that this hooky, guitar pop/rock was great back in the day, and it may be just the remedy we need now in these more contentious and more uncertain times. Back in the day, rock and roll was a source of uplift, and you could always count on the guitarist to solo to his heart’s delight.
Key Tracks: “You Get to Rome” / “Yes to Everything” / “Out of Time”
Artists With Similar Fire: Neil Young & Crazy Horse / Matthew Sweet / Ryan Adams
Jim James Website
Jim James Facebook
ATO Records
– Reviewed by Brian Q. Newcomb