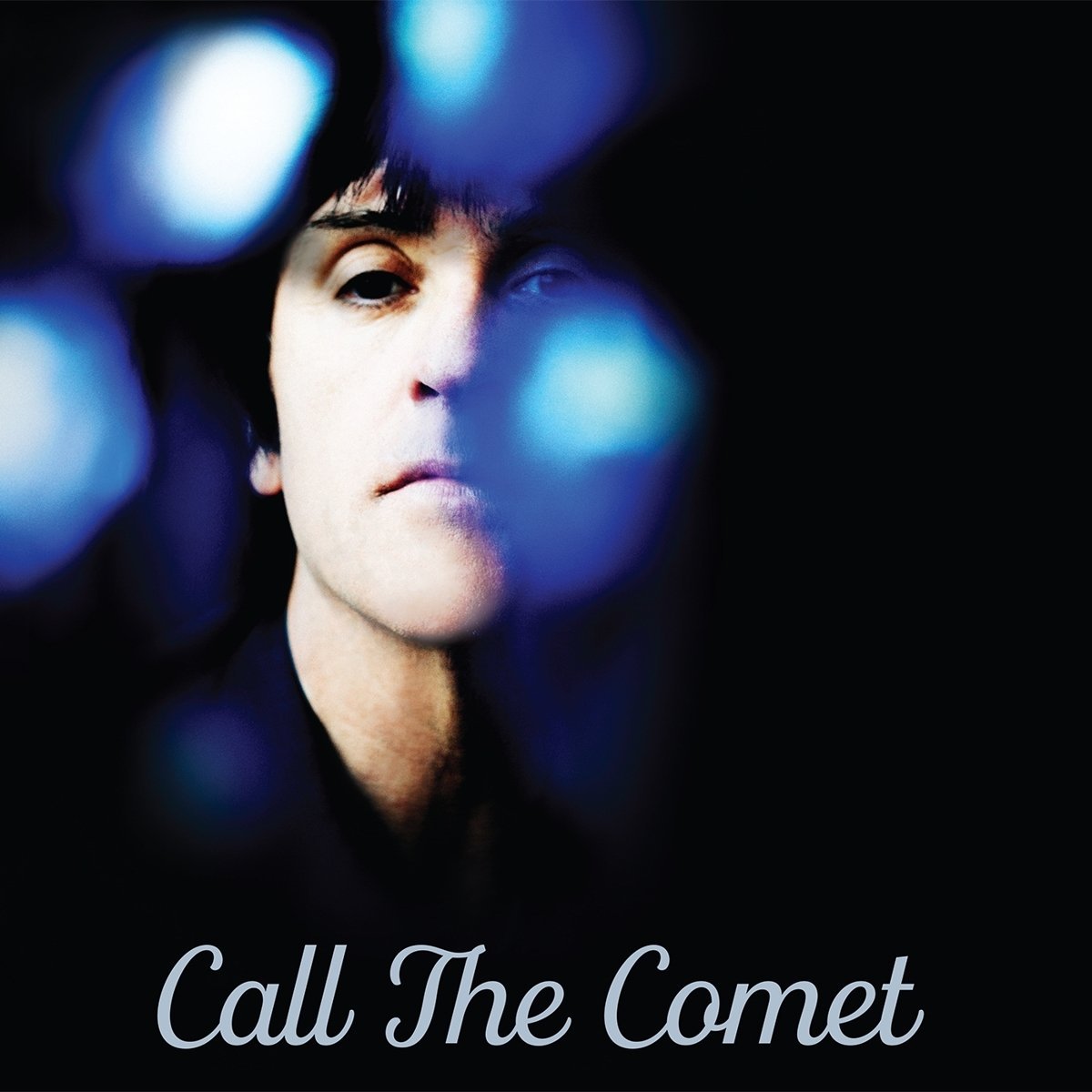 Fire Note Says: Johnny Marr, groundbreaking guitarist with The Smiths, The The, Modest Mouse, delivers all the goods – solid songs, satisfying vocals, and of course great guitar sounds – on his 3rd solo album.
Album Review: During The Smiths short brilliant career they released 4 albums in as many years in the mid-80’s, guitarist Johnny Marr became the most influential guitarists of the British indie-rock, post-punk scene. At a time when Brit-pop had embraced synthesizers and were leaning into disco more and more, Marr’s jangle-pop approach echoed early rockers like Roger McGuinn of the Byrds and George Harrison, but by purposely avoiding rock guitar clichés – distortion, power chords, lengthy solos –he practically forced himself to create a new sonic vocabulary by necessity.
After separating with Morrissey and The Smiths, Marr was briefly in Chrissie Hynde’s Pretenders, played with The The, and formed Electronic with Bernard Sumner of New Order, before going on to play sessions with everybody and their brother – including the Pet Shop Boys, Bryan Ferry, Talking Heads, and Beck. Marr spent 3 years in Modest Mouse, and has released two previous solo albums, before offering up this year’s Call the Comet.
A couple of serious listens, and surprisingly the thing that stands out on Call the Comet is not just that Marr is a great modern rock guitar player, although of course he is that, but the 12-song disc makes just as strong a case for Marr the songwriter. Of course, we’ve known all along that Marr wrote the music for all those great Smiths’ songs, but somehow Morrissey’s presence as a vocalist gets most of the attention. But here, left to his own devices, Marr has presented yet another example of what he’s capable of, and these songs are quite impressive in and of themselves, and a couple of times, in “Hi Hello” and “Spiral Cities” among others, Marr delivers a vocal melody that is… um… let’s say, Morrissey-esque.
But seriously, Marr’s vocals stand-up, as do his songs, and in “New Dominations,” the songs hook is completely framed around a rhythm loop, and vocals, the guitar part only comes in late in the song. So, this isn’t just a display piece for great guitar sounds, it’s also that of course, but it’s much more than that.
Take “Walk Into the Sea,” the longest track at nearly 6 minutes, the song starts with a pretty piano intro, followed by a simple picked note pattern on guitar that repeats enough to suspect it’s a loop, and then after Marr spoken word poem about walking into the sea, big, smart guitar sounds create the crashing waves around the listener. It’s pretty epic. But next up is “Bug” built around a bold guitar riff, and a solid rocking rhythm section, and fun nonsense sing-along lyrics that will no doubt be a concert crowd-pleaser. And thankfully, Marr has outgrown his commitment to avoid guitar clichés, as “Day In Day Out,” builds on a simple acoustic track, much like a Tom Petty song, and with all the appropriate guitar drama and stellar soloing you find yourself hoping for.
So, on Call the Comet, Johnny Marr delivers all the goods. Embraces all his inner classic rock influences but makes a thoroughly modern rock album that starts strong with great songs like “Rise,” “The Tracers,” and “Hey Angel,” and manages to hold one’s attention all the way to the end.
Key Tracks: “The Tracers” / “Hey Angel” / “Bug”
Artists With Similar Fire: Matthew Sweet / James / Television
Johnny Marr Website
Johnny Marr Facebook
– Reviewed by Brian Q. Newcomb

The Friday Fire Track: Active Bird Community – “Unwind With Me”