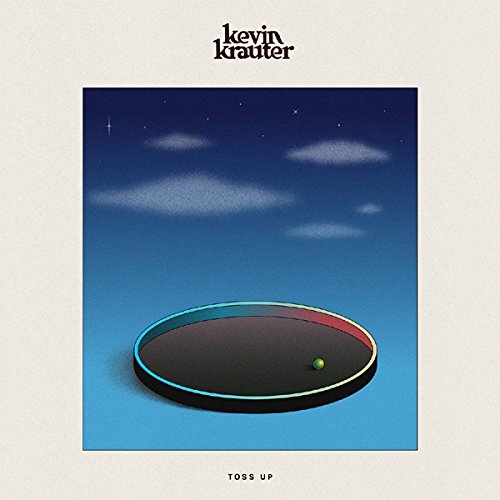 Who: Kevin Krauter is best known as one of several guitar players, songwriters, and vocalists in the Hoosier indie-rock band Hoops.
Sound: The soft swaying indie rock of Kevin Krauter proudly shows off his 70’s easy listening influences while also sneaking in plenty of other eras. The album has the spirit of older acts like Paul Davis and Dream Academy while joining the modern ranks of Alex Cameron, Mac Demarco and Kyle Craft.
TFN Final Take: Kevin Krauter’s debut, Toss Up, is a record that embraces you initially with the sweet sounds of singer/songwriters from the past. His warm vocals and style are a throwback that you could hear in albums by America, Paul Davis and Seals & Crofts but his use of synthesizers brings that glow forward to our modern ears. On the soaring ballad “Keep Falling In Love” you can hum along and hear his passion that is delivered with the strength of a Michael McDonald while on the engaging “Rollerskate,” Krauter shows his flawless song structure, as this song just helps you get lost in your day. Toss Up will keep you wrapped up in Krauter’s synths and whole-hearted vocals for its entire runtime. It is an album that succeeds around every turn and it never sounds like Krauter is trying that hard. This effortless approach will keep you coming back!
Kevin Krauter Website
Kevin Krauter Facebook
Bayonet Records
– Reviewed by Thomas Wilde

Jon Spencer – “Do The Trash Can” [Video]