The Friday Fire Track: The Beths – “Future Me Hates Me” 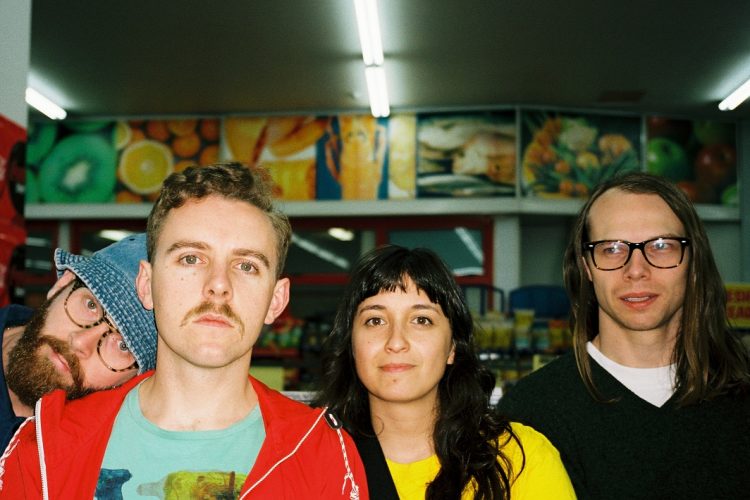 The Beths have a debut album, Future Me Hates Me, that will be released August 10th on Carpark Records. The Auckland, New Zealand band brings a different level of experience to their upbeat guitar pop as all four members of The Beths studied jazz in college. This gives them many tools and more depth than your average group just starting out.
Today’s Friday Fire Track, “Future Me Hates Me,” is a proper introduction to The Beths. The first thing that will catch your ear after the blast of guitar that launches the track is the infectious vocals of lead singer and primary songwriter Elizabeth Stokes. She sounds so relaxed as she bounces her lyrics all over the rhythmic wall of guitar that comes in and out. The Beths will remind you of 90’s groups like That Dog and Velocity Girl while having a modern pulse of Best Coast, Speedy Ortiz and Bleached.
The Beths kicked off a world tour in support of Future Me Hates Me this week in Europe before heading to the U.S. next month. These shows mark their first outside of New Zealand and Australia. A full list of dates is below. You really can’t go wrong with cranking this track up on a Friday – enjoy!