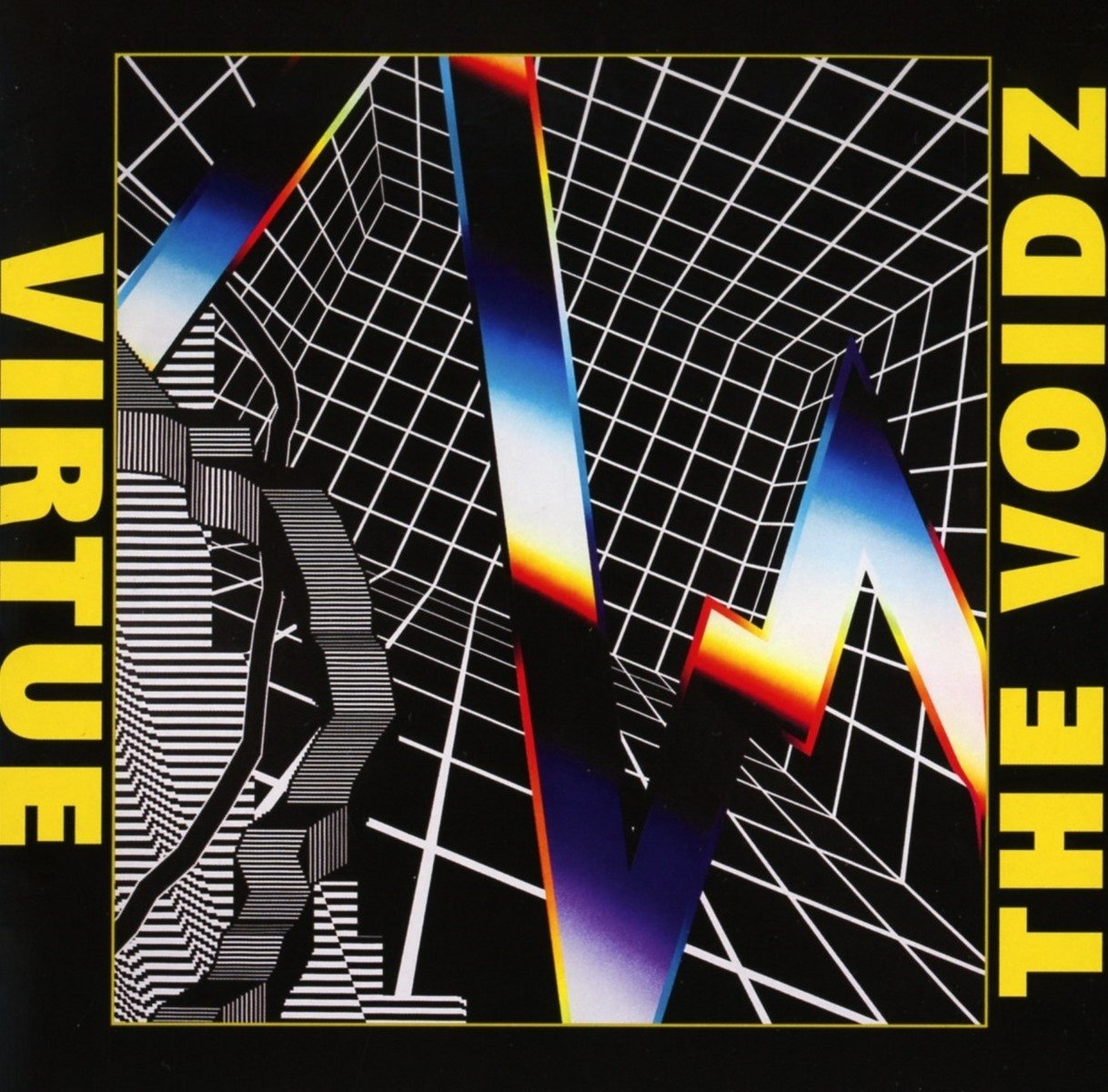 Fire Note Says: If The Strokes fail to get their act together for another full-length – The Voidz are working out just fine.
Album Review: With The Strokes sitting back most of the 2010’s it’s not a real surprise to find singer Julian Casablancas getting busy with his side band, The Voidz. The Strokes released two albums early in the decade, “Angles” and “Comedown Machine” and a 4-song EP two years ago, “Future Present Past.” Casablancas had released a solo project in ’09, and then toured with the Sick Six as his backing band, which included Jeff Kite on keyboards and drummer Alex Carapetis. On his next project apart from The Strokes, Casablancas, Kite and Carapetis brought in guitarists Jeramy “Beardo” Gritter and Amir Yaghmai, and bassist Bacob Bercovicii, to complete the Voidz, who released its debut band album, “Tyranny,” in ’14.
Here, four years later, on their sophomore release, Voidz establishes their identity as a more adventurous, somewhat experimental band, that given Casablancas’ highly recognizable voices and penchant for laid back melodic phrasing, never fully escapes comparisons to their singer’s primary band. One can say, though, that they surely stretch the boundaries of the Strokes’ universe.
The disc starts out in all too familiar territory in “Leave It In My Dreams,” as if to give Strokes fans a jolt of satisfaction, before they slide into the slinky electronics and auto-tuned vocals of “QYURRYUS,” which is followed by the crunchy near-metal of “Pyramid of Bones,” with a nod to Jack White once it establishes it’s groove. And so it goes, the band touching home base in regular intervals, but also exploring sounds and postures that feel like left field, for instance the two bash ‘em up punk rockers near the end of the album: “Black Hole” and “Were Where We Were.” Or consider the Strokes’ pop leaning “Lazy Boy,” which is placed between the two edgy tracks like a sorbet to cleanse the palate.
Lyrically, Casablancas offers bits of wisdom and random observations on life in the strange and incongruous Western World, like this nugget from “Permanent High School”: “Just because something’s popular don’t mean it’s good.” A bit of advice that is both true in the abstract and helpful in everyday practice, so there’s that. “Pointlessness” the sullen closing track suggests Casablancas view of the world as lacking in meaning, but in “My Friend the Walls” he’s going for the “oh, oh, oh, oh, oh” approach to lyrics when it suits.
Musically, there are some lovely moments where the players get to shine. There are lots of synths and keyboards interspersed throughout, which appear to be a shared responsibility, however guitarists Gritter and Yaghmai get lots of opportunities to shine; I was especially impressed with them on “Leave It In My Dreams,” “One of the Ones,” “My Friend the Walls” and “Pink Ocean.” “ALieNNatioN,” “All Wordz Are Made Up,” and “Wink” play with techno and hip-hop vibes some, and “Think Before You Drink,” gives you the impression they were not following their own directive.
So, it feels like Casablancas & Co. will be just fine, even if The Strokes fail to get their act together for another full-length. Voidz is working out just fine, and reports are that they play Strokes covers of those tunes written exclusively by Casablancas, which make a love show all the more promising.
Key Tracks: “Leave It In My Dreams” / “Pyramid of Bones” / “One of the Ones”
Artists With Similar Fire: Arctic Monkeys / Franz Ferdinand / The Fratellis
The Voidz Website
Cult Records
RCA Records
– Reviewed by Brian Q. Newcomb