Dead Meadow: The Nothing They Need [Album Review] 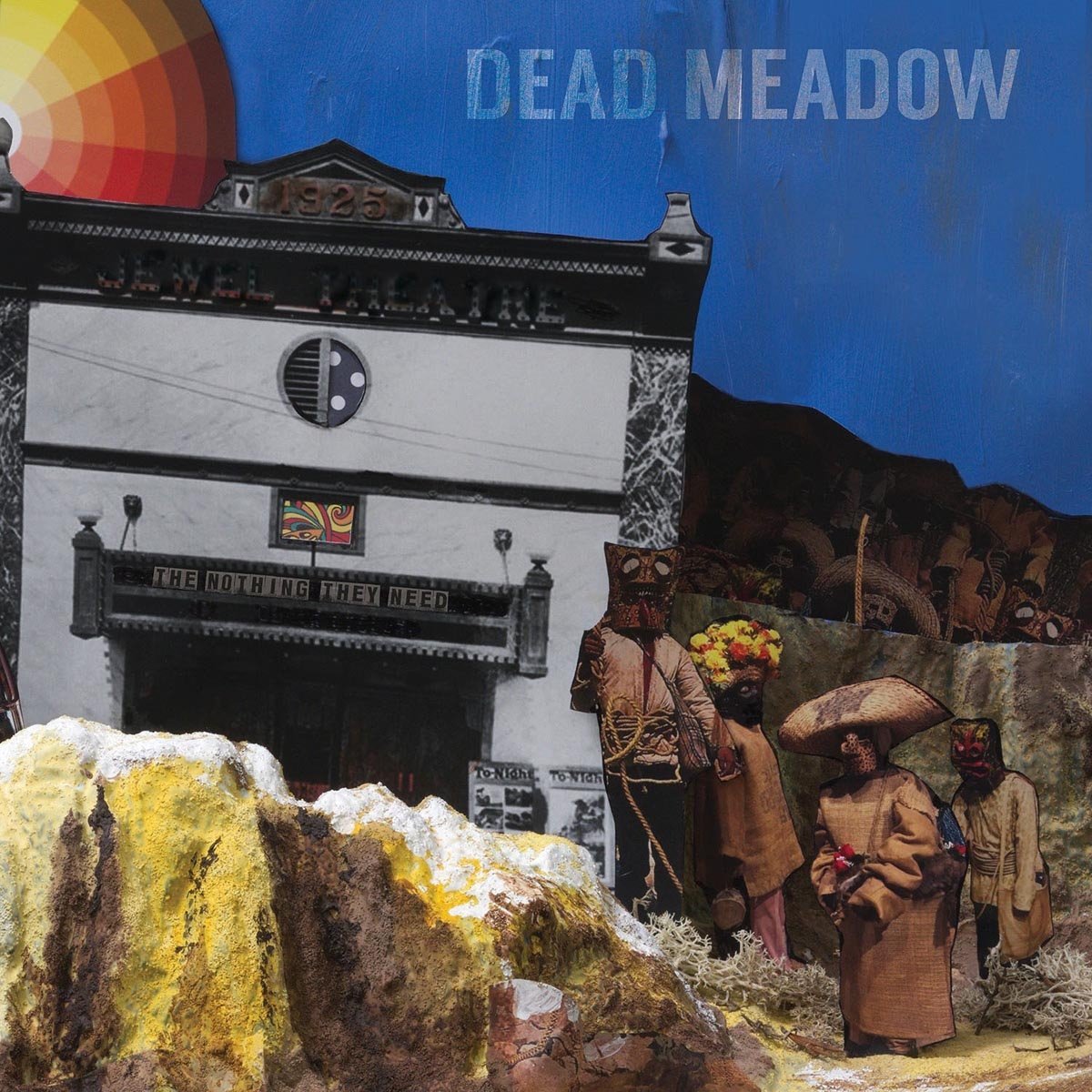 Dead Meadow
The Nothing They Need
Xemu Records [2018]

Who: Formed in Washington D.C. Dead Meadow has been around making music for 20 years. There psychedelic soundscapes have taken them across three record labels: Matador, Xemu, and Tolotta.
Sound: Dead Meadow is a band with psychedelic range. They can burn thick and heavy like a trippy, fuzzed-out molten lava. But, they‘re a band that can also take their sounds through the stars to the ethereal beyond. All members in the bands history are accounted for on this album
TFN Final Take: After 20 years as a band and 8 LPs, The Nothing They Need is a good album for the catalogue they created. The 8 songs on the album jump forward with nods and influences. “Keep Your Head” starts us with a lumbering, dimensional sway that plays like a sleepy Black Angels. As the jam extends it looses depth but gains hypnotic qualities. “I’m So Glad” is a stoner stomp that takes flavor right out of the bayou. These riff would bring glee to artists such as Jon Spencer and the Detroit Rebellion. In an odd twist “Nobody Home” has a thump and bump that reminds me of Cake’s “Federal Funding”. My favorite and most doom track on the album, “The Shaky Hand is Not Mine” is Pallbearer in disguise. “Rest Natural“ is a odd in the mix with it‘s slow burn and psych and sax Sunwatchers vibe. “Unsettled Dust“ is space mixed with wah flare, a bit of a whimper to finalize the album. If I had to be honest, The Nothing They Need isn‘t going to make any new fans. In fact I‘d rather be listening to previous albums such as Feathers or Shivering King And Others. That being said, The Nothing They Need does have some surprising moments if you’re looking for more.
Dead Meadow Website
Dead Meadow Facebook
Xemu Records
– Reviewed by Christopher Tahy