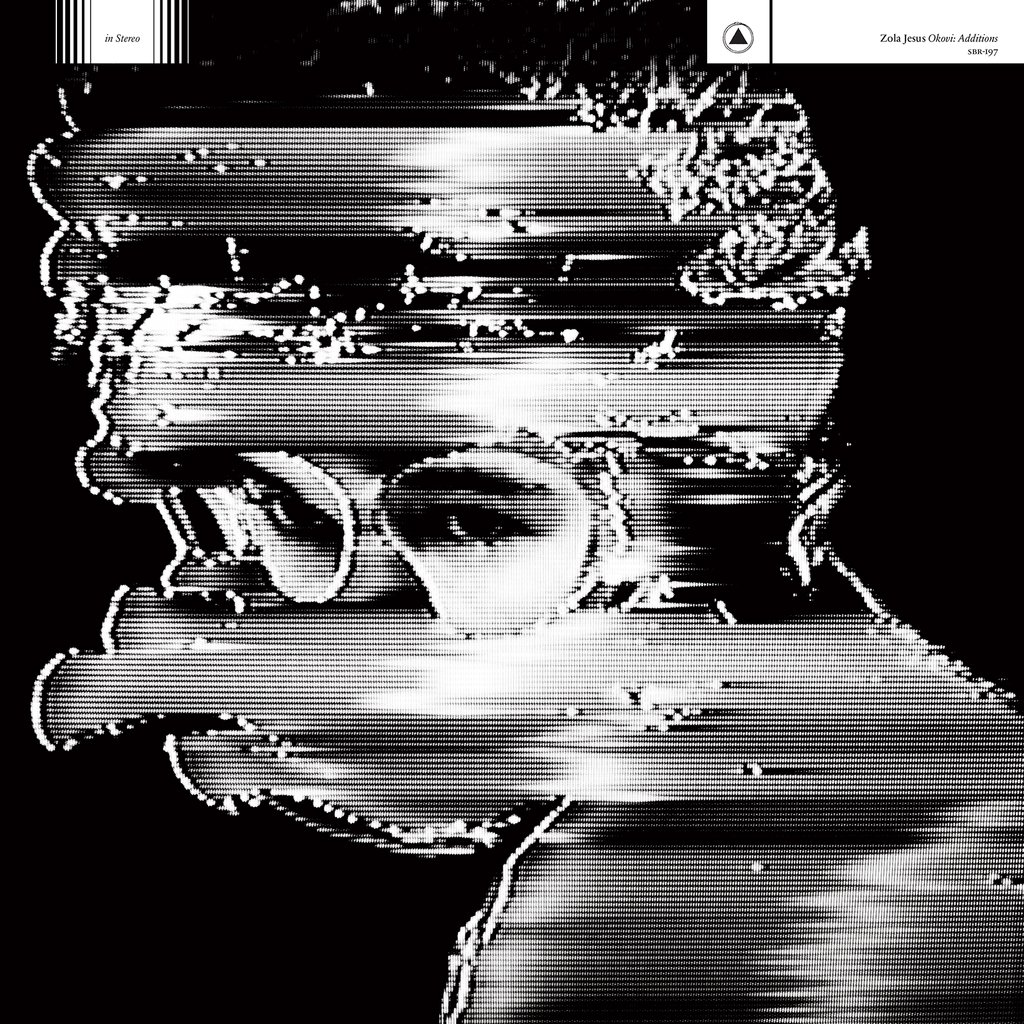 Who: Nika Roza Danilova, back for seconds after last year’s release.
Sound: Goth-pop with deep, soulful vocals.
TFN Final Take: Okovi: Additions is a companion to last year’s LP, Okovi. Additions has four new tracks and four reimagined songs from its predecessor. Of the previously unreleased work, “Bound” is the highlight. It has a grimy feel to it that comes right out of the dark of night. Danilova has honed her sound over the past ten years; it is at its best when it is equal parts pop and goth. “Bound” strikes that balance best. The others are commendable but do come across as supplementary, rather than essential. The remix of “Ash To Bone” leans more pop and it’s no accident that it feels like a breath of fresh air compared to the rest of the album. It wouldn’t stand out without the gloomy backdrop that the rest of the album provides. The remix of “Soak” strips down the arrangement to focus on Danilova’s vocals, which are impeccable. As is usually the case with Zola Jesus, micro-doses land better than a binge session. Any of the tracks on their own are excellent; when consumed all together, they become a tad oppressive.
Zola Jesus Website
Zola Jesus Facebook
Sacred Bones Records
-Reviewed by Matthew Heiner