Superchunk: What A Time To Be Alive [Album Review] 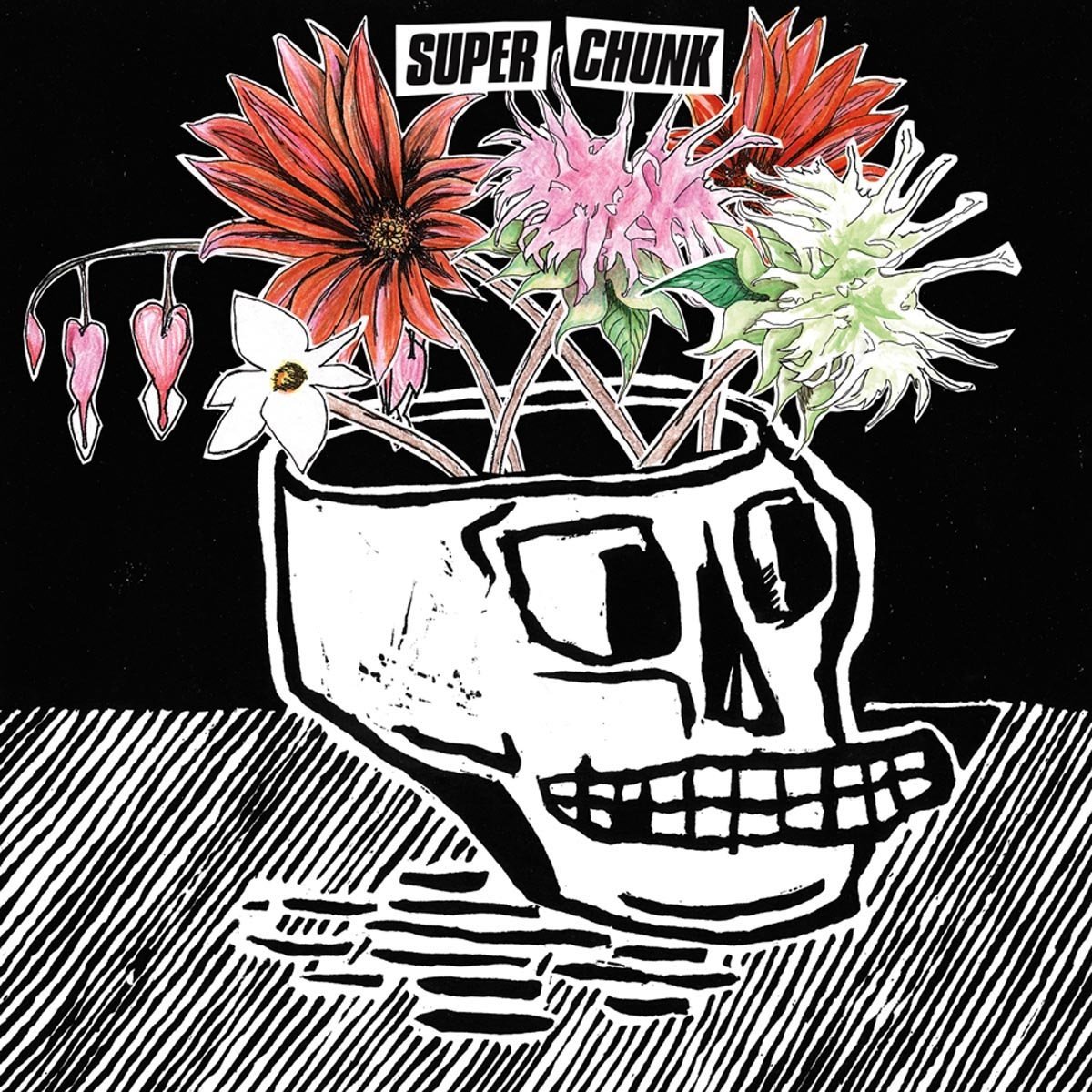 Superchunk
What A Time To Be Alive
Merge Records [2018]

Who: Chapel Hill’s Superchunk pull no punches and hit the current U.S. administration On the Mouth for being so Foolish.
Sound: A relentless, urgent slice of Superchunk’s style of power-pop punk that never takes its foot off the gas.
TFN Final Take: Superchunk have put the pedal to the metal on What A Time to Be Alive. The album is a politically charged piece of indie rock protest music. It brims with scathing disgust over current U.S. politics and resulting social blemishes but balances with shards of hope that people can make a change.
Superchunk manages to sound resilient to the overwhelming absurdity of today’s political scene while remaining keenly aware that some shady shit is going down. Album opener, “What a Time to Be Alive,” embodies this notion with its defiant chorus of “The scum, the shame, the fucking lies / Oh what a time to be alive” all the while being backed up by a rather upbeat and buoyant rhythm. Hope can spring from dire situations and it can make you feel very alive.
Just like this album.
Superchunk sound recharged on this album. I have gone from an avid listener to their albums during their No Pocky for Kitty through Foolish era to a more casual one with their past few releases. However, with A-plus tracks like “Break the Glass,” “Erasure,” “Dead Photographers”, “I Got Cut”, “Reagan Youth” and “All For You” it seems like Superchunk have captured lightning in a bottle once again.
The lineup of Jim Wilbur, Jon Wurster, Laura Ballance, Mac McCaughan have crafted a Superchunk album that approaches “On the Mouth” territory. I know…that is saying a lot. I stand by that statement. The snotty spirit is there again, but the sneer stays focused on realizing our own angst through incredibly catchy songs. This is a timely and most welcome release.
Superchunk are back and they brought a rally cry with them!
Merge Records Facebook
Merge Records
– Reviewed by Daniel Taylor