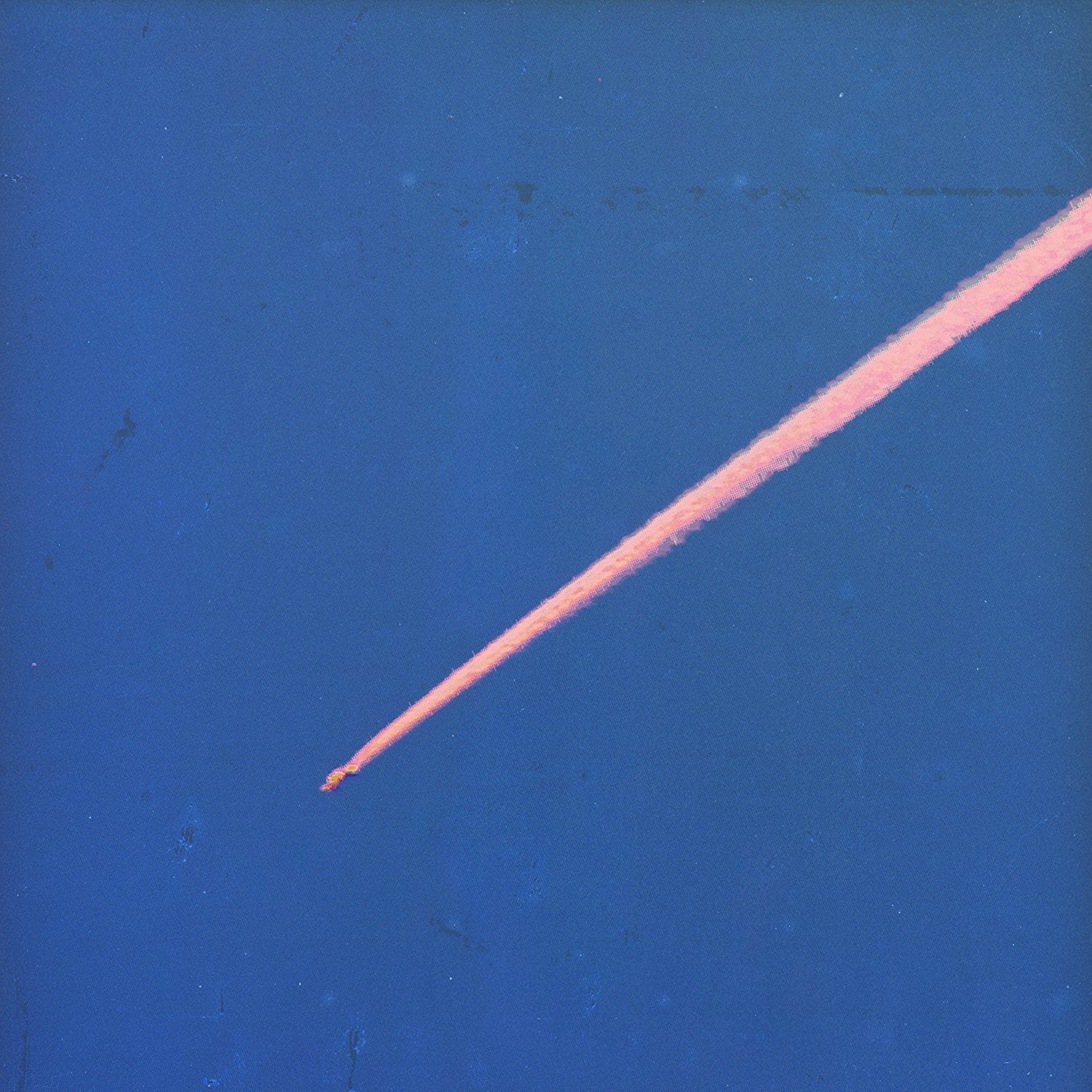 Who: London’s Archy Marshall is a well-known and respected artist in the UK and has released work under his own name, Zoo Kid and King Krule as The OOZ is his sophomore release.
Sound: King Krule has a unique sound that blends multiple styles of jazz, garage, psychedelic, blues, trippy beats and indie rock that is guided by Marshall’s veteran Paul Weller, Nick Cave and Tom Waits type voice with a Mac DeMarco, Ariel Pink and Girls style.
TFN Final Take: There is always at least one of these type records like King Krule every year that takes multiple spins to finally connect. The OOZ is that record in 2017 without a question. It is so out there and all over the place that it is easy to dismiss quickly as its runtime is over an hour. What happens though, is that its pieces keep sucking you back into King Krule’s world. The jazzy stroll of “Czech One,” the dark Beck type shaker in “Dum Surfer,” the sinister vocal delivery snarl during “Vidual” to the schizophrenic “Half Man Half Shark,” The OOZ has something new for you every time you hear it. That is the fantastic part about this record which keeps it fresh, timeless and entertaining.
King Krule Website
King Krule Facebook
True Panther Sounds
XL Recordings
– Reviewed by Thomas Wilde