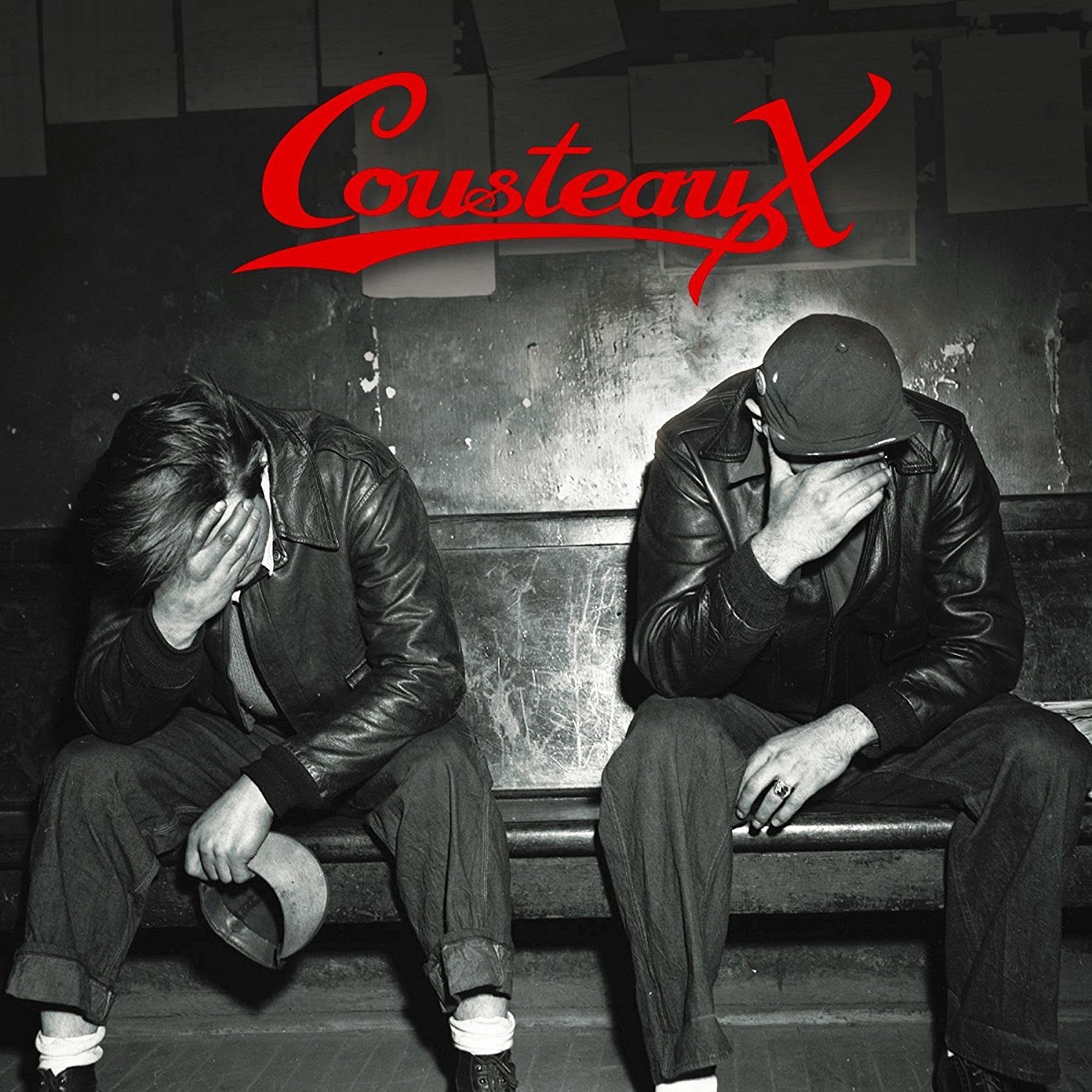 Fire Note Says: CousteauX creates music that recalls James Bond soundtracks and Las Vegas show bands, echoing the likes of Burt Bacharach and Nick Cave.
Album Review: Cousteau, a London-based pop band that scored a European hit back at the end of the last century with “The Last Good Day of the Year,” has often been compared to cross between Burt Bacharach and Nick Cave, with David Bowie, in his role as on older, wiser Thin Young Duke, on lead vocals. Well the two principals, songwriter Davey Ray Moor and vocalist Liam McKahey, have come back together after more than a decade away, to reignite the spark, and the result is a classy, old school pop sound, with brass and strings, that leans more toward Bacharach than Cave. The regrouped duo have added the X to the end of their name for distinction.
But let’s not forget that Bacharach wrote some classic melodies, “I’ll Never Fall In Love Again” and “The Look of Love,” which was the theme for the James Bond movie “Casino Royale.” While his career sets an awfully high standard that CousteauX can’t actually match, you do get a sense of the cinematic soundtrack quality that they are aiming to achieve. While you’d not mistake these two as rockers, they’ve mastered that expansive Las Vegas show band style of pop down to a “T” on songs like “Memory Is A Weapon,” and “This Might Be Love.”
If you were wondering about the Nick Cave comparison, they do match that sense of dark human villainy with the darker sensibilities on “The Innermost Light” and “Thin Red Lines.” But that Big Band context is definitive; you’re more likely to hear a jazzy trumpet solo played through a mute, although there’s also a solid bluesy electric guitar solo in “Portobello Serenade.” The general tenor of mature (read this as old school) pop with a singer who’s doing his best Englebert Humperdink, so if that’s your cup of tea, then CousteauX is for you.
Key Tracks: “BURMA” / “Portobello Serenade” / “Shelter”
Artists With Similar Fire: Burt Bacharach & Elvis Costello / Rufus Wainwright / Belle & Sebastian
CousteauX Website
CousteauX Facebook