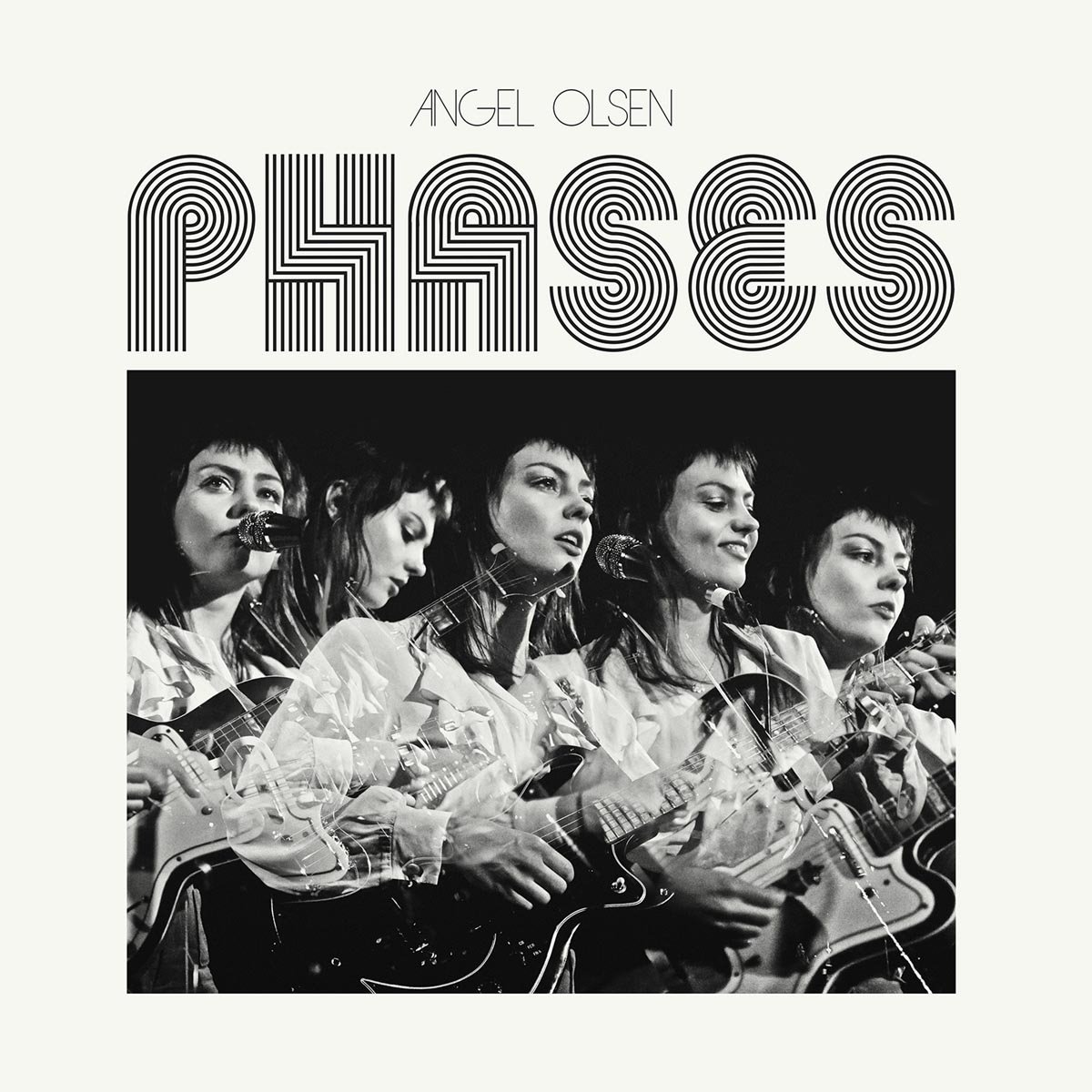 Who: Indie singer/songwriter Angel Olsen began performing at a young age in St. Louis coffee shops and now after three full length albums she has progressed into one of the best female voices on the scene. Phases is a collection of B-sides, rarities, and demos from the past several years, that includes a number of never-before released tracks.
Sound: Angel Olsen has a stand out voice as her indie singer/songwriter style falls into a similar category with the likes of Courtney Barnett, Best Coast, Katy Goodman, Frankie Rose and Jenny Lewis.
TFN Final Take: Phases follows last year’s My Woman which landed in our top 5 of 2016, so it may be easy to initially take this rarities release as a fans only, hold you over journey. But, jumping to conclusions is never a good idea because this record provides great evidence of Olsen’s range that shines regardless if the songs are presented here with a full band or at home and very lo-fi.
The opening track, “Fly On Your Wall” was previously contributed to the Bandcamp-only Our First 100 Days fundraiser and was recorded during the My Woman sessions. It has the same soaring energy that her last record possessed and easily could have appeared on the album. Another track from those sessions is the over seven-minute “Special,” that has a smoldering California vibe right down to its pop up guitar jam near its conclusion. With these type of compilations, I always like the unreleased material and you get some solid tracks recorded during the Burn Your Fire For No Witness (2014) sessions in “Only With You” and “All Right Now.” Once again, they possess that excellent records cohesion and spirit.
Most of the last half of Phases collects all the tracks she has released on her limited 7” records. For a collector, you may be bummed but for the normal fan these tracks are great to have in one place. They also include songs written by Bruce Springsteen and Roky Erickson, which is never bad material to cover. Phases holds up to its name and completely supports why we think Angel Olsen is a current must hear artist.
Angel Olsen Website
Angel Olsen Facebook
Jagjaguwar Records
– Reviewed by Christopher Anthony