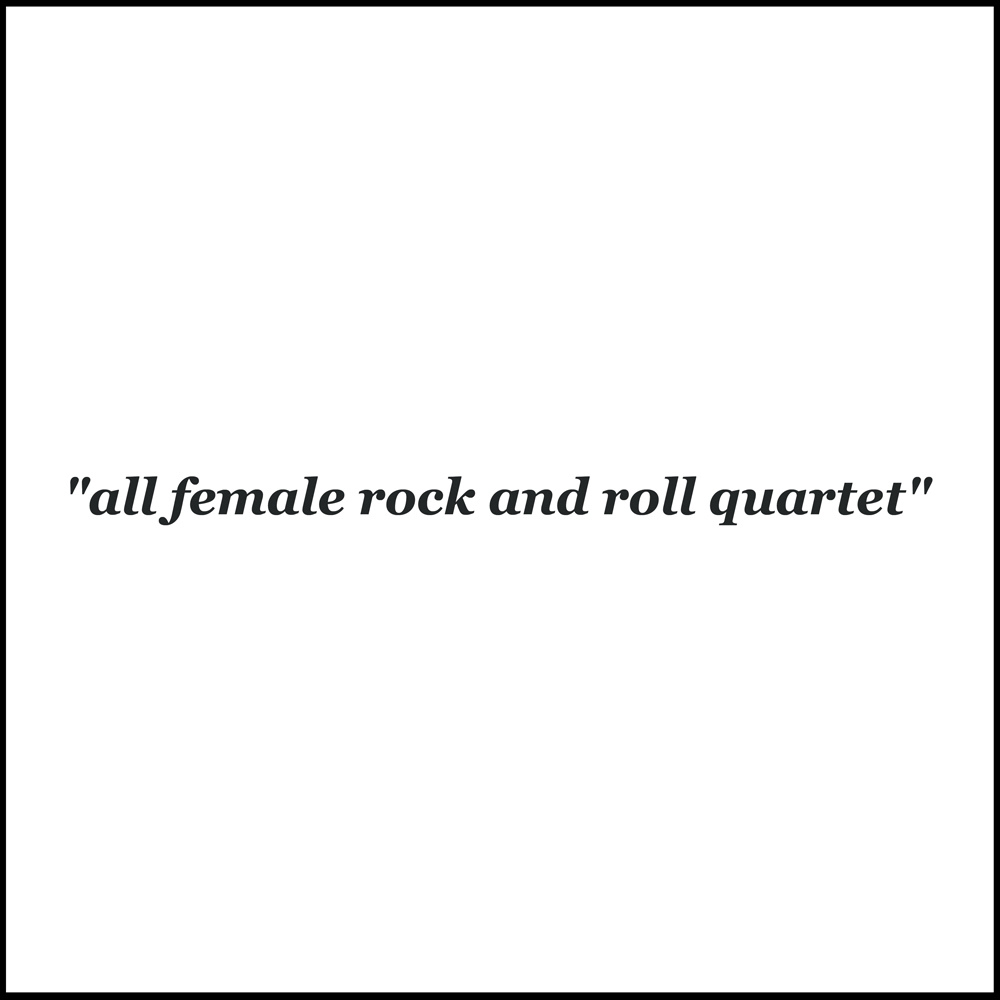 San Francisco’s The She’s have a new music video for their single, “Sorry.” Hannah Valente (vocals, guitar) says, “The song and video are about the fragility of relationships. It’s about wanting to hold onto the fantasy or those last wisps of when it was amazing, but in the end knowing it isn’t meant to be.”
The She’s forthcoming sophomore album, “all female rock and roll quartet”, is to be released November 17th via Empty Cellar Records (The Cairo Gang, Cool Ghouls, The Sandwitches, Magic Trick). The four piece, who have been playing music together since elementary school, self-produced the 12-song album with counsel and encouragement from tUne-Yards’ Merrill Garbus.
You can pre-order their sophomore record HERE. 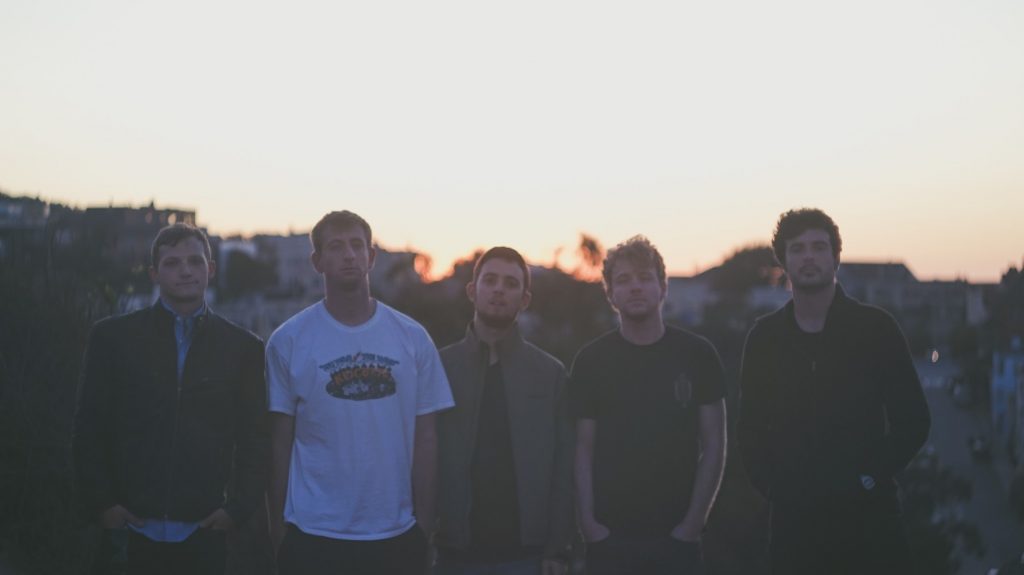 Here is a new video from San Francisco’s Moral High Horses which just released their debut self-titled EP last Friday. You may be familiar with the group already, as they formed in 2016 under the name Foreign and already have built a fan base with several releases. “In Other Shoes” is a solid track so this re-branding to Moral High Horses has some momentum.
If you are interested in picking up the EP you can find it HERE. You can also check the band out live at the tour dates below.
Tour Dates:
October 13th // San Francisco, California – Neck of the Woods (EP Release Show)
October 25th // Seattle, Washington – The Rendezvous
October 27th // Portland, Oregon – The Firkin Tavern
October 28th // San Francisco, California – The Halloween Bash (Secret House Show)
November 4th // San Jose, California – Caravan Lounge 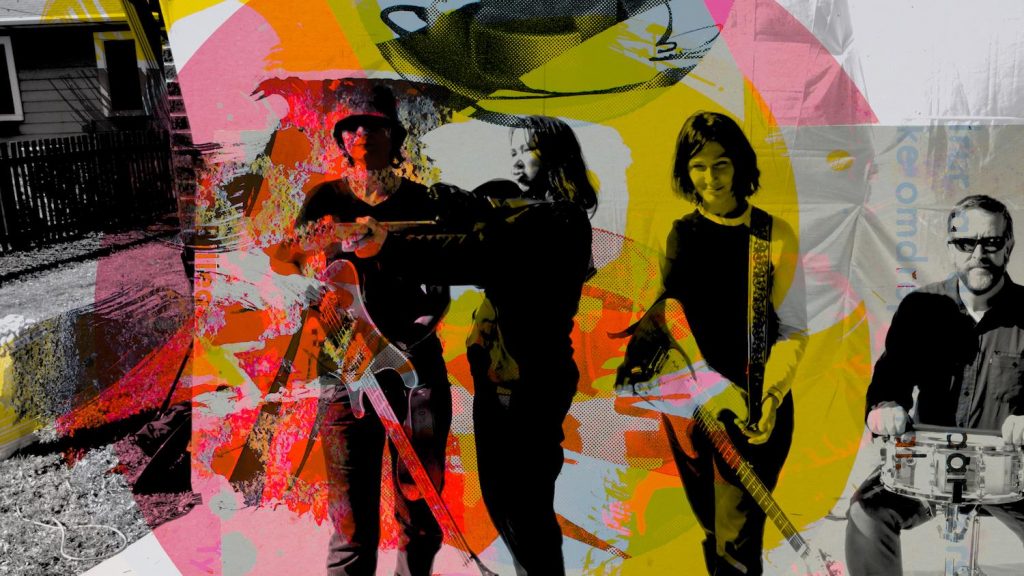