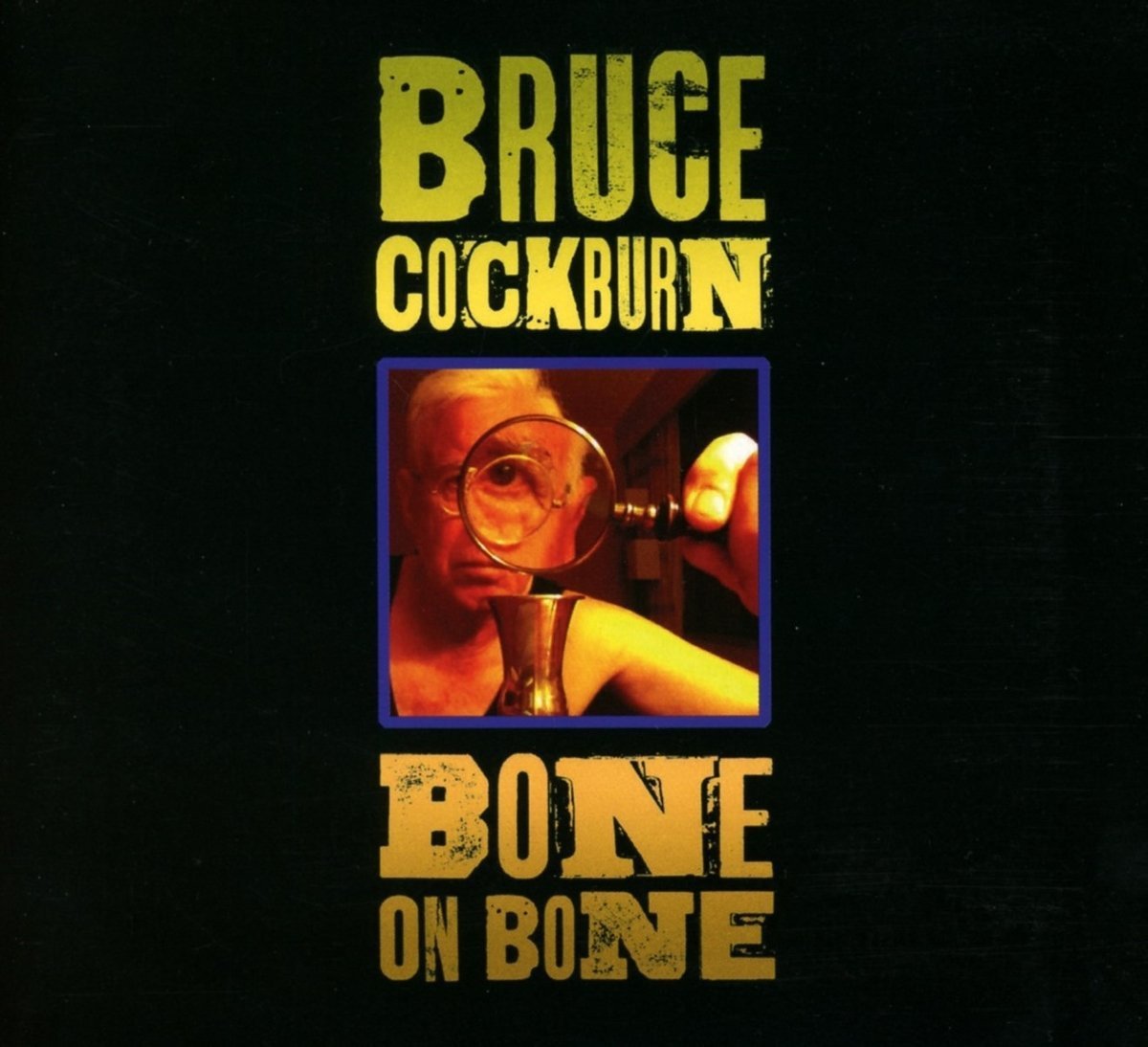 Fire Note Says: Bruce Cockburn may be the most successful living singer-songwriter that most Americans have never heard of.
Album Review: Even with 33 albums to his name and a host of music awards in his native Canada, Bruce Cockburn may be the most successful living singer-songwriter that most Americans have never heard of. Back in the 70’s, Cockburn (pronounced Coe-burn) had a States-side pop airplay breakthrough with an acoustic folk song set to a light reggae beat called “Wondering Where the Lions Are,” and then in the 80’s he had a hit on MTV (back when the M stood for music) with an electric light rocker also set to an island rhythm, full of angry politically potent lyrics, “If I Had a Rocket Launcher.” Nevertheless, long-time US fans have taken to his potent songwriting, often deeply personal and spiritual, and at times espousing left-wing political and environmental activism in his strong, poetic lyrics set against his stellar acoustic guitar chops.
To those who call him “the other Bruce,” his catalog of masterful works, which follows him from the early folk roots, the occasional nods to jazz and blues influences, then into the late 70’s and 80’s experiments with rock and new wave on through his increased incorporation of rhythms and world music influences from the natives he encountered in lands he visited through his association with Oxfam and Amnesty Int’l. With such a lush and valued catalog, Cockburn is often placed alongside of greats like Bob Dylan, Neil Young and Van Morrison, while his more political and charity work has put him on stages alongside the likes of Jackson Browne, Bonnie Raitt and Crosby, Stills & Nash.
Bone on Bone, arrives at a time when the 72 year old has little left to prove. In 2014 he released Rumours of Glory; A Memoir on HarperOne, and a companion box set also titled Rumours of Glory, that included 117 songs on 9 discs, plus a full-length concert DVD and a 90 page booklet with rare photos, extensive credits and liner notes. So he might of eased comfortably into retirement with his family in his recently adopted city of San Francisco, but 6 years after his last one, Small Source of Comfort, we get a new work from an artist who feels both set free to say what’s on his mind, and a musician not ready to call it quits.
“States I’m In” opens the album, with Cockburn’s reliable guitar tones, but we also hear the ringing of tone of one of those Buddhist prayer bowl/bells which we heard at the end of the song “Ancestors” back in 2011. Cockburn’s voice is gritty and probably recorded more naturally and less adorned than any previous album, as he recounts all the places around the world his journeys have taken him, and their emotional impact on his being as he reflects on the world we share. While Comfort was still striving for something fresh in his poetry, like the wacky “Call Me Rose,” which imagined Richard Nixon reincarnated as a young Latina girl, to instrumentals like “Comets of Kandahar” that sought to share something from a part of the world not easily accessible to most travelers, here on Bone on Bone Cockburn seems more than comfortable staying closer to home. 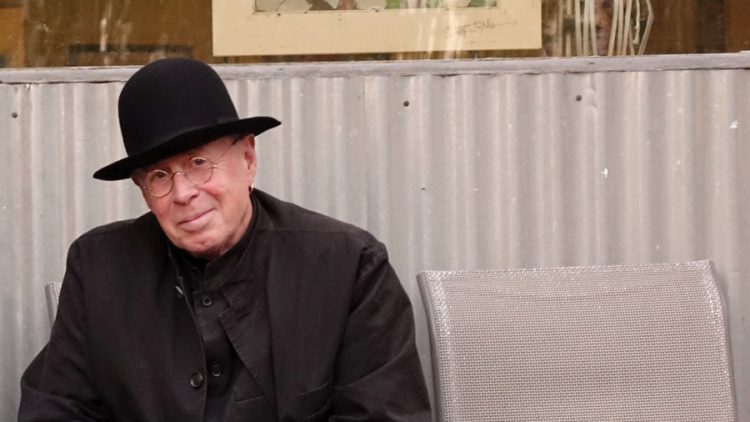 In the song “3 Al Purdy’s,” Cockburn not only celebrates the influence of the Canadian free verse poet of the song’s title, but he quotes a fair amount of the unofficial poet laureate of our neighbor to the north, and shares insight, perhaps into his own writing: “didn’t get much schooling past learning how to read/got the poetry bug in some forgotten institution/… the beauty of language set a hook in my soul/… you can call this a rant, but I declare I declaim/Al Purdy’s poems are the name of the game/the winds of fate blow where they will/I’ll give you 3 Al Purdy’s for a 20 dollar bill.” Again, his voice is raw and real, just like his nod of the cap to his mentor in free verse.
“Stab at Matter” finds Cockburn engaging the tensions between physical being in the tangible world and one’s more spiritual pursuits, hinted at in the song’s title which is a joke on the 13th century Catholic hymn to Mary the mother of Jesus, which in Latin was “Stabat Mater.” Here and throughout the album Cockburn is joined by the choir from his church, The San Francisco Lighthouse Chorus, where the phrase “transforming the liminal” may be an apt description of the congregations spiritual inclusivity, but it flows as well in some of the most direct spiritual songs of Cockburns last 25 years: “40 Years in the Wilderness,” “Jesus Train,” and the traditional blues song, “Twelve Gate to the City.”
Besides Cockburn’s exceptionally talented acoustic guitar playing, see Leo Kottke and Richard Thompson for equals and hear the album’s one instrumental for a full display “Bone on Bone,” together with Cockburn’s familiar world music rhythms and a variety of instrumental support make Bone on Bone a delightful sonic experience. From the jazzy support of cornet player of Ron Miles on “Café Society” and a handful of others, to guitar interplay with Cockburn’s long-time collaborator and producer, Colin Linden, to the appearance of the odd accordion, thumb piano and kalimba, and Cockburn’s use of dulcimer and charango, the recording his lush with unexpected sounds.
At the center of the album is a light pop folk song again set to a reggae beat that sums up Cockburn’s approach to life as well as his artistic output, “Looking and Waiting.” Hopefully we won’t have to wait another six years for a report from this reflective, creative artist.
Key Tracks: “States I’m In” / “Stab at Matter” / “3 Al Purdy’s”
Artists With Similar Fire: Richard Thompson / Billy Bragg & Joe Henry / John Prine
Bruce Cockburn Website
Bruce Cockburn Facebook
True North Records
– Reviewed by Brian Q. Newcomb