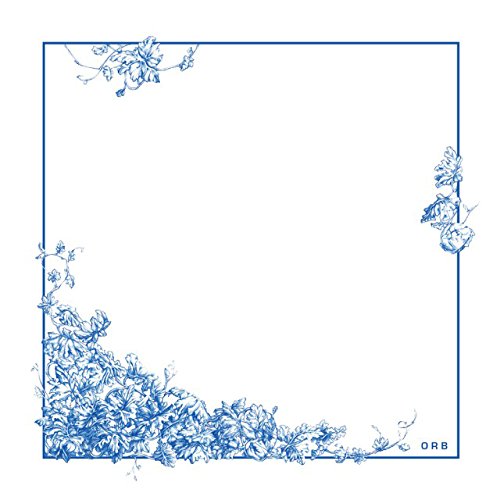 Who: ORB hail from Australia and run around with label mates King Gizzard & The Lizard Wizard which are both on Flightless and Castle Face Records. Naturality is their sophomore record.
Sound: The band is known for their thunderous heavy sludge riffs. Naturality continues this muscle but now finds the group working a psych pop angle with more vocals and shorter compositions.
TFN Final Take: Naturality progresses ORB’s sound as touring around with King Gizzard & The Lizard Wizard has rubbed off in the bands sophomore effort. The album was also recorded by Gizzard’s lead singer and guitarist Stu Mackenzie, so the influence could not be much stronger and I believe ORB have released a better album because of it.
The band hits just as heavy from a riff perspective but now each track carries a stronger set of lyrics and many times takes some time to run down a bouncy psych road with different instruments showing up. This balance works, especially when the band can still produce a beast of a track like the over eight minute “O.R.B.,” that is a mind melter and contains a riff that will blow through your chest.
What I like about Naturality is that ORB show that they have more personality, creativeness and energy while still giving fans the power thumping tracks. Naturality is fierce, bombastic and has swagger right down to the end with closing track “Rainbows End,” which changes tempo, character and rhythm within its just over six minutes. It really sums up ORB’s progression and will find this album placing in our year end Blazing Top 50. ORB is another solid Australian act that are coming into their own with this entertaining album. Some US groups should take notes!
ORB Facebook
Castle Face Records
Flightless Records
– Reviewed by Christopher Anthony