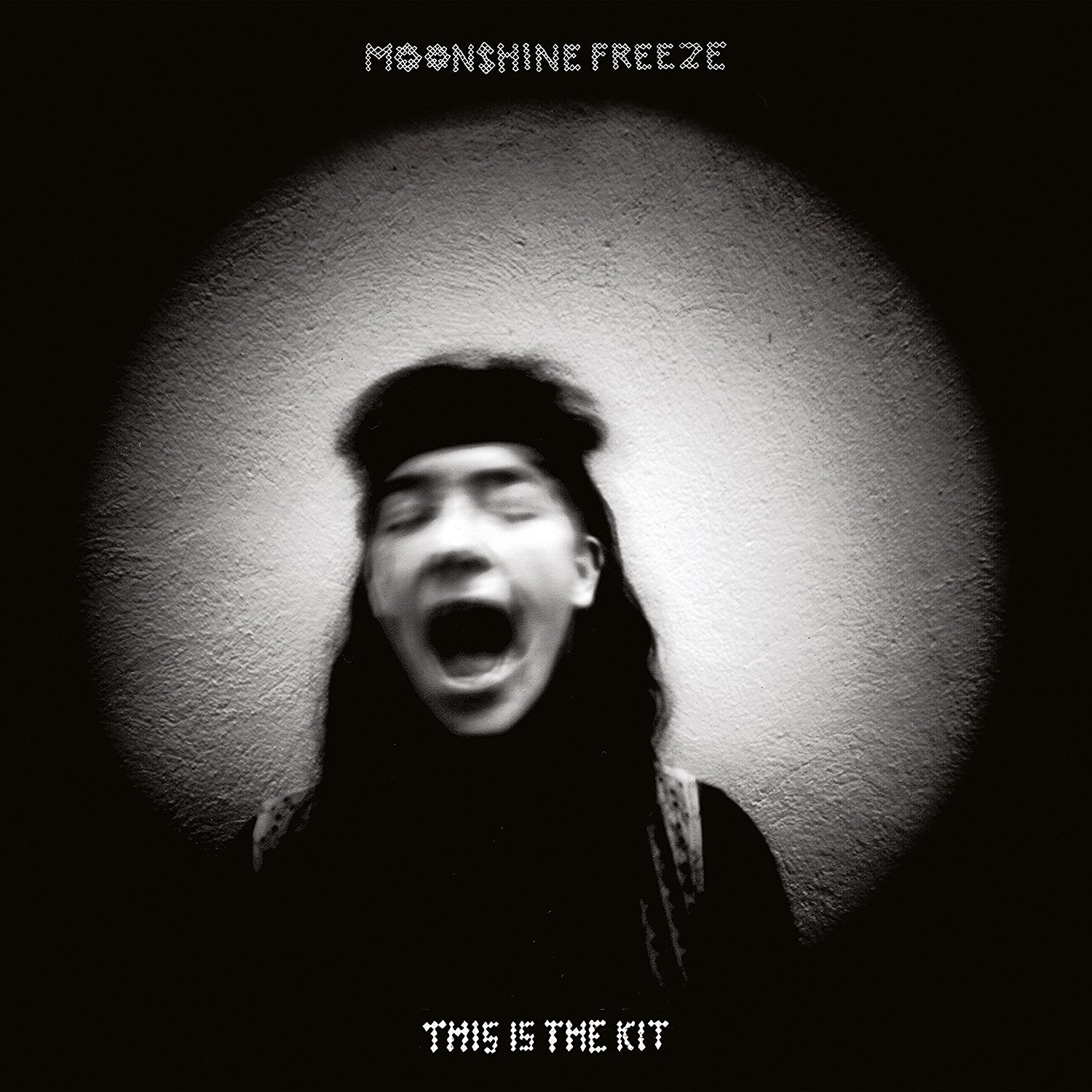 This Is the Kit
Moonshine Freeze
Rough Trade Records [2017]

Fire Note Says: This Is the Kit offers a varied and unique rhythmic with Kate Stables expression of alternative folk.
Album Review: This Is the Kit (primarily a vehicle for singer/songwriter Kate Stables) lean most naturally toward a minimalist expression of alternative folk where a simply picked banjo or guitar provide that songs basic structure, as you hear on the opening track “Bullet Proof,” “Easy On the Thief,” and “All Written Out In Numbers,” The power in her compositions rests on her subtle melodies and thoughtful, almost introverted lyrics, which seem to express her character’s self-aware inner conversations. For instance, in “Bullet Proof,” she addresses herself: “To be patient and awake/There are things to learn here Kate/To forgive and to accept/Things haven’t happened yet,” then lets that thought sit with you as a beautiful violin solo carries the thought, before admitting to someone, “Everything we broke today/Needed breaking anyway/Can you prove to me that you can feel anything/Prove to me that you can feel.”
Elsewhere, Stables benefits from the way producer John Parish works with her to build out her compositions with layered vocals, subtle drum and percussions supports, and supports her simple structures with the nicely arrange mix of Aaron Dessner’s guitars (The National), and the occasional use of horns, like on “Empty No Teeth,” and the lovely xylophone on the tail end of “All Written Out In Numbers.” In that last one she deals with the hard-statistical realities that exist in even the most compassionate of relationships: “Probability-wise/One of us has to die.” 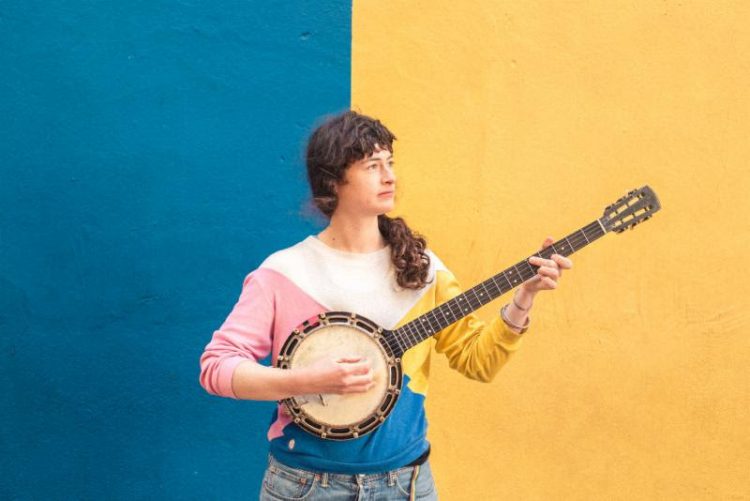 While there feels like a preponderance of slower, moodier tracks, This Is the Kit is more varied aver the sweep on the 11-track album. There’s a unique rhythmic swing to “By My Demon Eye,” and a repeated line in the lyric that sounds like Japanese, as she asks the question “Which one of your gypsy wives am I?”, which feels beautiful and languid but admits a deep relational awareness: “We are both not enough and too much,” before the even deeper “Love is not enough, and too much.”
But the liveliest track comes early in, “Hotter Colder,” which finds its grove in an unevenly strummed, that builds with some intricate soloing, and a “doodle do” skat like melody sung by a chorus of voices, and then a bold sax solo that pushes into jazz territory. It’s the kind of off-kilter creative high-energy moment that you find yourself hoping for as the rest of the record unfolds, but like life, you can’t always expect the best parts to repeat at will.
Key Tracks: “Hotter Colder” / “Moonshine Freeze” / “By My Demon Eye”
Artists With Similar Fire: Cate Le Bon / Indigo Girls / Jane Weaver
This Is Kit Website
This Is Kit Facebook
Rough Trade Records
– Reviewed by Brian Q. Newcomb