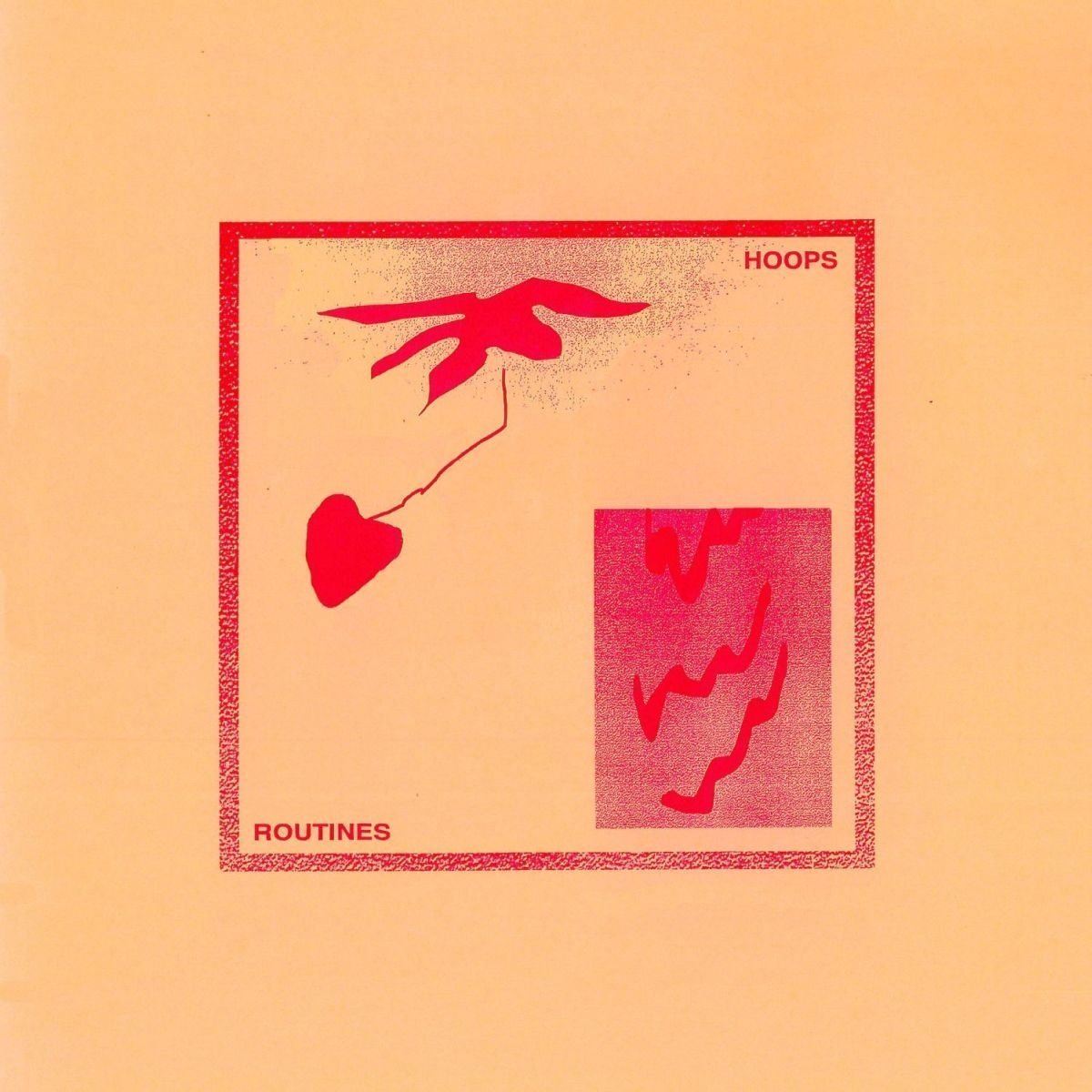 Who: Hoops is a Bloomington, Indiana four-piece and Routines is their debut full length. Hoops was born in frontman Drew Auscherman’s teenage bedroom as a solo ambient and beat-driven project but with growth Hoops gained memomentum after releasing three cassette tapes and last year’s self-titled debut EP.

Sound: Hoops has the modern flare of DIIV and EZTV but the classic 80’s vibe of The Cleaners From Venus. The album has melodic songs which are built around power-pop chords, drum patterns, and low-key rock-anthems.

TFN Final Take: This throwback classic 80’s vibe from Bloomington’s Hoops was a surprise because of how experienced their debut sounds. They feature a gentle guitar strum with that has consistent movement as Hoops delivers a dreamy pop. The album takes risks, which I like, but also stalls the debut some such as the instrumental “Bnejals” sequencing at track number four and the later “Underwater Theme” that features Auscherman’s vocals buried in a tunnel as the song drifts without much direction. Those are only a few glitches for me as the record has some great stand out songs like “On Top” and “Rules” that give some of the best Real Estate, Beach Fossils and DIIV tracks a run for their money. Overall, Routines is a promising debut that should only propel Hoops into a bigger scene and sound for a sophomore outing.