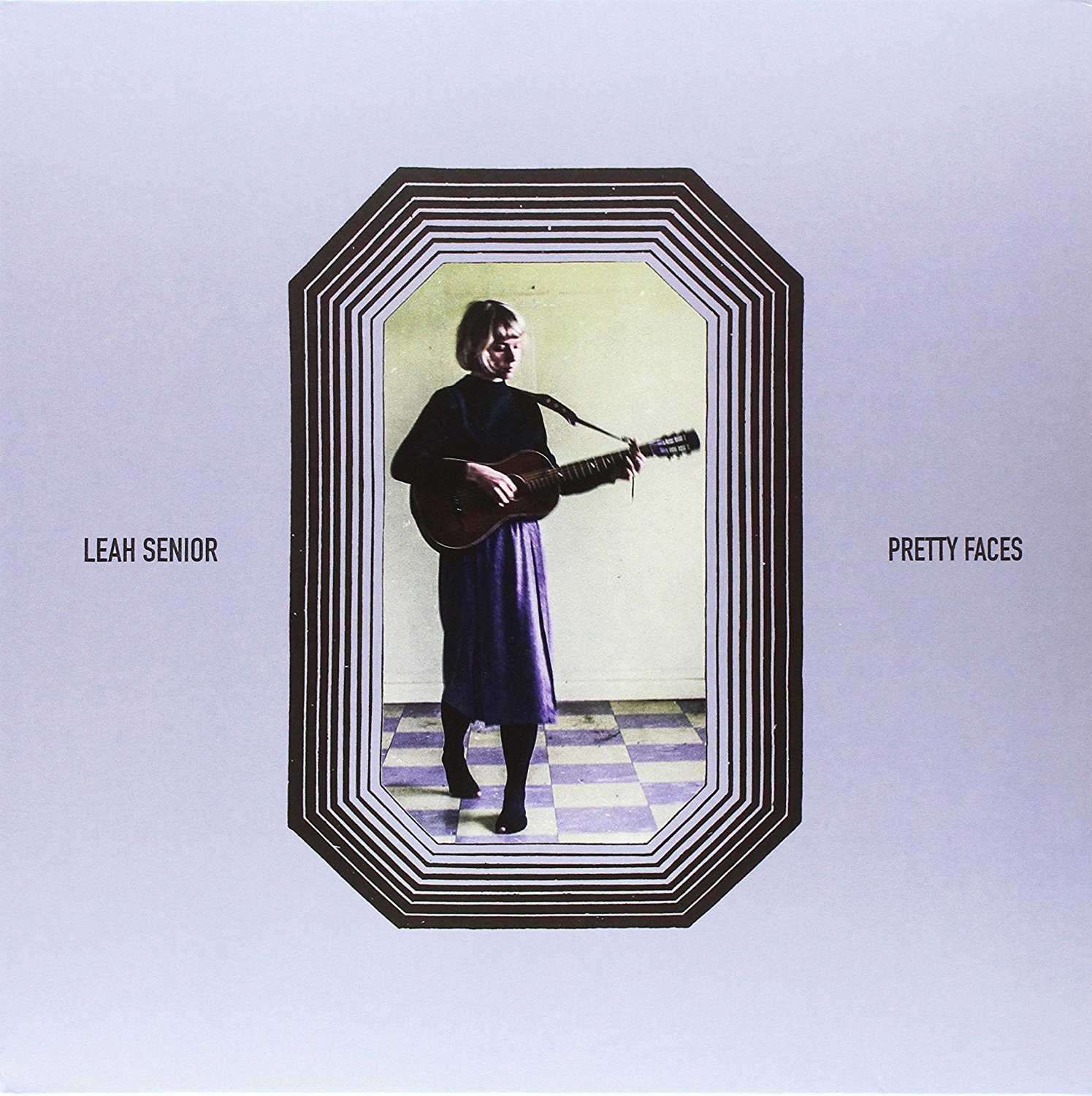 Fire Note Says: Leah Senior carries on the folk singer tradition of Joan Baez and the early work of Joni Mitchell.
Album Review: Australian singer/songwriter Leah Senior’s second album finds the artist traveling the quiet path of the folk song troubadour’s of years past. Recorded for the most part in the minimalist folk singer tradition of Joan Baez, Judy Collins, and the early work of Joni Mitchell. Senior’s gentle voice floats over finger-picked or lightly strummed acoustic guitar, with only occasional embellishments by producer Joey Walker, guitarist with King Gizzard & the Lizard Wizard.
Walker’s wise to keep the focus on Senior’s nearly introverted approach to her art, drawing the listener into an intimate conversation, almost to quiet as to require you to lean in to take in the words and poetry expressed in her elegant melodies. In a world where two-sided vinyl dominates, they add a rhythm section to the mix only on the last song of each side, made up of bassist Alex Bleakly and King Gizzard drummer Michael Cavanagh. “Black Limousine” is a maudlin folk rock song that benefits from Walker’s guitars on the lengthy instrumental coda, and harmony vocals by Senior’s sister Andi. On “Loser” the build from a solo start until the full band joins by the second verse, which asserts that “You’re a loser, like me.” 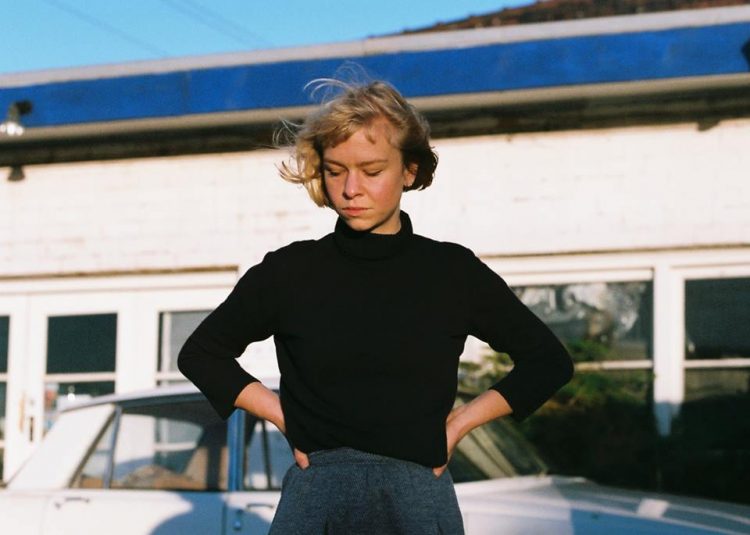 Otherwise it’s a pretty stripped back affair. In music of such intimacy, it’s incumbent upon the artist to have a point of view worth presenting, and Senior’s nuanced lyrics do just that, shaping images that drive a narrative. On “You Were Not Fit For the Day,” as she describes a winter day trapped in the house as “the TV is yelling with rage, the light shining blue on your face,” and the album’s title track with challenges the conventional definition of beauty: “I like shadows under eyes, crooked teeth and worn-down smiles.”
Key Tracks: “Pretty Faces” / “You Were Not Fit For the Day” / “Loser”
Artists With Similar Fire: early Joni Mitchell / Joan Baez / Judy Collins

Antibalas: Where The Gods Are In Peace (Coke Bottle Clear Vinyl | LTD Copies)