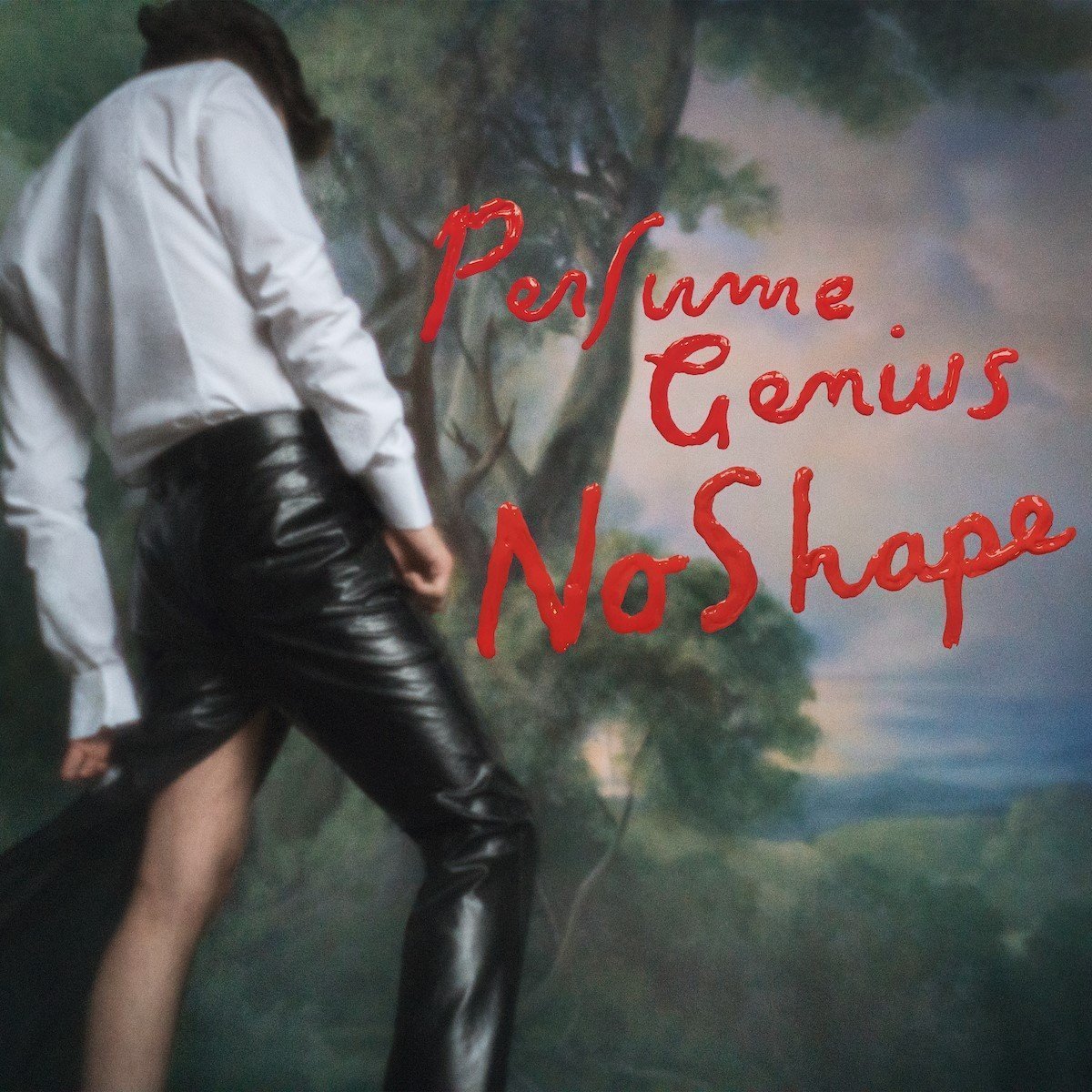 Fire Note Says: Perfume Genius is perfectly realized on their latest.
Album Review: Mike Hadreas, who performs as Perfume Genius, is a star that continues to burn brighter and brighter. No Shape, his fourth full-length album, sees the artist perform and compose with confidence and experience. Hadreas excels in writing music that is theatrical and moving. Having reviewed Foxygen’s latest LP earlier this year, this album has a similar feel but is executed with so much more deftness and skill. It has its moments when it hits lulls, but by and large, this is a breathtaking album.
Let’s start at the beginning. “Otherside” opens with Hadreas’s tremulous voice accompanied by piano and backup vocals. All at once, an unexpected musical swell sweeps you up, only to drop you back down softly to earth. It’s a song with a simple premise and scant, impressionistic lyrics. It could’ve been over the top and cloying, yet Hadreas manages to bring a vulnerable heart to it that speaks to who he is as an artist. It’s a perfect way to start the album.
Of course, that promising start means little if Hadreas doesn’t follow it up with quality. He pulls it off with second track (and first single) “Slip Away.” Led by synthesizers and Hadreas’s vocals, it’s faster-paced than the previous track. The bombastic stylings of “Otherside” are even more present on “Slip Away,” with neat vocal tricks and big musical crescendos. It’s such a cinematic song – it’ll transport you to somewhere higher and more beautiful. 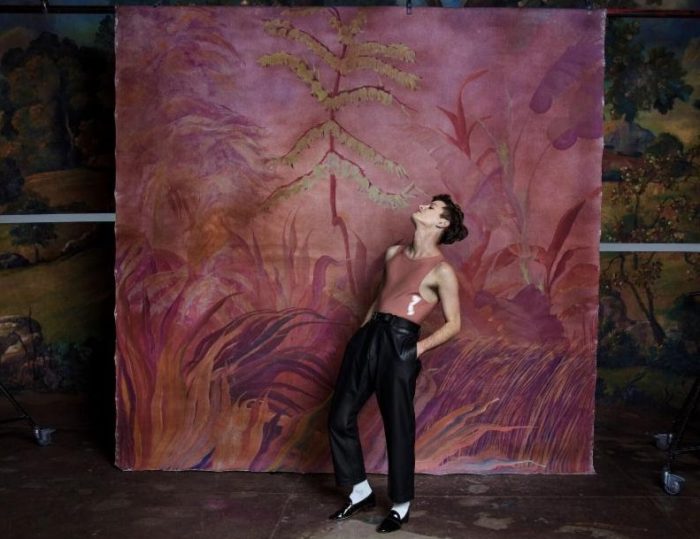 Another highlight is “Wreath.” The titular wreath lies upon a grave, which appears to represent freedom from one’s body. That wish for freedom is evident in the song’s second half, which rejects a verse-chorus-verse structure. Hadreas chants in step with the beat, creating a mesmerizing experience. Even his yodeling at the end works!
Hadreas wraps the album with the stripped down “Alan.” Well, it’s as stripped down as any song can be on No Shape. His vocals make such an impact when combined with the rumbling background music and distortion. It comes to a sudden end, leaving you wanting more of the song and more of the album. That’s the sign of a great one.
Key Tracks: “Otherside” / “Slip Away”/ ”Wreath” / “Alan”
Artists With Similar Fire: Sharon van Etten / Mac DeMarco / How To Dress Well
Perfume Genius Website
Perfume Genius Facebook
Matador Records
– Reviewed by Matthew Heiner