Manchester Orchestra: A Black Mile To The Surface [Album Review] 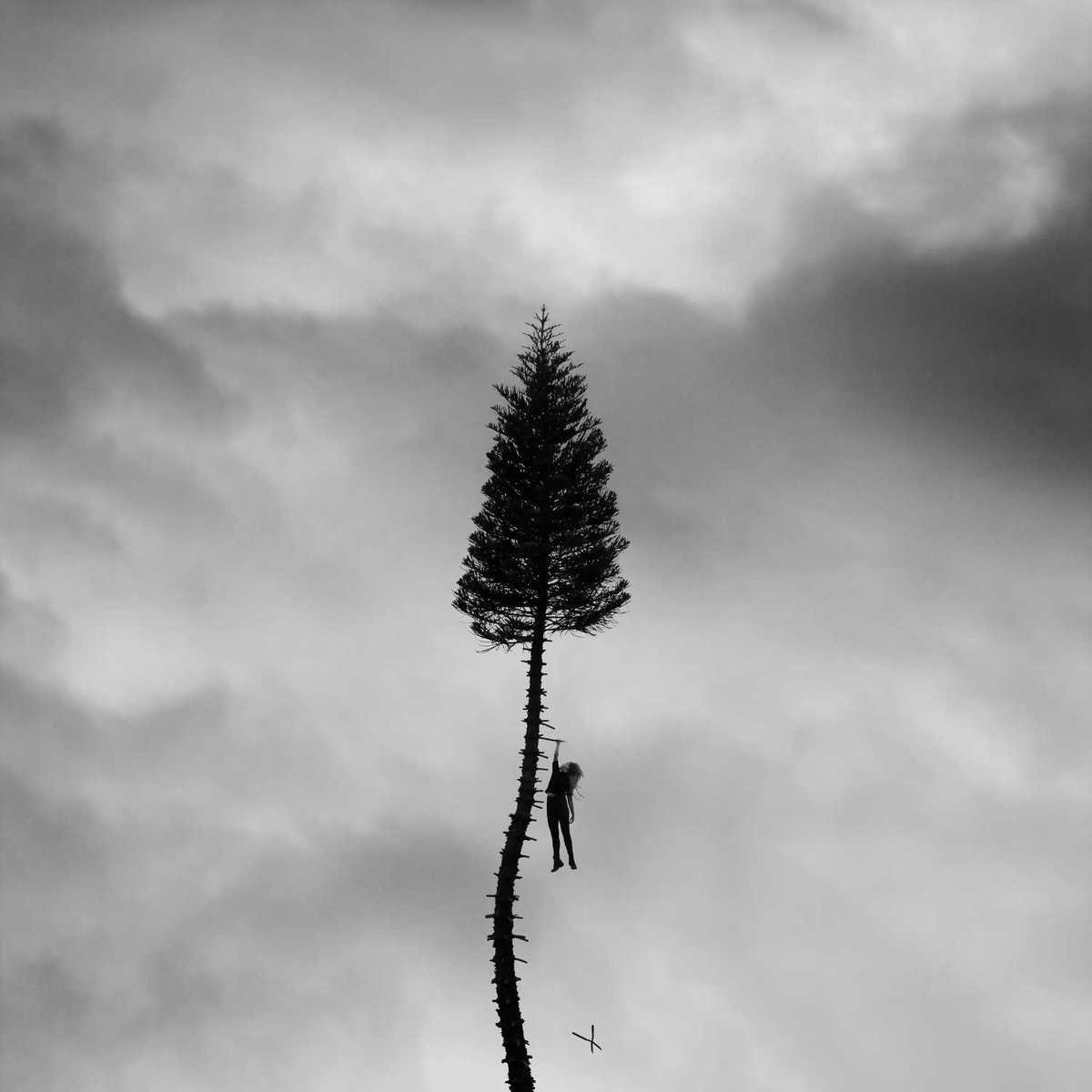 Fire Note Says: A decade in, Adam Hull and Manchester Orchestra manage to stretch and grow their sound without losing connections to the passion and angst of their celebrated early work.
Album Review: There’s an often unspoken challenge for artists that find a strong artistic footing early in their musical careers, sometimes tasting critical acclaim while still in their teens. If all goes well, an artist will grow in musical skill and develop and grow as both a person and an artist, so how does one stretch and grow without losing that artistic connection and energy that drove them into the public eye in the first place. Your work, like your own being, needs to mature, to move into new ways of knowing and being, yet while you gain a broader, perhaps more complex relationship with reality, how do you as an artist reflect that since of immediacy and urgency in your work. In the case of Manchester Orchestra and Adam Hull, how does the 30+ year old you remain as vital and present as the teenage you appeared to be?
Named for the English city that gave the world The Smiths, Joy Division and The Stone Roses, Manchester Orchestra’s debut, I’m Like a Virgin Losing a Child (2006), found singer/songwriter Adam Hull coming to terms with his early upbringing in a conservative religious high school in songs like “Wolves at Night,” where he called “a disaster a disaster, no matter what Christian language you drag it through.” A decade and four albums later, Hull can make room for the paradox of belief as he acknowledges in “The Grocery”: “I want to feel the way our fathers felt when it swept them off their feet/I want to know about that higher love you saw that can’t be seen/The only obvious equation, you believe it or you don’t.”
Four years after their heaviest rock album, Cope, which they followed a year later with a track-by-track re-imagining of the songs as Hope, that band has released a record rich with accessible alternative rock songs, with strong melodies and impassioned vocals from Hull, that tend to build toward lush, organic musical crescendos, with impressively orchestrated instrumental arrangements thanks to guitarist/keyboards Robert McDowell, drummer Tim Very, and bassist Andy Prince, and in no small way, producer Catherine Marks (who’s worked with PJ Harvey, The Killers, and Death Cab for Cutie), and long time collaborator Dan Hannon. 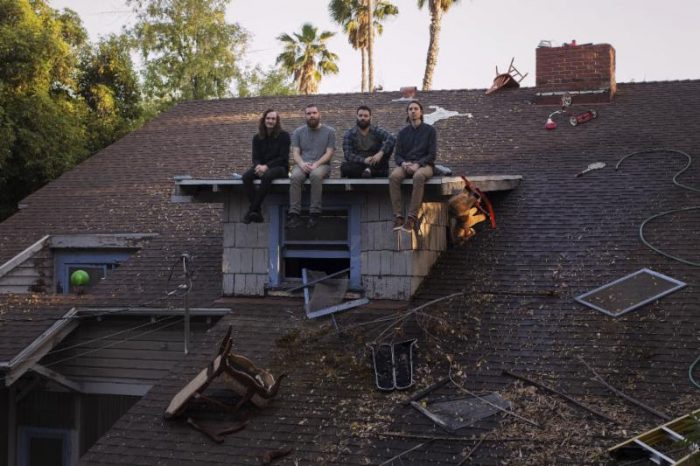 The disc’s first single, “The Gold,” may be a break up song but it’s lush with vocal hooks and a memorable counter-rhythm that comes together in the chorus chant that “I believed you were crazy, you believed that you loved me.” The second single, “The Alien” builds from a simple folk song base, with a lovely piano solo at the mid-point, while “The Parts” is even an even quieter, intimate song with Hull in reflective isolation. Elsewhere, on third single “The Moth,” “The Grocery” and “The Silence,” the band works the soft/loud formula with strong hooks and challenging lyrical references that will draw in curious listeners if only to reveal “The Maze” of contrasting emotions are the experience that many adults experience as they look back over their past with greater sensitivity and reflection.
So artistically, as well as personally, we want to grow deeper, wiser, more open and deeper in understanding; it’s not as easy as it sounds, and Hull and Manchester Orchestra have produced a mature, artful yet balanced expression that is musically satisfying, certainly as strong as anything they’ve produced previously. Growing up in public can be painful, but it is the rare artist that can accomplish that complex path and continue to connect with their fans in as honest and as pleasing a way as Manchester Orchestra accomplish on A Black Mile to the Surface.
Key Tracks: “The Gold” / “The Alien” / “The Grocery”
Artists With Similar Fire: Death Cab for Cutie / Bright Eyes / The Weakerthans