Waxahatchee: Out In The Storm [Album Review] 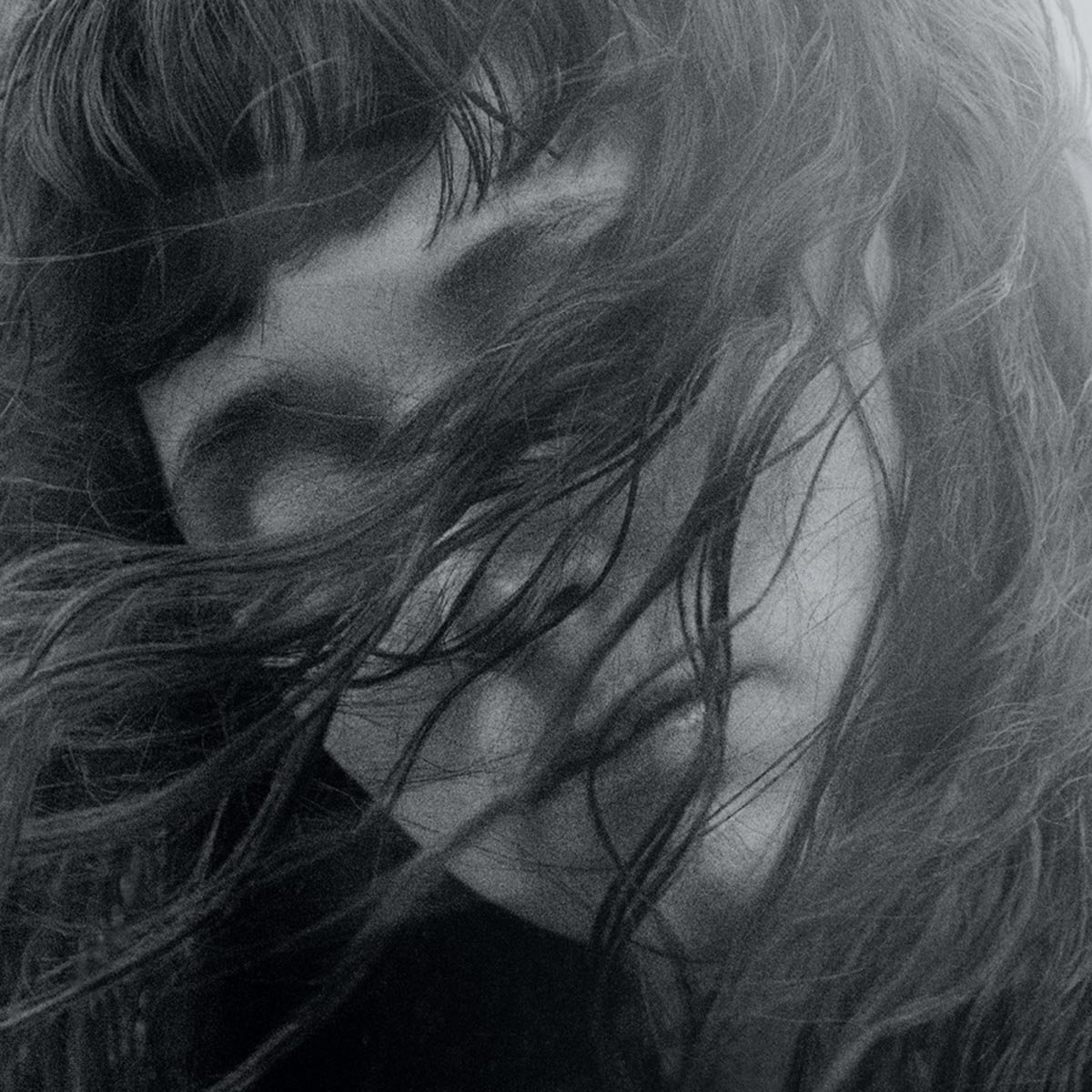 Waxahatchee
Out In The Storm
Merge Records [2017]

Fire Note Says: Katie Crutchfield continues to impress with a tight and inspired set.
Album Review: If you don’t know the names Waxahatchee or Katie Crutchfield don’t feel too bad. Now you do and, if I’m right, so will a large swath of the music consuming public. Her songs are full of the imagery of millennial youth: loss and hope, desperation and exhilaration. Unlike many of her contemporaries though, Crutchfield doesn’t let you all the way in. Her words are not torn from the pages of a diary and in that she may be a template for the millions of kids out there sharing every part of their lives (and bodies) on Snapchat. And although her shy nature colors most of her work, this time there’s a bit of swagger. Perhaps a little more confident in herself and her musical worth. Whatever the case Out In The Storm represents a resounding bounce back after the dreamy and uneven Ivy Tripp. That record fell into the “break up album” trap too easily. Now with a little more time and experience under her belt, Katie has been rejuvenated and it shows.
Right from the start there’s a renewed energy. Opener “Never Been Wrong” is all Belly meets middle-era Guided By Voices. It rocks hard but the lyrics speak of her torn psyche: “I spent all my time learning how to defeat you at your own game/It’s embarrassing.” She strangles the phrasing in such a way that her Alabama twang can form rhymes in unusual places. For a record that concerns itself with breaking free from the past it is worth noting that Crutchfield has changed things up here – starting with recording in a real studio with a real producer (John Agnello has worked with Sonic Youth, Dinosaur Jr and many others). That means the Swearin’ team of Kyle Gilbride and Keith Spencer are nowhere to be found. Twin sister, Allison, is luckily still present. Allison provides the atmospheric keyboards on “Recite Remorse” as Katie reflects on her lost love: “I saw you as a big fish/I saw you as a conquest.” Again, that accent of hers makes the couplet work beautifully. The stand out track here is undoubtedly “Silver” which serves up the album’s title in the lyric “I stare at myself/The whole world keeps turnin’/I went out in the storm/Thought I felt the house burnin’.” The next line sums up her antipathy to the whole thing and displays a newfound perspective: “The kiss on my lips/Starts to feel unfamiliar/A part of me rots/My skin all turns silver.” 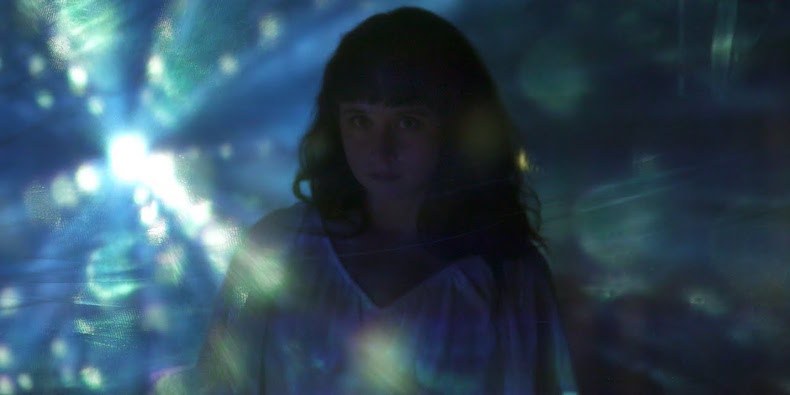 Front loaded as Out In The Storm is, Side Two is not nearly as effective. The obvious exception is “No Question”, a song about liberation after a long struggle. “I hoped howling out all this truth/Would be liberating/But all the pity spills from the seams/And everyone questions the unseen/And it sets you free.” As Crutchfield repeats those last four words the song gets slower and slower until grinding to a sludgy halt. You’re not quite sure if she’s really believing it or if by saying it often enough it will become a self-fulfilling prophecy. No matter – the effect can be exactly the same. One of the reasons I had 2013’s Cerulean Salt in my top three for that year was Katie’s vulnerability and it’s refreshing to hear that she’s still a little embarrassed about sharing. Three separate songs here include the word “embarrassed” or “embarrassing.” But she’s also misunderstood and underestimated. And she knows it. For her, the best thing she can do is keep writing. Letting go is never easy. As the gentle acoustic guitar strums on closing track “Fade” recall Robert Pollard’s solo work, Crutchfield sings: “I kissed you goodbye/And hid for the rest of your life.” His loss is our gain.
Key Tracks: “Never Been Wrong” / “Silver” / “No Question”
Artists With Similar Fire: Hop Along / Angel Olsen / Courtney Barnett