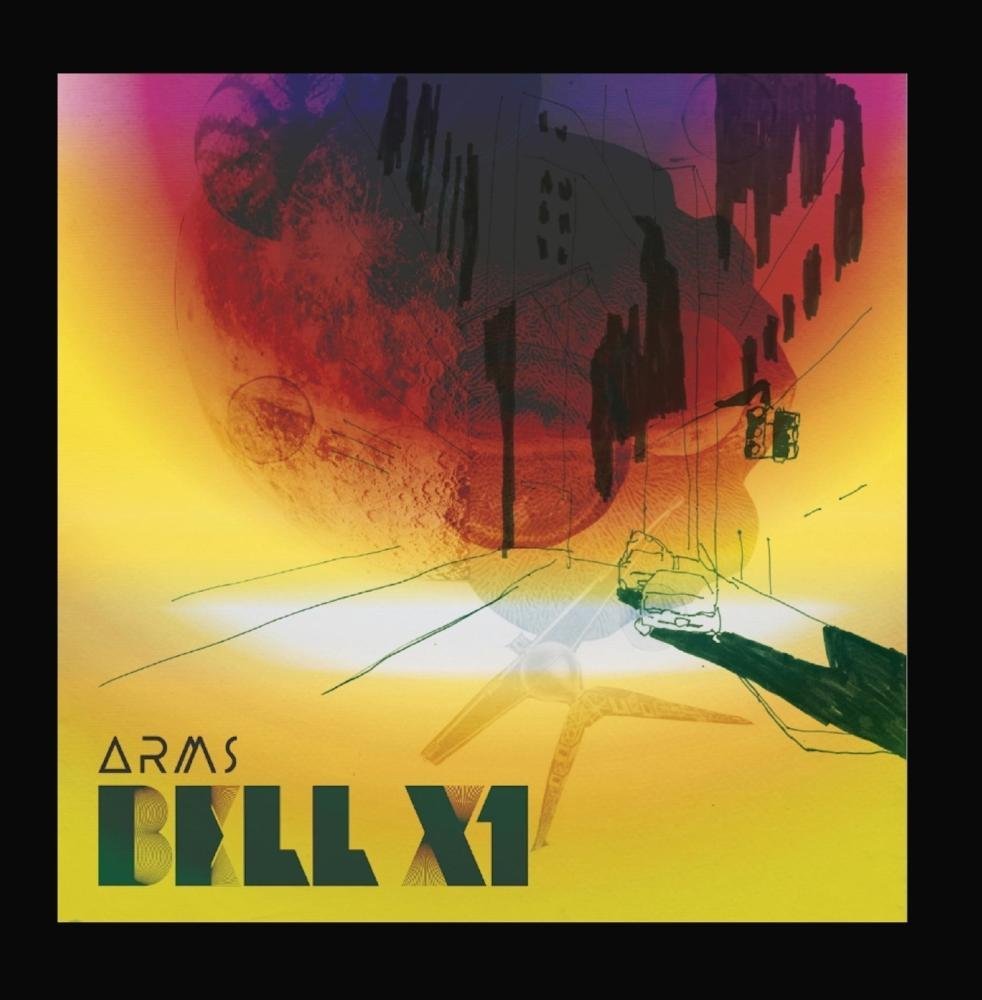 Who: Irish trio with the ability to play just about any style of music.
Sound: Understated rock that rewards the attentive listener.
TFN Final Take: Bell X1’s seventh studio album, Arms, is another solid effort from the Irish band. What’s most impressive about the group is their ability to change their sound from song to song – the first single “The Upswing” sounds like a ‘70’s singer-songwriter ditty. The following single, “Out of Love,” is heavy on the electronic beat and is much more modern. “Take Your Sweet Time,” which is appropriately titled at 7+ minutes and my favorite song on the album, has more of an early Bon Iver feel to it. All of the album is pretty good, but never quite reaches great. While there is nothing here to dissuade Bell X1 fans from getting this album, there isn’t enough to make it a must-listen for everyone else.
Bell X1 Website
Bell X1 Facebook
– Reviewed by Matthew Heiner