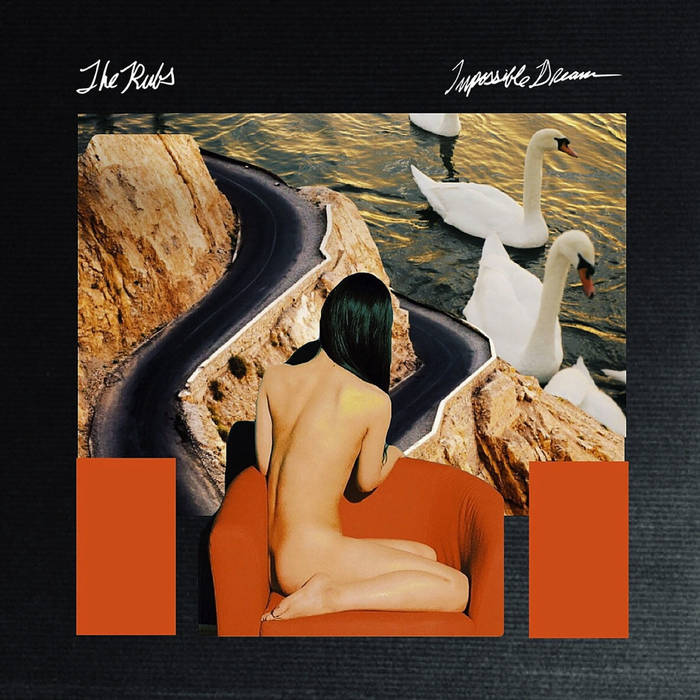 Who: The Rubs hail from Chicago and Impossible Dream is their sophomore album.
Sound: Impossible Dream is a solid power pop album that has classic recording vibes that will remind you of Big Star while singer Joey Rubbish floats out some Elvis Costello type chops. The modern roll of this group has both the gritty rock of The Strokes and the lo-fi jam of Connections.
TFN Final Take: The Rubs sophomore album takes their more garage rock sound from their 2015 debut, The Rubs Are Trash, and funnels that same energy into an even more catchy package. In the perfect spirit of just good old rock n roll like Big Star and The dB’s, The Rubs bring their unfiltered power pop with a loose precision that instantly hooks you.
Many of the tracks here are about chasing that special person and the effort and desire that goes into relationships (or lack of). Of course, it works that The Rubs always fall a bit short of success in tracks like “Why Did Your Love Run Out?” and “Why Won’t You Wait,” as the songs steer themselves with this turmoil. When Joey pleads his case of love in “Oh Ruby,” he shows his inner Costello that reminds me of Elvis’s classic hit, “Allison.”
Impossible Dream is full of raw emotion and where it lacks in perfect studio sonics, the album makes up for it with its imperfect harmonies. This is a record that just gets more infectious with every spin and makes The Rubs new release one of the best surprises of 2017.