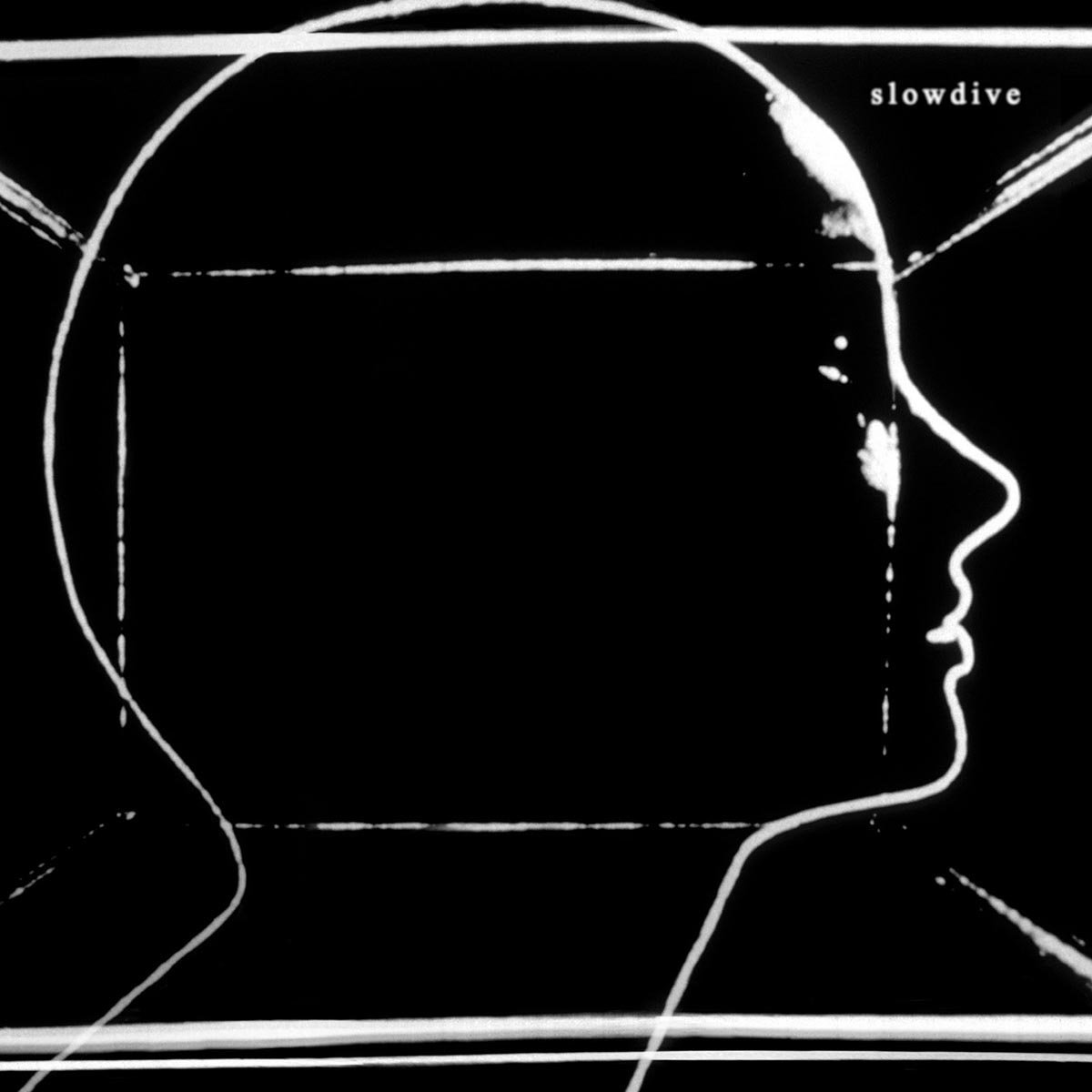 Who: Slowdive is Neil Halstead (vocals, guitar, keyboards), Christian Savill (guitar), Nick Chaplin (bass), Rachel Goswell (vocals) and Simon Scott (drums, electronics). Their debut album, Just For A Day, was released in 1991 and after two more records the group disbanded in 1995.
Sound: Today Slowdive fall into the dream pop genre with the likes of Beach House and Low but they are better known for their shoegazing 90’s and will be brought up along with classic acts such as Ride and/or My Bloody Valentine.
TFN Final Take: 22 years is a crazy long time to be away and for Slowdive it feels even longer. Sure, the band members have stayed busy with past groups like Mojave 3, Fennesz and Savill’s most recent Monster Movie but it is not like 2017 is the big comeback year for shoegaze. Well, with Slowdive’s newly released self-titled fourth record the band highlights all the reasons that maybe shoegaze should be on more indie listener’s radar. I say this because this album is a gorgeous floater of a record from beginning to end.
To experience Slowdive’s success here all you need to do is take one listen to “Sugar For The Pill.” It is an appropriately aged track that sounds complete from a veteran group but its warmth hits you with such a delicate wave that you forget to hold onto something and get washed away. Their instrumentation is perfectly balanced from Halstead’s smooth vocals to the backdrop riff and backing voices that ripple just below the surface. Other tracks on the record follow this same well planned and perfectly executed direction making the 2017 version of Slowdive not only a confident display of their past but truly relevant for today’s sometimes brutal and depthless indie scene. It is a comeback album for Slowdive that not only secures their place in music history but has now started a spectacular new chapter!

The Friday Fire Track: High Signs – “A Much Larger Ocean”