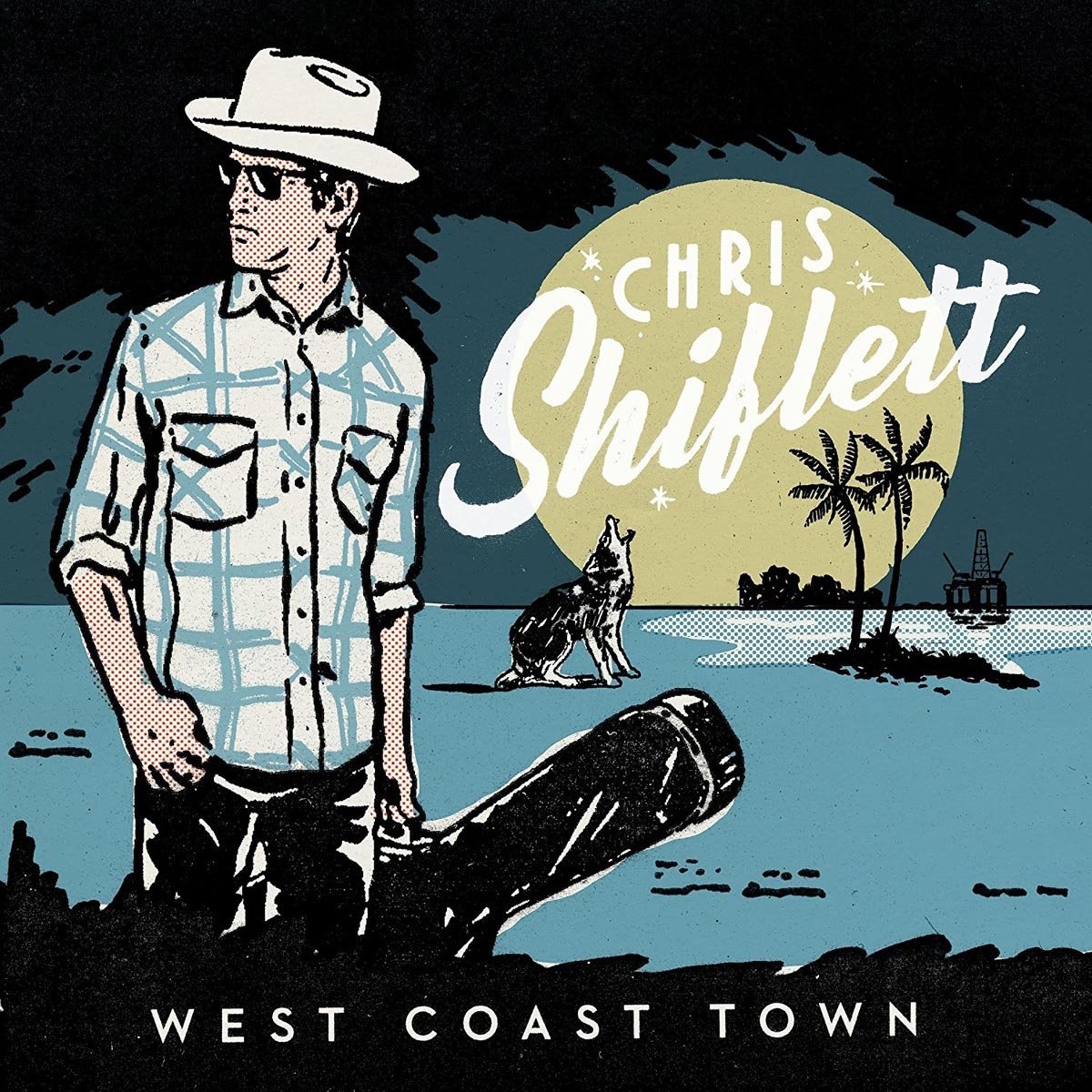 Fire Note Says: Foo Fighter’s Chris Shiflett’s high octane approach emphasizes the rock in country rock.
Album Review: If you didn’t know that the Foo Fighter’s lead guitarist Chris Shiflett had also played with Me First and the Gimme Gimmes, the country rock direction on his latest solo album would come as a big surprise. As a member of punk rock’s favorite spoof cover band with Fat Mike of NOFX and Spike Slawson of the Swingin’ Utters, Shiflett had recorded Love Their Country, including covers of country & western classics by Johnny Cash, Dixie Chicks and Hank Williams, Sr.
But West Coast Town doesn’t feel like a joke, even though songs like “I’m Still Drunk” and the “let’s party all night” anthem, “Tonight’s Not Over,” feel like they are playing to type. Shiflett keeps the energy level high and hot with the help of producer Dave Cobb, who’s done some impressive work of late with Chris Stapleton and Sturgill Simpson, and the songs lean toward the guitar riff heavy California country sound that fueled early innovators like The Flying Burrito Bros. and led to the classic rock hit machine that was The Eagles.
From the one-two punch of the opening “Sticks & Stones” and the album’s title track through all ten tracks of West Coast Town touches all the usual bases in modern country’s major playlist themes: growing up in hard times (“back before they chased the workin’ class out”); partyin’ (the two songs above); life on the road and partyin’ after the show (“Goodnight Little Rock”), love lost and the drinking that follows (“Room 102,” “The Girl’s Already Gone,” and “Cherry); and the wishful thinking that starts the whole cycle over again (“Still Better Days).” 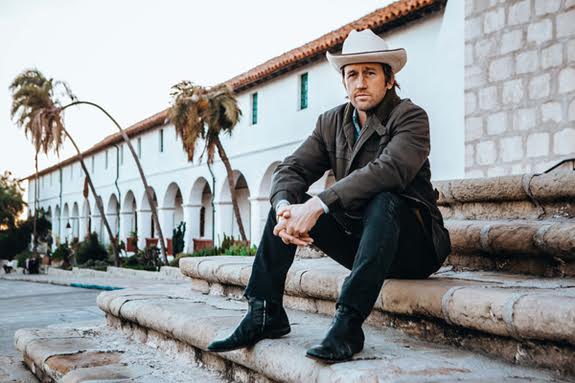 Shiflett’s high octane approach tends to emphasize the rock in the country rock, which fits with Hot Country’s love affair with the classic rock of the 80’s, and gets smart aid from keyboardist Michael Webb and pedal steel player Robby Turner, and rhythm section Adam Gardner (bass) and Chris Powell (drums).
Of course there’s more of an organic connection between West Coast punk and country than purists in either genre will readily admit, but don’t try and tell me that bands like X, The Blasters and Lone Justice weren’t drawing on the best of both worlds. Chris Shiflett has learned all the lessons, and has brought just enough energy and authenticity to this project to match the fun these high-kicking country rock songs deliver to the open minded listener. The line dancing starts on the right.
Key Tracks: “Goodnight Little Rock” / “Cherry” / “West Coast Town”
Artists With Similar Fire: Me First and the Gimme Gimmes / Chris Stapleton / The Eagles
Chris Shiflett Website
Chris Shiflett Facebook
SideOneDummy Records
– Reviewed by Brian Q. Newcomb