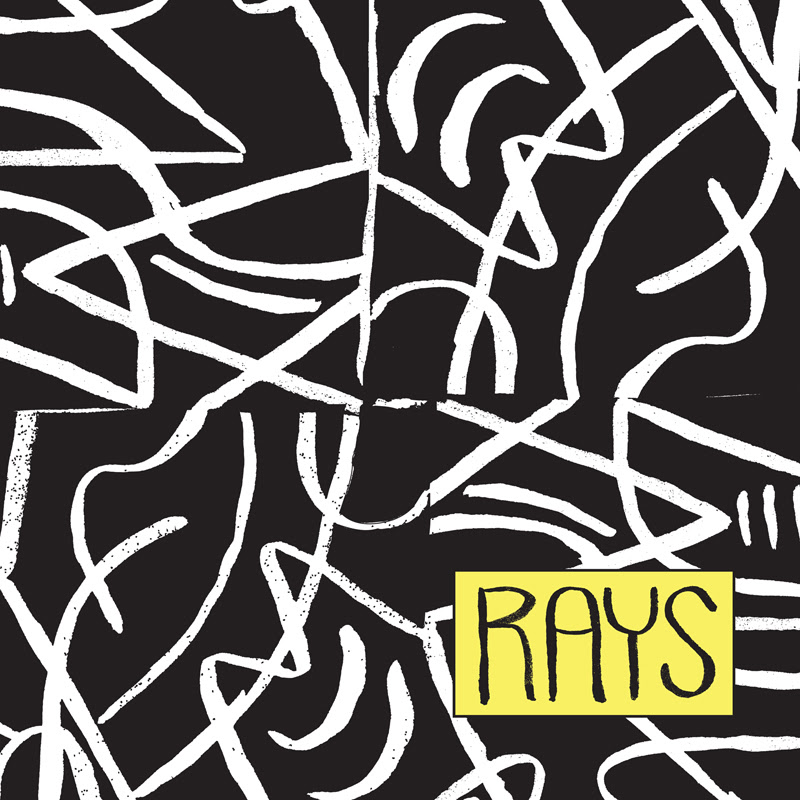 Who: Oakland band is comprised of four Bay-area music veterans whose current & past musical projects include local bands-of-note like The World, Life Stinks, Violent Change, & Dadfag.
Sound: RAYS have a Wire vibe to them with their urgent post-punk. Along with Wire, think Parquet Courts, The Modern Lovers, and Television.
TFN Final Take: RAYS debut is 26 minutes of old school sounding new wave punk that has all the carefree attitude you can handle. The foot tapping jangle’s get you going but the bouncing vocals of Stanley Martinez and Eva Hannan are the main driver behind the album’s success. Neither has what I would call a super “singing” voice but they are not out for a competition and this hook filled long player works better with their combined off-kilter vocals. Think Adam Green and Kimya Dawson of The Moldy Peaches but subtract the goofiness and add in the tight post punk grooves of some of our indie heroes. That is RAYS in a quick take and there is nothing on this self-titled debut to keep you away from turning up the volume and just letting it roll as the record gets better each time. It is also good to know that Kelley Stoltz produced the album, so you know it has that perfect North California mix! Take a chance on the RAYS, you won’t be disappointed.