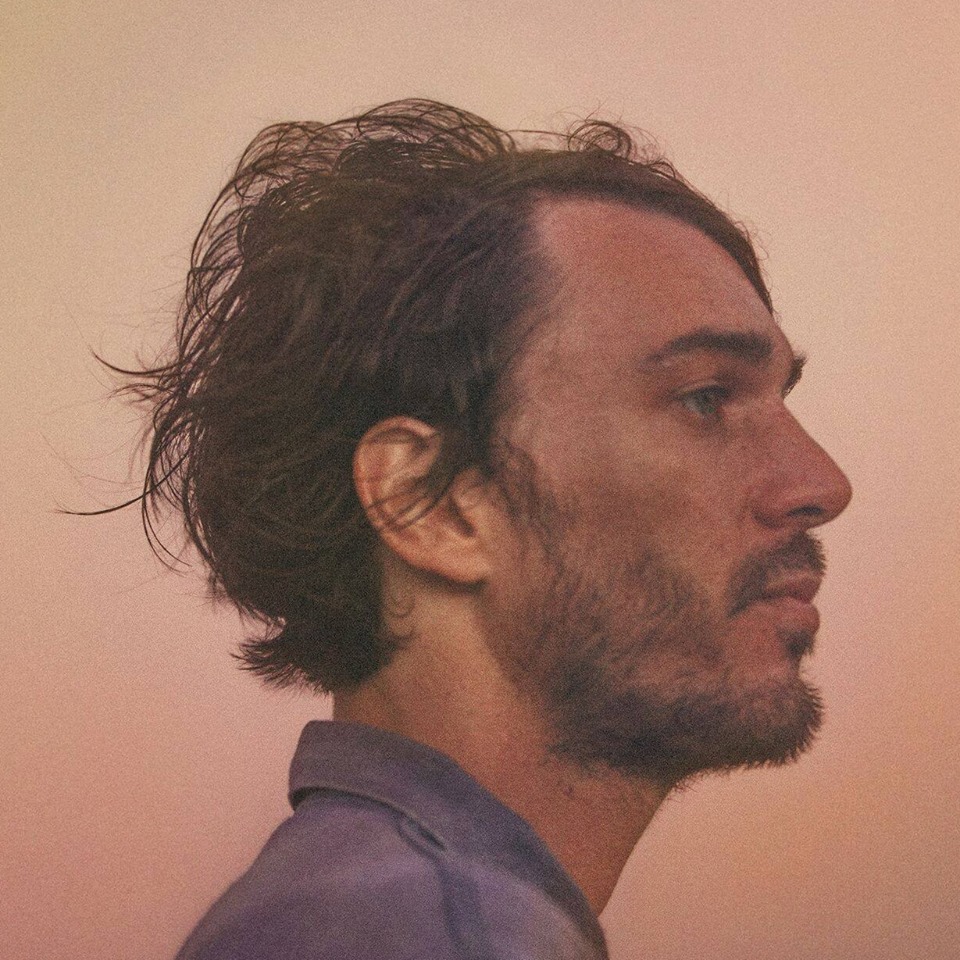 Fire Note Says: Pain, torment and anguish turn Richard Edwards’ near demise into a biographical rebirth.
Album Review: Through my musical journey, Margot and the Nuclear So and So‘s is a band that‘s meant quite a lot to me. Not only have they shaped what I look for and enjoy in music, they also taught me that music can be a deep, intimate form of story telling. Maybe it was pure genius, maybe it was dumb luck but the major label release of Margot‘s Animal and Not Animal is a sweet spot that music in general rarely ever hits. But, I digress not that this praise goes unwarranted, however the bio for Lemon Cotton Candy Sunset, Richard Edwards’ first solo album uses the word “erstwhile” which means former in regards to Margot and the Nuclear So and So’s.
Lemon Cotton Candy Sunset is an album that sounds like it was recreated again and again against all odds. To paraphrase the album description: good times long passed, a broken body, Clostridium difficile a.k.a. c. diff, and a scrapped marriage-that only seems to be the half of it too. The last edition to the album just so happens to be the first song on the album, “Lil Dead Eye-d” which takes a beautiful approach with a “Going to California” feel and a Nick Drake type of mood. “Git Paid” is a powerful, lazy, sunset drenched anit-anthem with lyrics that ring, “Can’t afford to love myself, so I never even tried.”
What really helps drive the point of Lemon Cotton Candy Sunset home is the production by Beck/Elliott Smith/Joyce Manor producer Rob Schnapf. Songs like “Moonwraped,” the nightmarish “Disappeared Plants,” and The Cure “Lovesong” base chorus of “Lemon” all resound heavy with rage, anguish, and emotion that gets it hooks in you. “Fool” feels like it could either be place along side the Rot Gut, Domestic or Sling Shot to Heaven sessions. The trio of beauty that really centers the album and makes it work are my key tracks: “Management of Savagery,” “When You Get Lost,” and “Rollin’, Rollin’, Rollin’”. These songs are the reason that a hopeless Edwards would listen to Randy Newman’s “Texas Girl at the Funeral of Her Father,” or why the beauty of “Management of Savagery” spills the beauty of its’ astral choruses across the entire record, or why a lonesome L.A. cowboy wanders the street looking for any bit of solace that he can find.
It’s the autobiographical nature that makes Richard Edward’s Lemon Cotton Candy Sunset feel like more than an assemblage of songs. The vulnerabilities expressed are gripping and catchy, hateful yet beautiful, and endings and beginnings. In what seems to be a post Margot world, Edwards is now unhindered, out in the open and it shows. This is not an Edwards album in Margot clothes or a Margot album in Edwards clothes. There are nods and stylistic choices to the past, however Edwards has presented his “Odyssey.” With the completion of this solo album what also brings much excitement is where Edwards will pop up next? Having fronted a band and just become a solo artist does he revert to a new band project? Or does he continue to grow his solo chops? And if the latter does happen can he top himself? That’s a real tough question to answer but one we can’t wait to find out!
Key Tracks: “Management of Savagery” / “When You Get Lost” / “Rollin’, Rollin’, Rollin’” ”
Artists With Similar Fire: Elliott Smith / Sun Kil Moon / Fleetwood Mac