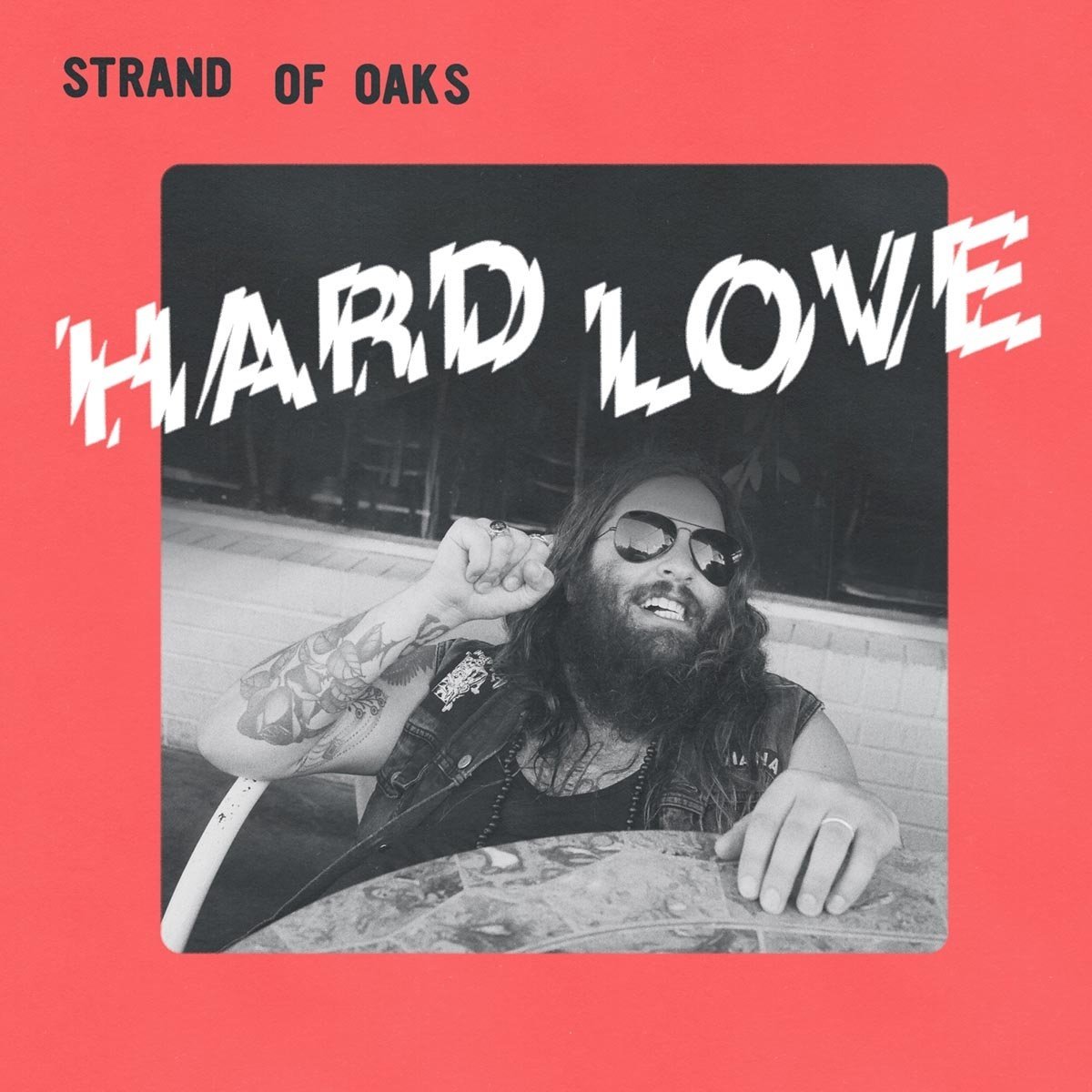 Who: Strand Of Oaks is Tim Showalter’s musical vehicle that in the past has played a blended confessional folk-rock that is soaked with emotion.
Sound: Strand Of Oaks once again offers a mix of sound that includes bar band rock, Jim James type folk and even a little distortion and synth pop raise their head.
TFN Final Take: If you have followed Tim Showalter’s (aka Strand Of Oaks) career you know that he sings from the bottom of his emotional turmoil. Constantly trying to rise above with a desire to connect can sum up his approach. His 2014 record, HEAL, was the artist’s most expansive album to date and Hard Love, his fifth full length, picks right up where HEAL left off. He tells the story of the hard tour life where real life shit like managing his alcohol intake and maintaining a marriage are true struggles.
What you can rely on here is that Strand Of Oaks uses his music as his therapy and Hard Love’s nine tracks will keep you enthralled in Showalter’s story. His different approaches also keep you moving through the record as the U2 like “On The Hill” has an addicting pulse while the slow burner “Salt Brothers” keeps you on the edge of your seat. The piano driven ballad “Cry” hits the emotional nerve you would think while rockers like the title track, “Radio Kids” and “Rest Of It” keep Hard Love rolling. This record does not quite reach the heights of HEAL but is still a really good listen. I also think that over time, Hard Love gets even better after more spins so fans should not be disappointed.