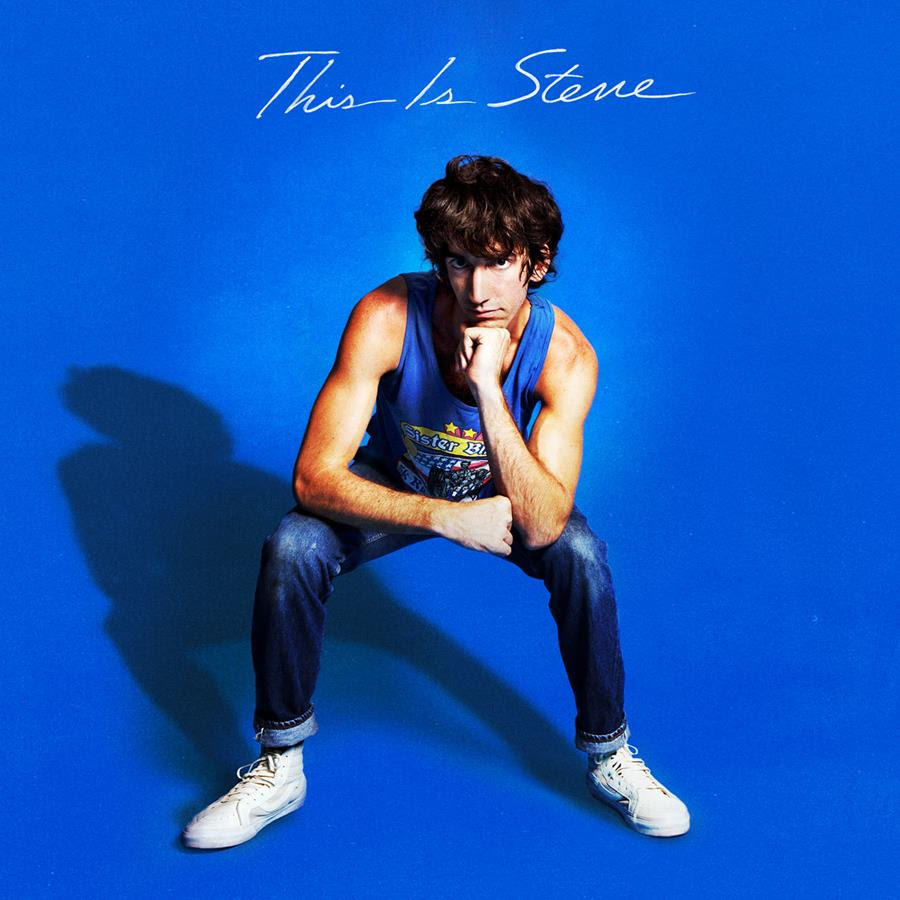 Fire Note Says: Guitar fans will want to connect with this talented musician’s rock insturmentals.
Album Review: Perhaps you’re not yet familiar with the fine guitar stylings of Delicate Steve, aka Steve Marion, but it’s very likely that you’ve heard his playing before. Marion provide slide guitar from Paul Simon’s latest, Stanger to Stranger, and has collaborated in the studio or on stage with the likes of David Byrne, Built to Spill, Dirty Projectors, Tame Impala, Sigur Ros, Ra Ra Riot and many more.
It’s worth pointing out that Steve’s approach to create instrumentals that display is guitar playing and compositional skills is a world away from the frenetic pyrotechnics from players like Joe Sartiani and Steve Vai for whom it sometimes feels like a contest to see how many notes one can squeeze into a measure, and speed and bombast rule the day. Rather, Marion’s approach treats his guitar leads as if he is the vocalist, no words or course, but clearly singing the melody through his guitar without a wasted phrase and unnecessary heroics.
Take the opening track, “Animals,” which starts of with a familiar classic rock chord progression, with the lead vocal taken with a thin guitar tone that recalls music from the late 1960’s, early 70’s. Similarly, “Guitar Rock” offers up an aggressive set of chord changes, recalling the likes of Cheap Trick and dozens of others, instantly familiar and engaging even though Steve is offering up a fresh dose of rock guitar hooks. Most of the tracks here are in the 2 and a half to three minute range, shaped as if they were instrumental tracks that awaited a singer to add vocals.
While instrumental music some be a get esoteric and one or more steps removed from pop music, Delicate Steve manages to cross that divide by focusing his guitar skills on accessible melodies that do all but speak the emotions they represent. Guitar fans will want to connect with this talented musician.
Key Tracks: “Cartoon Rock” / “Animals” / “This Is Steve”
Artists With Similar Fire: Mick Taylor / Sonny Landreth / Robert Randolph