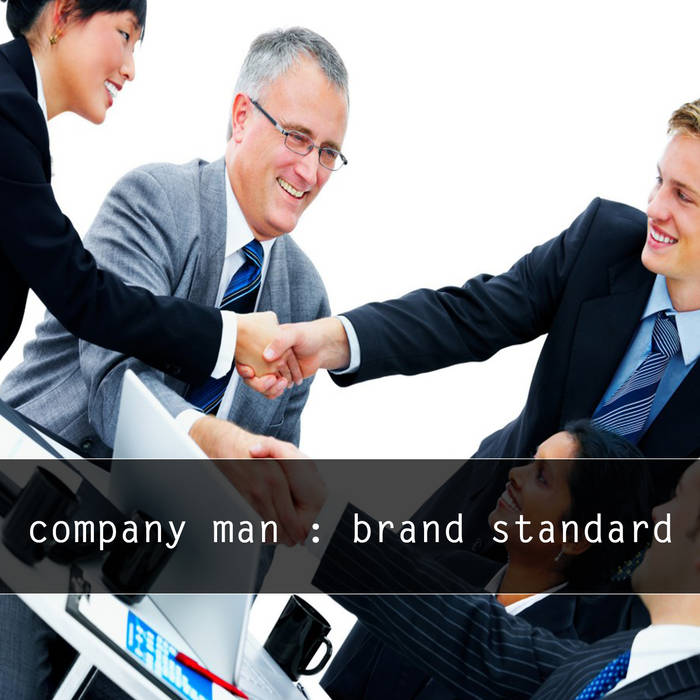 Who: Company Man wants you to be a trillionaire as they claim millionaires are the new middle class. Follow their steps and you will be on your way to mega money. Ok – so all that jazz is a clever cover story for a new rock n roll band comprised of some veteran artists out of Dayton, Ohio. These guys have been in some other Fire Note featured bands such as Me Time and Motel Beds, so this project peaked our interest from the beginning.
Sound: Company Man brings a raw and dirty rock with a swagger that they don’t want you to take serious but you should! The EP has its moments of old school Detroit garage rock, late 70’s punk like Richard Hell and a tad bit of psychedelic era Beatles.
TFN Final Take: From the opening quick yells to the chanting of “All she wants is cheap boots of leather,” Dayton’s Company Man will have you instantly hooked with this just under two-minute gritty style garage punk that has a soul right down to its spastic sounding lead vocalist. “She Hears Real Well” follows and gives you a much clearer picture of Company Man’s swagger. It is the longest track on the record sitting at four minutes so it has time to offer two different styles of guitar solo, plenty of steady foot tapping drums and once again – a carefree vocal delivery. Overall, Brand Standard is a six song EP that gives you many sides of Company Man. Every track features different elements and feels a little like Company Man are still finding themselves but the songs absolutely gel together. Even though Company Man are working out a final direction, Brand Standard is an exciting first slice of their corporate climb. Here is hoping they move on up the ladder and give us a full length with even more returns soon!

(You can currently download this EP for free on their Bandcamp page!)