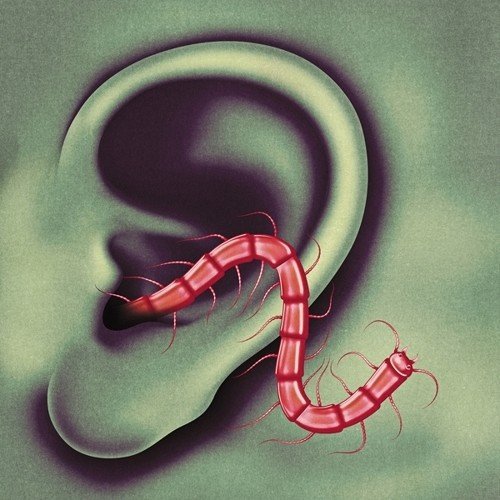 Who: One of the best things going in new music today, Thee Oh Sees have gone through many changes since their conception in 1997. While they’ve been fairly well known, they really started to make their mark with the psychedelic, expansive, garage fracas, 2011’s Carrion Crawler/The Dream LP. On a prolific streak, they are a consistent band that is not afraid to think outside of the box.
Sound: For An Odd Entrances Thee Oh Sees stick to their psychedelic, garage ascetic. But instead of getting up in your face, this LP might just want to hang around and smoke a joint.
TFN Final Take: With so many albums released by Thee Oh Sees, it’s hard to imagine how they keep the quality so high. So, it felt equally good when August’s A Weird Exits was an above average Sees experience. It was also a shock when it was announced that we’d be getting companion follow up, An Odd Entrances. The oddest thing about An Odd Entrances is the composition and tracks. “You Will Find It Here,” “The Poem,” and “At the End, On the Stairs” quickly become some of my favorite Sees tracks. But the other half-which are instrumentals-have a Moon Sick EP feel to them, which means to say, a cutting room floor type feel. For most Sees fans, An Odd Entrances could be forgettable but, there’s still some exploratory fun. It is just a fun you won‘t be returning to very frequently.