The Explorer’s Club: Together [Album Review] 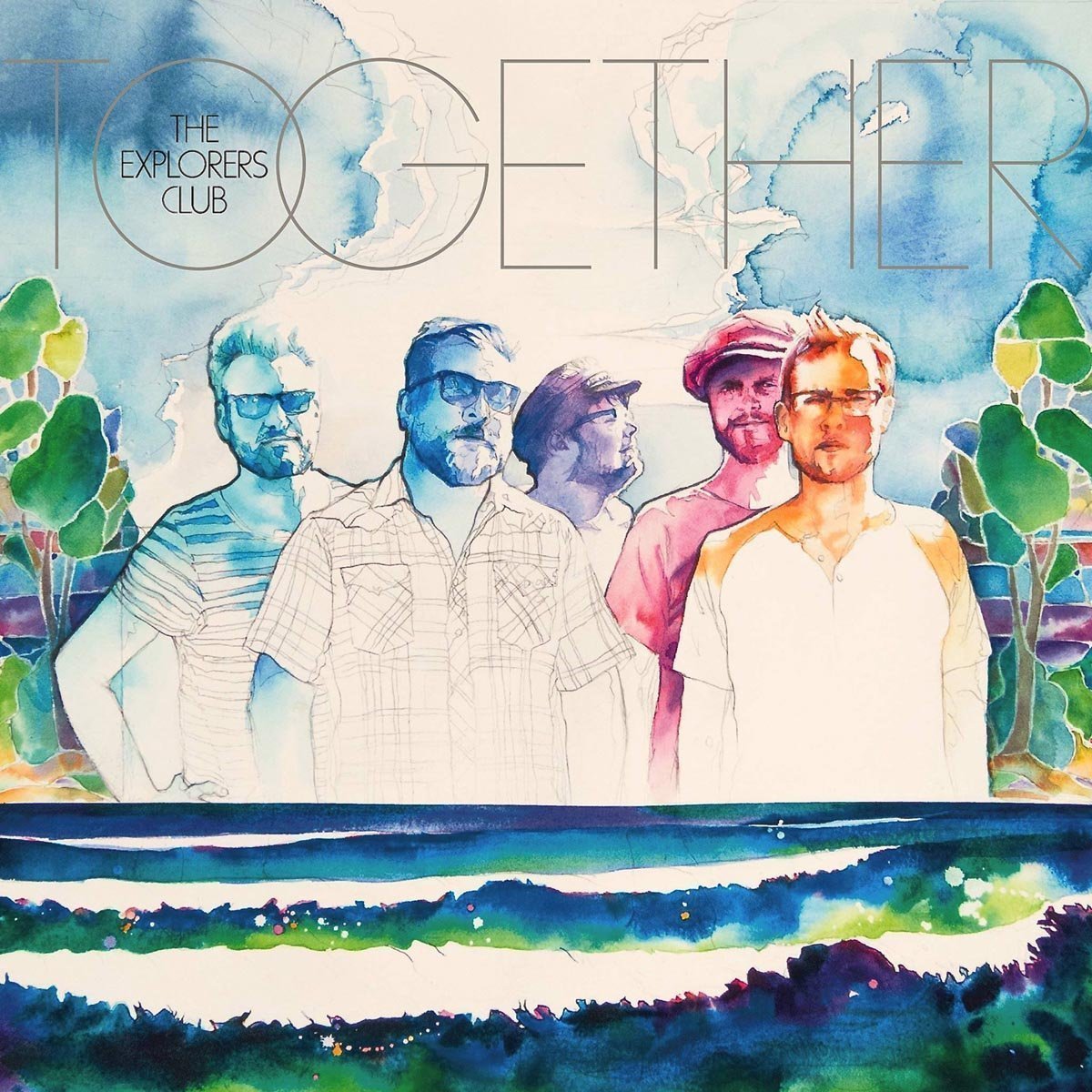 The Explorer’s Club
Together
Goldstar Recordings [2016]

Album Review: The Explorer’s Club are the 2010s equivalent of The Wondermints—Beach Boys worshippers that have done their homework, crafting tunes that may not quite reach the heights of their idols, but get pretty damn close. If their first album (Freedom Wind) was a tribute to the mid-60s “teenage symphony” ideals of Pet Sounds, and the next (Grand Hotel) saw them approaching the 70s Beach Boys sound and adding in other elements of AM pop, Together sees them taking a step back, but only chronologically. Tracks like opener “Together,” “Be Around,” and “Quietly” effortlessly recall America’s Band’s most underrated period, their late 60s output which saw them releasing buried classics like Friends, 20/20 and Sunflower. A perfect record to close out the final days of summer, Together is another worthy entry in the Explorer’s Club catalog.

Hamilton Leithauser + Rostam: I Had A Dream That You Were Mine [Album Review]