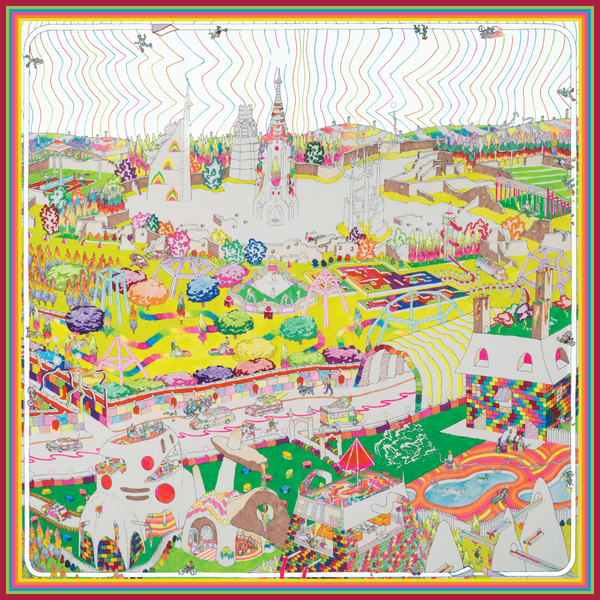 Who: Brooklyn, NY’s Personal Space have just released their debut full-length, Ecstatic Burbs, which is a follow up to the band’s debut EP release from 2014, The Early Universe Was Entirely Opaque. The EP is available for a name-your-price download on Bandcamp.
Sound: Ecstatic Burbs is a progressive pop sounding record that has a similar sound and flow as The Dismemberment Plan, Hum and Failure.
TFN Final Take: Personal Space was a surprise listen with their quiet front vocal delivery which often then will explode and expand with a bunch of different sound textures. With an average track length of 5 minutes, Personal Space takes their time to develop, hit their point and then bring the song home. Some of their best songs spiral in full control like the over seven minute “A Weekend With…(The Horse Head)” that lets the band showcase their instrument skills during its entire middle section before the looming vocals come back in and the song builds till it crashes to a conclusion. This force, control and smart wordplay is what makes Personal Space a band to watch moving forward.