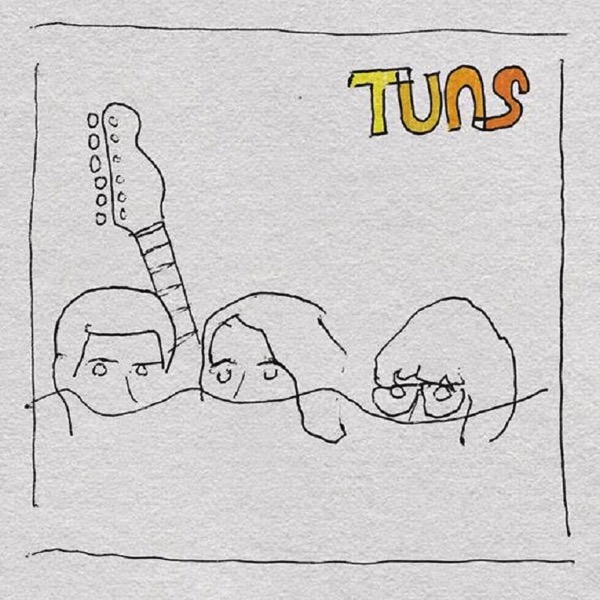 Fire Drill Album Review: If you know your Canadian power pop then TUNS will be a no brainer. The band consists of Sloan’s Chris Murphy, The Inbreds’ Mike O’Neil, and Super Friendz’s Matt Murphy. All 90’s veterans of the Northern scene and without even trying, TUNS soars with its upbeat harmonic indie pop that is most closely related to Sloan’s style. The nine song, 28-minute record is the perfect just put on and play album with its catchy track after track. The more grinding guitar driven, hand clapping “Mind Over Matter” finds the group at the top of their game while the bouncing “Mind Your Manners” is a fun throw your hands up in the air type of song with its quick tempo changes. Don’t mistake TUNS as just three old friends cranking out some songs as it is a much more cohesive record than other recent “supergroup” projects you can think of. The backing falsettos, the sharp lyrics and the multitude of memorable choruses makes TUNS one of my surprise listens this year!