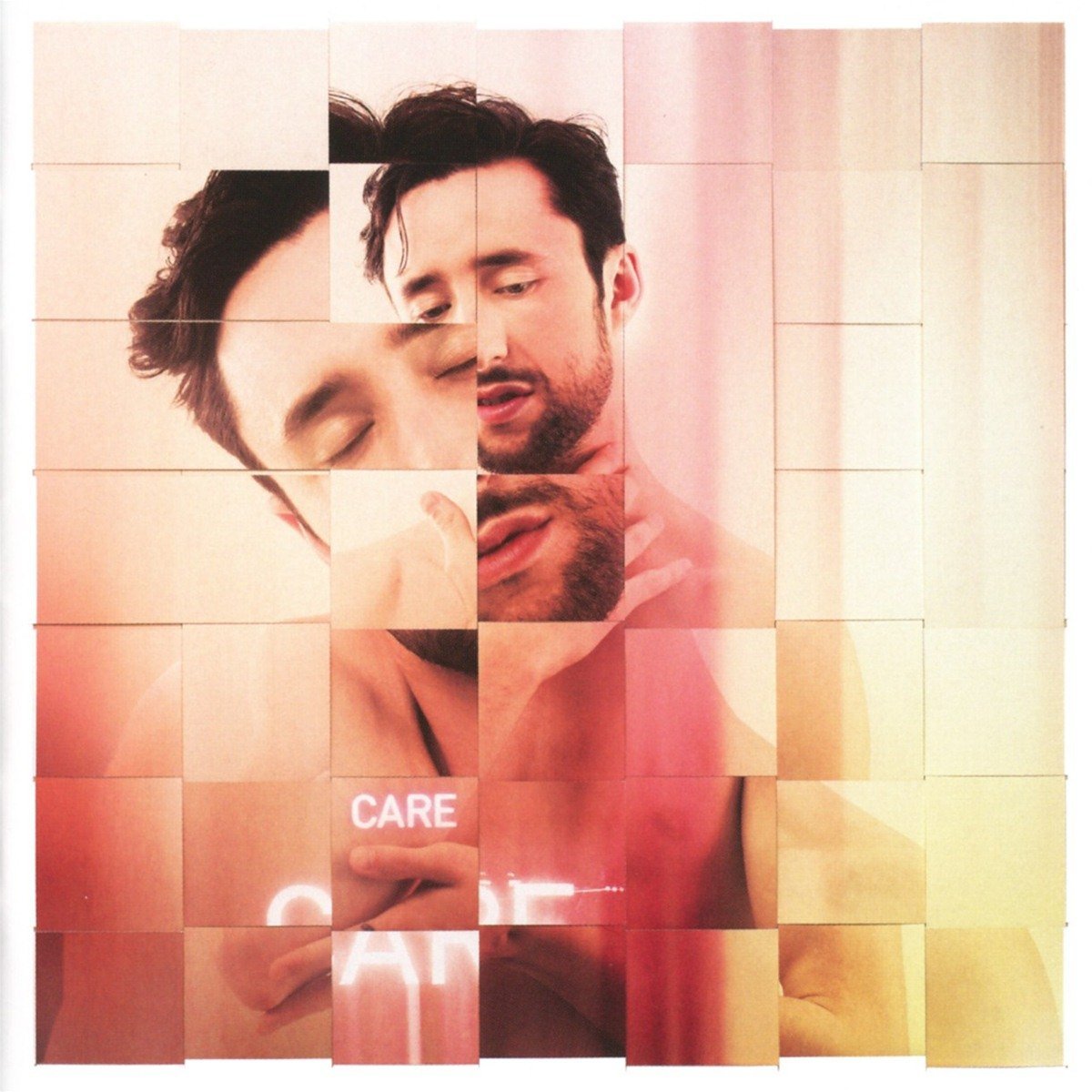 Fire Note Says: How To Dress Well plays with new toys with mixed results.
Album Review: Tom Krell is back for his fourth full-length album under the moniker How To Dress Well. So far, his first three albums have fit nicely into a specific theme: the promising debut album, the grief-stricken second album, and the hopeful follow-up to that. Where does Krell go from there? He decides to continue to tinker with his sound while making it more accessible. When you listen to Care, you will hear elements of pop music from the past thirty years. Krell and his production team have made a slicker album with Care, but it lacks some of the coherence of past efforts.
To start with what is done right: first single “Lost Youth/Lost You.” On each of his albums so far Krell delivers a classic song and this is it. One of the most heartfelt set of lyrics on the LP, it speaks to the difficulty of caring for others and the risk of letting them know that you do care. Love can be fickle but that doesn’t mean you can’t make a great song out of it. Stripped down to just vocals and keyboard for most of the song, Krell’s always sentimental vocals shine on “Lost Youth/Lost You.” That it could pass for a George Michael song from Faith is either a good or bad thing, depending on who you’re talking to.
“I Was Terrible” is admittedly cheesy with its line about calling the President in order to make things right, but it’s presented with such earnestness and urgency that it gets a pass. There are also more ponderous tracks like “The Ruins,” which sounds like a Weeknd castoff. Krell appears to be channeling him vocally, too; it’s not a great look for him. This is the most annoying number on Care; the rest are somewhat catchy but lacking the deftness that Krell had on his previous albums. Krell’s songwriting and the way he vocally delivers those lyrics have always been his strength; that voice just isn’t as robust this time around. The slick production can’t make up for it.
Key Tracks: “Lost Youth/Lost You” / “I Was Terrible” / “Made A Lifetime”
Artists With Similar Fire: Bon Iver / Prince / The Weeknd
How To Dress Well Website
How To Dress Well Facebook
Domino Records
-Reviewed by Matthew Heiner