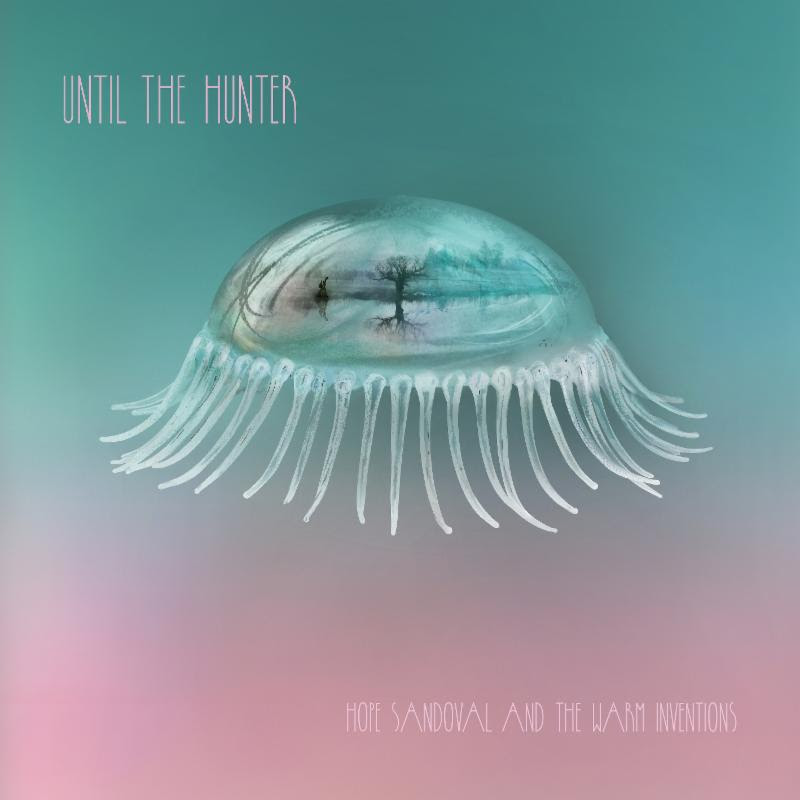 Hope Sandoval and The Warm Inventions will release their third album, Until The Hunter on their own Tendril Tales label via INgrooves on November 4th. Today, the Warm Inventions – comprised of Mazzy Star’s Hope Sandoval and My Bloody Valentine’s Colm O’Coisog – release the first single “Let Me Get There” which is a collaboration with singer songwriter Kurt Vile.
Can you say chill! The combination of their voices makes for a smooth groove chemistry that you would expect but need to hear as “Let Me Get There” simply floats. The new album also features guest performances from long time friends and collaborators Dirt Blue Gene, singer Mariee Sioux and street musician Michael Masley.
Until the Hunter is Hope Sandoval and the Warm Inventions first album since 2009 and first release since Mazzy Star released their 2013 album Seasons Of Your Day. The album was mixed at Cauldron Studios in Dublin and mastered by longtime engineer Mark Chalecki in Los Angeles.
“Let Me Get There” is available digitally today at all your favorites. Their is a 10″ vinyl of the track out via Amazon and selected local indie record stores. Their is an alternate version of “Let Me Get There” on the 10″ with the B-Side “The Spider.”

Until the Hunter Track List:
Into the Trees
The Peasant
A Wonderful Seed
Let Me Get There
Day Disguise
Treasure
Salt of the Sea
The Hiking Song
Isn’t It True
I Took A Slip
Liquid Lady