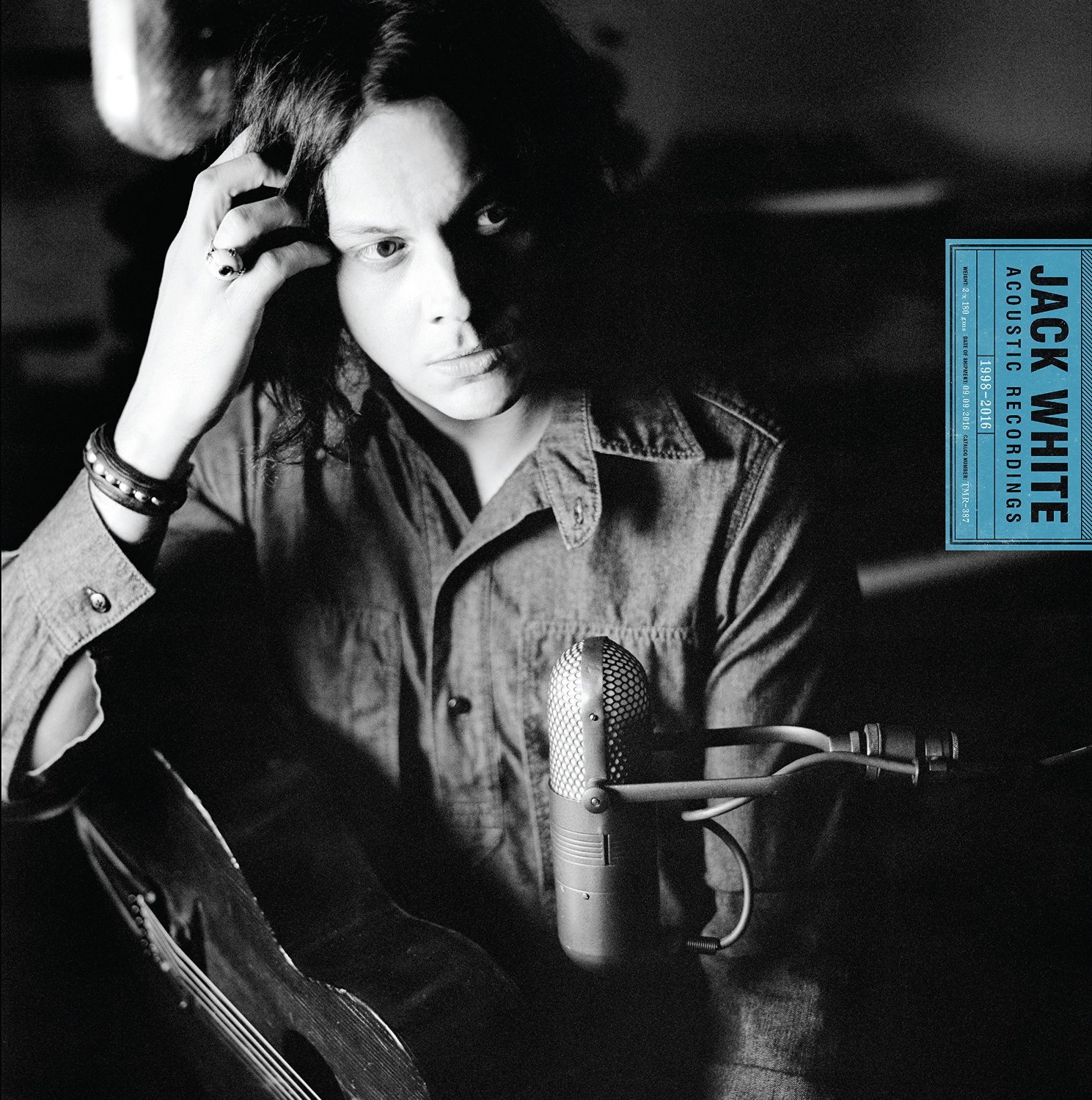 Fire Note Says: The softer side of Jack!
Album Review: There are not that many times that you can say you saw an artist when but that is how I have always been with The White Stripes as I caught them opening for Sleater-Kinney in 2000 supporting a very new De Stijl record on the Sympathy For The Devil label. Hell, even the ticket listed in parenthesis (from Detroit) by their name to help sell some credibility. Well, they crushed it and I ended up buying both albums that were available (which I never typically did.)
Fast-forward to 2016 and that all seems like such water under the bridge as The White Stripes went on to rock radio glory, Jack White’s own Third Man Records has played a record in space and now solo White has just released a 26 track career spanning acoustic record. Time flies and from the surface Acoustic Recordings 1998-2016 reads like an attention seeking move in an attempt to keep White’s music relevant with the masses. This is especially true when this release seems like a perfect fit for Third Man’s Vault series which always produces quality unreleased material as the series just passed their 29th package.
Now, once you hit play and leave the liner notes, press releases and Jack White history in the corner your opinion of this release will quickly shift. Like any well written song, a good track can survive a tweak and a twist and will really be tested when you strip everything away and boil it down to its bare structure. That is the strength you find in White’s more acoustic compositions that sometimes get lost in his big guitar tracks. Now to be honest, claiming “acoustic” here basically means that the electric guitar is on the sideline because there are plenty of other instruments that include fiddle, percussion and piano to keep things lively. 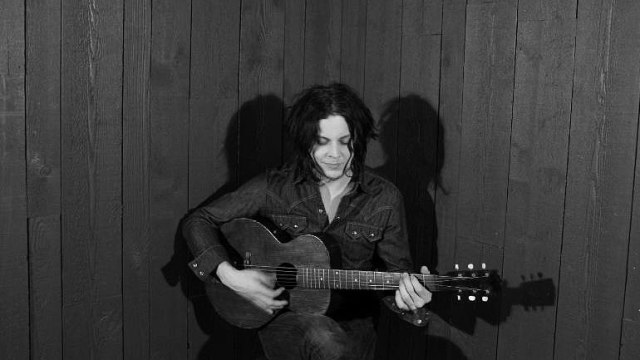 Like any good compilation, Acoustic Recordings brings some special items to your speakers like the previously unreleased White Stripes song from the 2005 Get Behind Me Satan sessions titled “City Lights,” that Jack just finished. White’s 2006 Coca-Cola ad theme track “Love Is The Truth” shows up and “Never Far Away,” which was from the Cold Mountain soundtrack (2003). For hardcore fans, you may have some of these songs sitting on a hard drive or in your vinyl collection but most general listeners will experience them for the first time. The Raconteurs bluegrass version B-side of “Top Yourself” is excellent while you can hear Beck play slide guitar on the White Stripes non-album track “Honey, We Can’t Afford To Look This Cheap.”
As a compilation, Acoustic Recordings is impressive because it covers so much ground. It shows that for all the different sides of Jack he always had this quieter side to him regardless of the moniker on the spine label. For that, this album is a rewarding listen all the way through – now it is time for an electric collection!
Key Tracks: “City Lights” / “Top Yourself (Bluegrass Version)” / “Sugar Never Tasted So Good”
Artists With Similar Fire: Bill Monroe / Ted Leo / The Blue Sky Boys
Jack White Website
Jack White Facebook
Third Man Records
Columbia Records
– Reviewed by Christopher Anthony