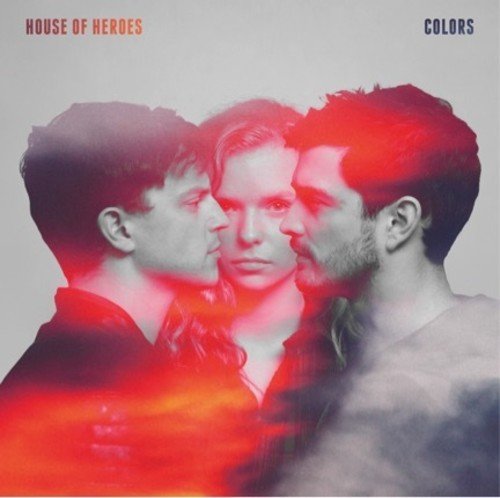 Fire Drill Album Review: House of Heroes have come a long way from their humble beginnings as a pop-punk outfit in the early 2000s. From the gritty, hook-laden songwriting of their self-titled second album to the epic scope and art-rock concepts of 2008’s The End Is Not The End, the band always strives to be more than just a typic rock band. Which is what makes Colors a little disappointing, but by no means a letdown. The band’s lyrical content is as experimental as ever (this, like their last few albums, is tied together by common lyrical themes), but the arrangements this time out aren’t as catchy or memorable. Colors probably won’t attract any new fans to the fold, but longtime House of Heroes followers will be rewarded with repeated listens.
House Of Heroes Website
House Of Heroes Facebook
BC Music
– Reviewed by Simon Workman