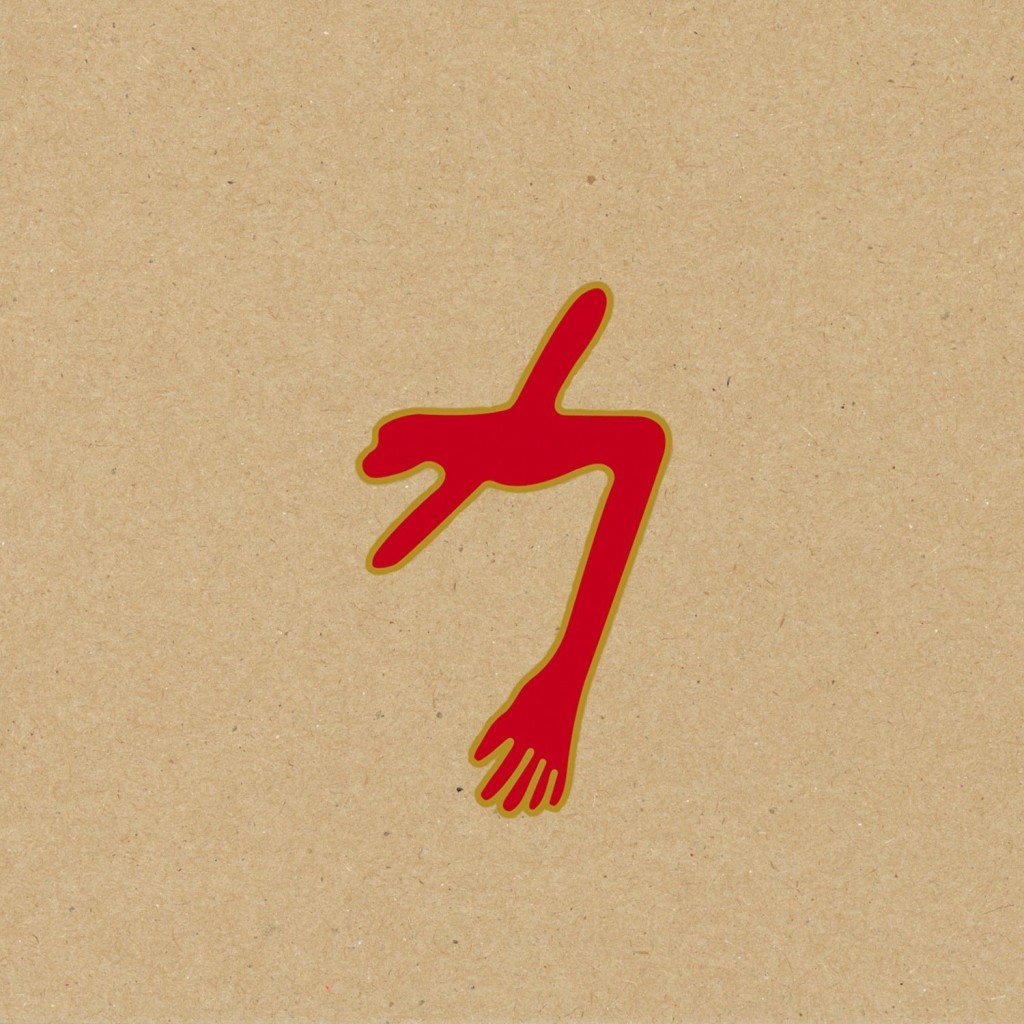 Fire Note Says: Swans is an acquired taste.
Album Review: Perhaps the most obvious point of entry for those unfamiliar with the unique musical styling of the Swans is that moment in every Sonic Youth concert when the band slid out of their somewhat traditional alternative rock song format into a bit of pure unadulterated noise. Picture Thurston Moore, Kim Gordon, and Lee Renaldo crawling around on the ground, rubbing their guitars against the monitors and mic stands, the sound feeding back in their amplifiers, the drums pounding out a noisy splash of sound. Now stretch that out for, say, twenty minutes and you have a “song” by Michael Gira and his NYC band, Swans.
The Swans got started in the early 80’s, influenced by the no wave/noise music scene in New York, and post-punk bands like Joy Division, with their plodding repetitive rhythms, detuned guitars and emphasis on a minimalist approach expressed in both composition and instrumentation.
It’s strange to speak of minimalism when three of the songs on this new Swans double CD are over 20 minutes long, with the title track punching in at nearly 30 minutes, and two more are well passed ten minutes in length, but the approach here is like the opposite of what you experience in equally long pieces by prog-rock bands in the vein of Yes, ELP, and Gentle Giant. Where traditional prog-rockers take their lead from a classical approach that emphasizes individual musical virtuosity and various musical themes across a longer composition, say, like an album side on Yes’ Tales from Topographic Oceans, Swans rely on the droning, repetitive approach that creates a hypnotic effect that builds as the sound loops around and around and swells toward its ultimate conclusion.

All of which makes Swans music, and this new 8 track album, an acquired taste at best. While several of the shorter pieces offer musical elements that might be considered sonic hooks given the rest of the album’s dense and repetitive pulse, like “When Will I Return” uses of a female vocal loop, and the somewhat catchy (considering the context) vocal loops in “The World Looks Red/The World Looks Black,” the trance inducing musical impact of The Glowing Man will just sound like so much noise to the more traditional pop/rock song fan.
It’s worth noting that “The World Looks Red…” contains lyrics written by Michael Gira that also appeared in the Sonic Youth song, similarly titled “The World Looks Red,” but that is where the familiarity ends. The Swans, which is made up of Gira and the cadre of musicians he’s been working with since the band reformed in 2010 continue to make a big noise rooted and dark philosophical view of human existence, where anarchy rules, and often repeats itself, in a hypnotic sonic tapestry not intended for the timid.
Key Tracks: “When Will I Return” / “Frankie M” / “The World Looks Red/The World Looks Black”
Artists With Similar Fire: Sonic Youth / Joy Division / Velvet Underground