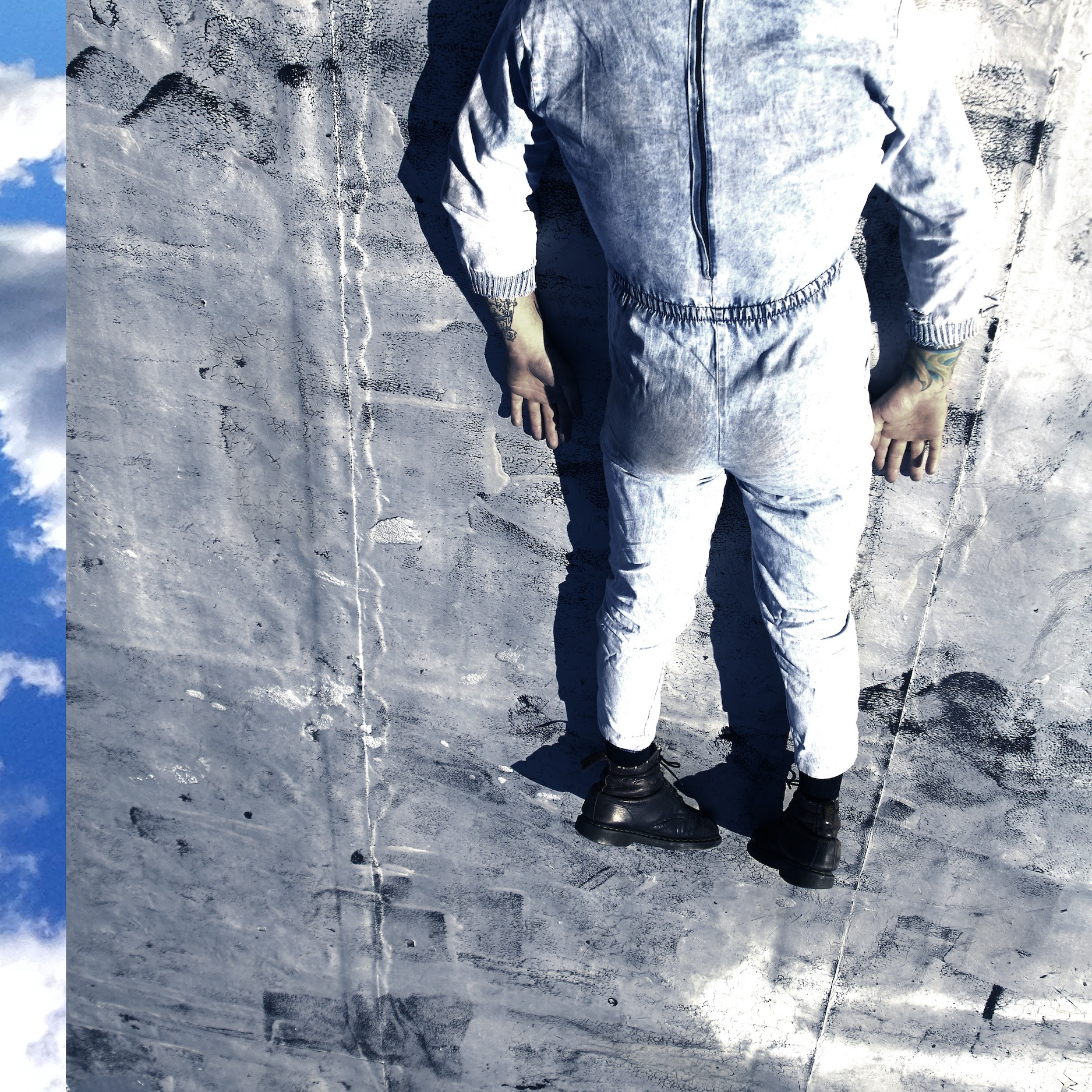 Fire Note Says: Do not build that wall just yet Trump; let Pink Mexico continue to cross the border as long as it delivers albums like Fool.
Album Review: Robert Preston (aka Pink Mexico) deftly steers his latest creation clear of the dreaded sophomore slump on Fool. Not only does he steer clear, he actually improved on an already exemplary sound.
Pink Mexico’s debut, 2013’s Pnik Mxeico was a personal favorite of mine for that year. I have been eagerly awaiting this release for quite some time. Really glad to say that Fool was worth the wait. Pink Mexico doesn’t stray too far from the formula that won over their fans in the first place; a blend of trippy 60’s garage rock mixed with a healthy dose of punk fuzz rock.
While Fool breezes by at a brisk pace, much like the debut album, it may be even catchier than Pnik Mxeico. Fool does an excellent job of keeping a balance between the fast tempo rockers like album opener, “Buzz Kill”, “Dumbfuck” and “Tribal Tats” and the more contemplative and mellower tracks like “Forgetting Everything”(complete with handclaps!), “Two Fucking” and “Darkness is My Sherbert. “
Track 11, “No More Movies,” is another slower paced song with a beautiful and trippy chorus of “losing my shit again” and a rousing guitar fuzz ending. This would have been a perfect album closer, but for some reason Preston added the untitled and unnecessary track 12 that rather ruined a perfectly good ending of a perfectly good album.
At least it is the last track, easy to skip.
Do not be a fool and miss this fuzz-laden release from Pink Mexico. It is a catchy and surprisingly deep listen and should be high on my End of the Year list for Best Album.
Key Tracks: “Buzz Kill” / “Dumbfuck” / “No More Movies”
Artists With Similar Fire: Nirvana / The Vines / White Fence