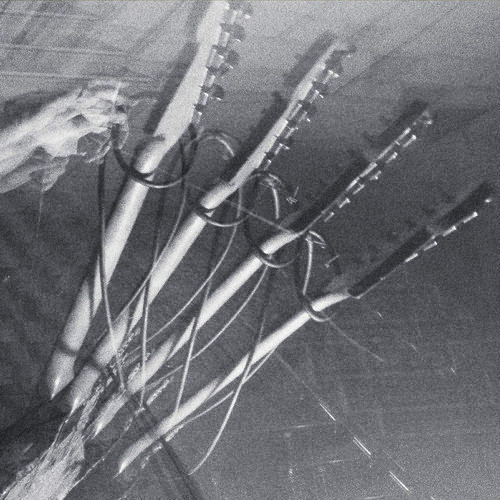 Fire Note Says: The live album isn’t dead!
Album Review: The release of a live record used to be something special. Johnny Cash, At Folsom Prison (1968), The Who, Live at Leeds (1970), Nirvana, MTV Unplugged in New York (1994), and MC5, Kick Out The Jams (1969) are just some big titles in the genre’s past that still rule today. When we talk more recent albums I like Wilco’s Kicking Television (2005) and the White Stripes’ Under Great White Northern Lights (2010) but anytime you look at best of “live” lists, it is very hard to find more recent releases that make the cut. Why? Not sure if it is the lack of fan loyalty at this point, given where record sales have been going, or in the world of social media where everyone has their phone out and posting video maybe that access to the live experience is enough.
This brings us to the new 3 LP set from Famous Class, Start Your Own Fucking Show Space, which features 26 live tracks from various artists that captures the last days of the popular Brooklyn Death by Audio venue. It is an amazing grouping of artists that finds bigger names like Deefhoof, Parquet Courts, Thee Oh Sees, Ted Leo and Ty Segall to others you might not know as well such as Nots, Sleepies, Pampers or The Numerators. Regardless of the name, all the artists here bring the noise, sweat, grind and spirit that Death by Audio stood for. They also do something else – breathe fresh life into the “live” album. 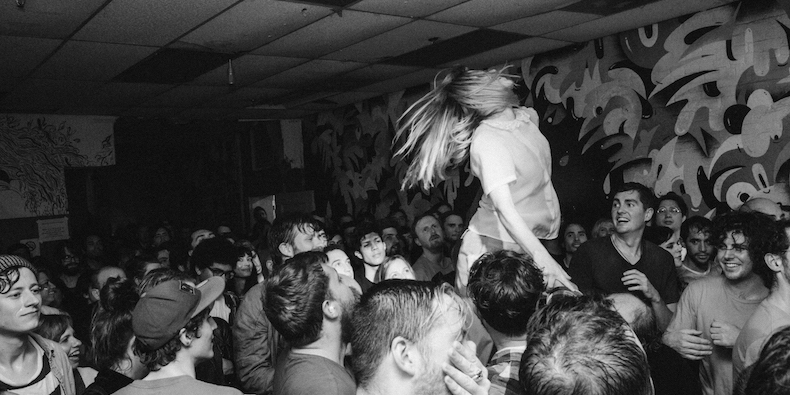 Sure, Start Your Own is not one artist on a stage, so it is a stretch to compare it to any of the classics but if you have checked out the Live In San Francisco series from Castle Face then you know what the stage means to all 26 artists that show up here, as they are very similar settings. These groups are not playing arenas or stadiums. They are touring the road, selling merch and melting fans faces off every night of the week. Death by Audio was one of those places where this happened over 1,800 times and this compilation not only captures stellar takes by Ty Segall with his “Wave Goodbye” and Thee Oh Sees cranking out “Turned Out Light” but also the diverse sounds from Dan Deacon and Deerhoof.
In 2016, the live album may not have the same impact as it once did but there is still something to be said for hearing artists in their element. You can take several tracks off this compilation and find your new favorite band like Detroit’s Tyvek or Brooklyn hometown favorites Grooms while getting a bit sentimental when founder of Death by Audio, Oliver Ackermann and member of A Place to Bury Strangers, thanks everyone for their support before he launches into his band’s over 7-minute performance of “I Lived My Life to Stand in the Shadow of Your Heart.” Famous Class and Start Your Own Fucking Show Space capture that fresh essence and innocence of the live venue that not only serves as the perfect memory of DBA but reminds you why you should go see an unknown artist in the basement of a bank, an old garage or even an abandoned taxi station. Just go, put away your phones and live it!
Key Tracks: “Wave Goodbye” – Ty Segall / “Get Off” – Metz / “All Over The Years”- The Sleepies
Artists With Similar Fire: Ty Segall / Thee Oh Sees / A Place To Bury Strangers

Dinosaur Jr.: Give A Glimpse Of What Yer Not [Album Review]