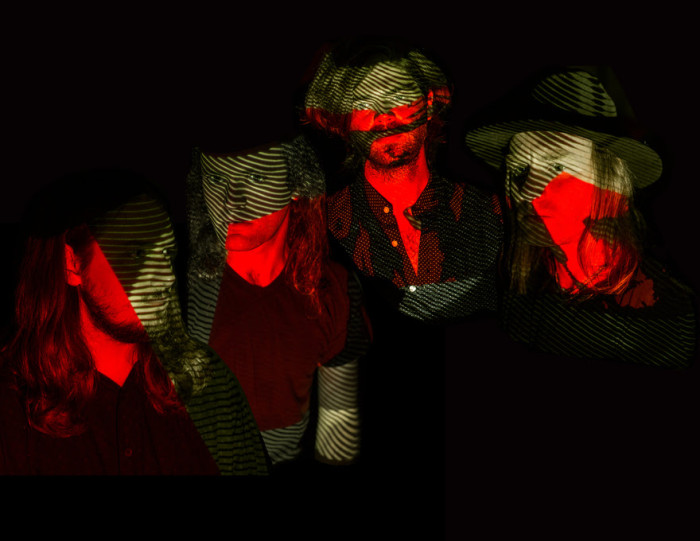 Back in 1999, The Faint’s second album Blank-Wave Arcade delivered something fresh to the indie scene with its angular new-wave rhythms, synths, and assulting guitar. It was a record that put The Faint on the map and is still a good listen today.
Today’s Friday Fire Track finds a new track from the Omaha-based band titled “Skylab1979” from their forthcoming CAPSULE:1999-2016 out on September 30 via Saddle Creek. CAPSULE:1999-2016 is a retrospective collection that includes 16 of their most popular songs from five albums. The new track is full on robotic dance rock and should get you geared up for The Faint’s return of all new material.
The band has announced a North American fall tour with Gang Of Four and Brooklyn-based electronic artist Pictureplane which you can see below. Enjoy your Friday!