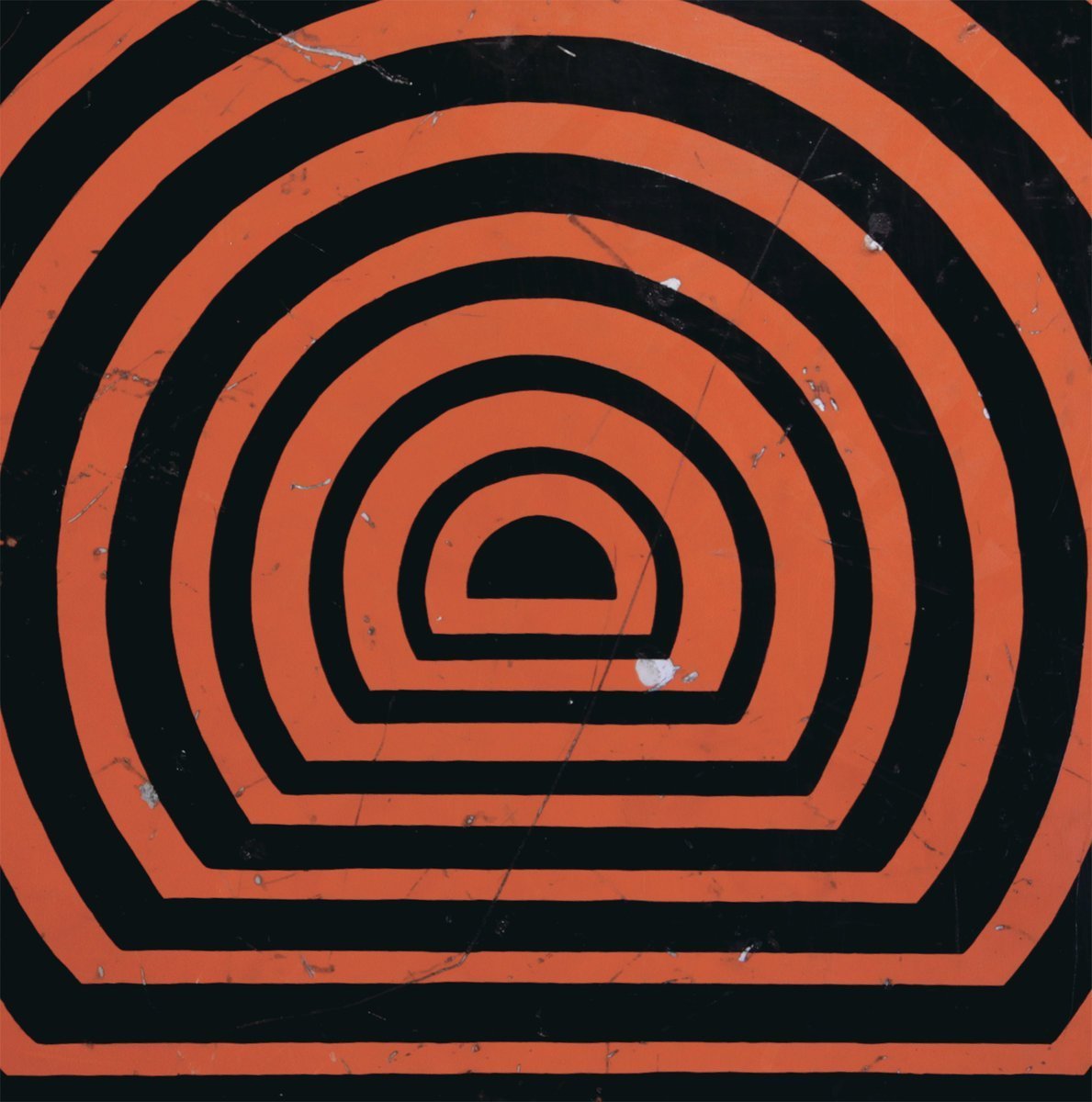 Fire Drill Album Review: There is a reason that John Reis (Rocket from the Crypt, Drive Like Jehu, Hot Snakes) has produced both of Mrs. Magician’s records. You might think that it is because they are on his label Swami and the fact they are from San Diego but you would be wrong. It actually is quite simple – he knows a good edgy band when he hears it. Mrs. Magician’s 2012 debut, Strange Heaven, was a little buried in reverb, hence their surf punk tag, but Bermuda smartly trims the weight and creates eleven sonically tight rock songs that still contain the groups base but fires off catchy power pop numbers that are hard to turn down. The attitude that pours from Bermuda is pure confidence and it shows the growth Mrs. Magician has made over the last four years. Along with the “ba ba ba” moments and sky high choruses, Mrs. Magician have a wicked side that comes off through their lyrics and reminds me some of Reis’ different projects. Bermuda is a record you should not underestimate. It also is an album that deserves turned up with the windows rolled down so that you can just let the California summer fly in no matter where you are!