Temple Of The Dog – Reunite To Tour For First-Time Ever 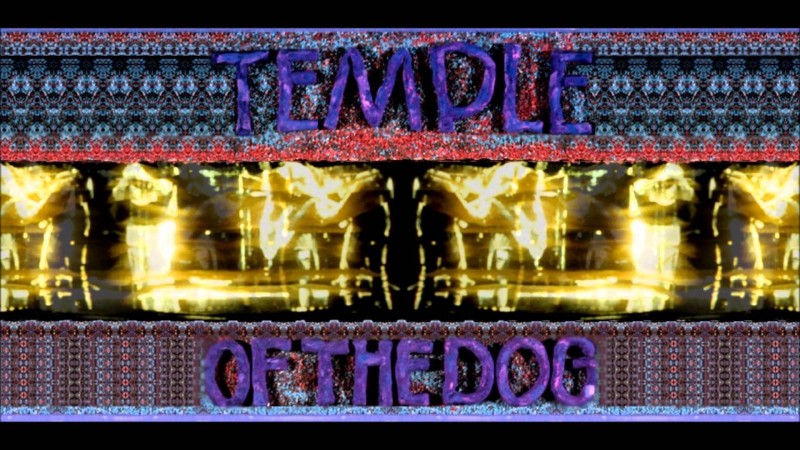 Temple of the Dog – the Seattle supergroup featuring Soundgarden’s Chris Cornell, Pearl Jam’s Jeff Ament, Stone Gossard, and Mike McCready, and drummer Matt Cameron (who plays drums with both Soundgarden and Pearl Jam) – has reunited and will tour for the first time ever since forming in 1990. The band will play five cities, Philadelphia, New York, San Francisco, Los Angeles, and Seattle, in November. A special ticket pre-sale for fans signed up to the Ten Club, Soundgarden, and Chris Cornell email lists begins immediately and runs through July 27th. Tickets will go on sale to the general public at 12:00 PM local time on Friday the 29th. $1.50 from each ticket sold will benefit the Chris and Vicky Cornell Foundation and an additional $1.50 will benefit Pearl Jam’s Vitalogy Foundation.
The tour marks the 25th anniversary of the release of Temple of the Dog’s first and only album, a self-titled set that was released by A&M Records on April 16th, 1991. “We wanted to do the one thing we never got to do … play shows and see what it feels like to be the band that we walked away from 25 years ago,” Cornell says of the 2016 tour.
On September 30th UMe will release a special Temple of the Dog 25th anniversary reissue collection of their landmark album, newly mixed by Brendan O’Brien. The collection will be available in four configurations, including a four disc Super Deluxe, a double LP, a two CD Deluxe, and a single CD. Physical pre-orders are available today along with a detailed list of the contents of each configuration HERE.
Temple of the Dog’s upcoming tour dates are as follows:
11/04 Philadelphia, PA Tower Theater
11/07 New York, NY Madison Square Garden
11/11 San Francisco, CA Bill Graham Civic Center
11/14 Los Angeles, CA The Forum
11/20 Seattle, WA Paramount Theater