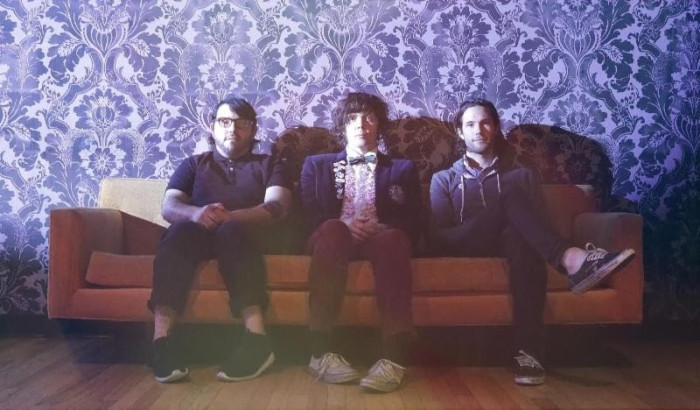 We have been following Phili’s Beach Slang for several years now but we still get excited with every new release. “Punks In A Disco Bar” is the first single off their new record, A Loud Bash Of Teenage Feelings, which is out September 23rd via Polyvinyl Records.
If you are a fan, you will be happy to know that the track has the same Replacements rock n roll vibe going on that made their previous outings so much fun. The song has a simple but catchy guitar riff and lets the throated vocals from James Snyder do most of the work with his cordinated emotive outbursts.
Enjoy the track as well as your Friday plus make sure to also check out Beach Slang’s tour dates below.

1 thought on “The Friday Fire Track: Beach Slang – “Punks In A Disco Bar””