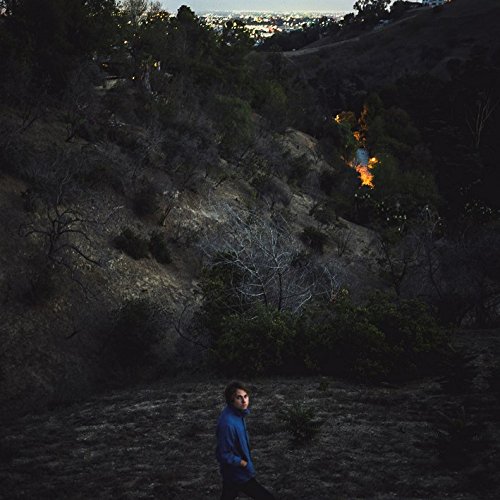 Fire Drill Album Review: From the surreal instrumentation to a voice that at times sounds like a young Dylan, Kevin Morby hits all the right notes on his third full length Singing Saw. You may question – how do I not know about this guy? Well you might already and just didn’t know it, as he was in Woods playing bass until 2013 and fronted two records with Cassie Ramone (Vivian Girls) in the Babies. His first two solo records were on Woodsist so Singing Saw not only finds Morby moving to a bigger label but also features his biggest sound. The growth is incredible here, which is why it is so engaging. On Morby’s first solid two solo outings not everything was in place. His voice was less confident, his thoughts were somewhat scattered and the instruments were less forward. On Singing Saw, all three of these points take a complete turn upward. He connects with his LA surroundings and notices the abstract about the city which is lonely but yet comfortable. A ballad like “Ferris Wheel,” finds you hanging on every word and following along the pleasant piano ending while the festive “I Have Been To The Mountain” will have your foot tapping. The closing line of the final track “Water,” is the perfect conclusion to the record as Morby exclaims with a heightened sincerity “If you find water / Please call my name / Put me out like a fire / Cover me in rain.” Kevin Morby is an emerging artist that no matter how much he wants his flame to simmer, the beauty and freedom on Singing Saw turns into an uncontrollable wild fire!

Mumblr: The Never Ending Get Down [Album Review]