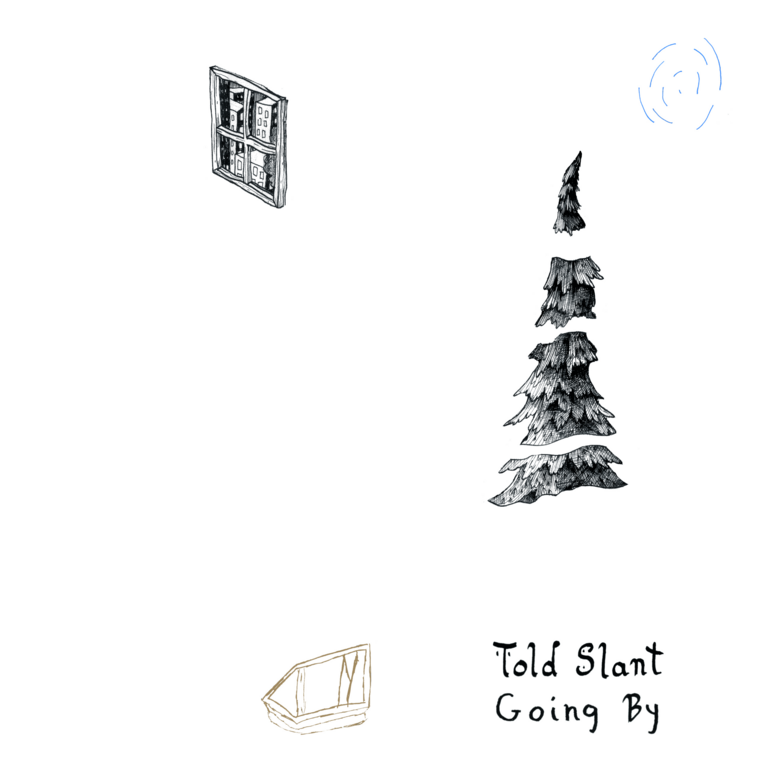 Fire Drill Album Review: How about a cross between Modest Mouse, Sufjan Stevens and Hayden? That is exactly what I hear on the new engagingly addicting sophomore record from Told Slant. The band is really the songwriting project of Felix Walworth as these songs capture emotions around loss, disturbances and misperceptions. It is a slower moving album, with sometimes crawling song structures but their background have this superb strength that makes this record shine. This is an indie album where you hang your ear on every lyric, every strum and every music transition. Told Slant truly create space out of space on Going By as you sit on the edge of your chair for the next move but also don’t mind waiting. That is a good mix and Told Slant is a group I think will take you by surprise.
Told Slant Website
Told Slant Facebook
Double Double Whammy
– Reviewed by Thomas Wilde