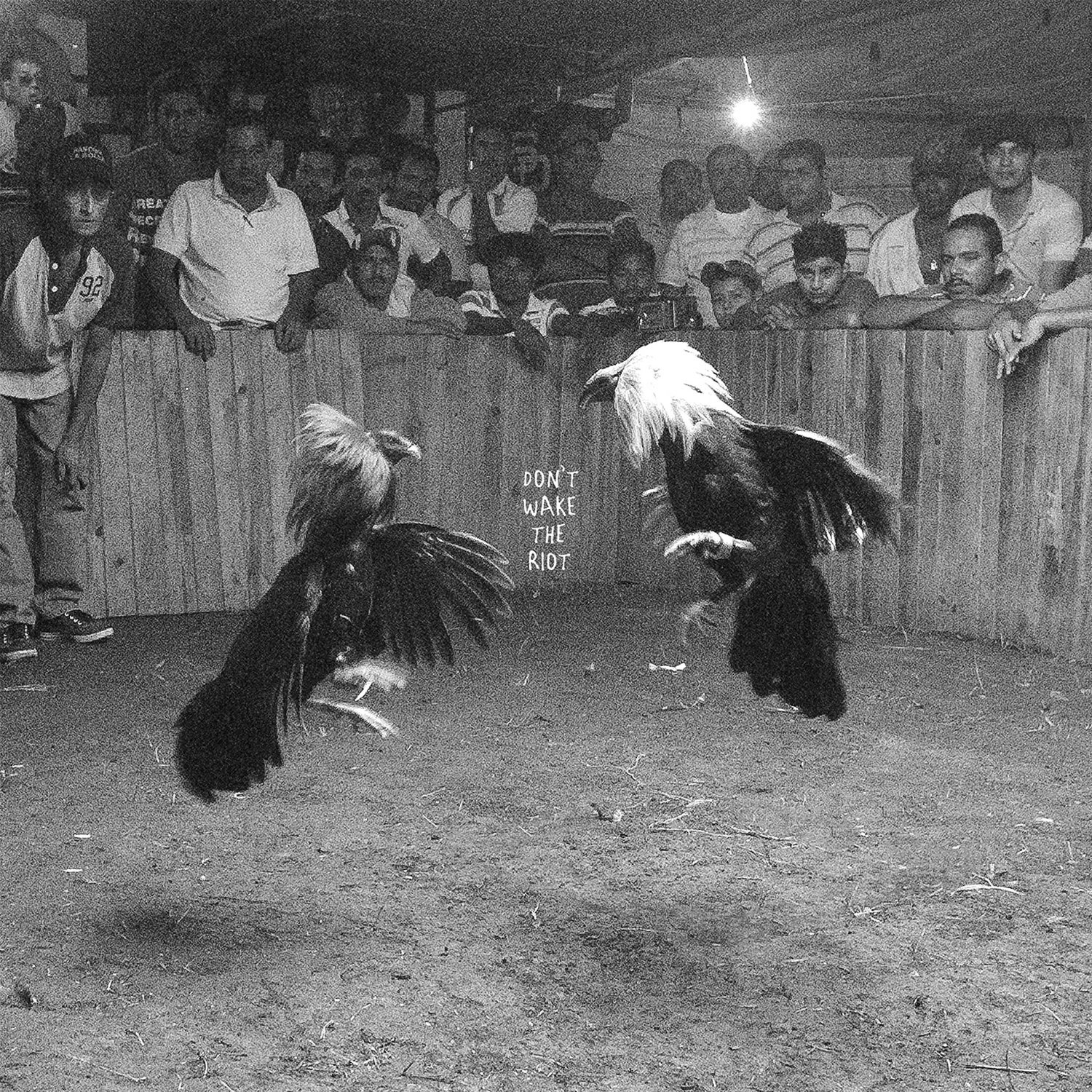 Fire Note Says: Black Pistol Fire keep hitting the target.
Album Review: Black Pistol Fire’s third full-length album, Don’t Wake The Riot, continues to build on the duo’s sound. Kevin McKeown (vocals, guitar) and Eric Owen (drums) have an infectious energy and swagger that is alive and well on the new LP. The blues-rock thing has been by numerous duos in the past (The Black Keys, The White Stripes), but Black Pistol Fire has a laser focus that those aforementioned successful acts lacked from time to time. That focus keeps the band right on track but also robs them of some unpredictability, which would have enlivened this go-around.
If the name Black Pistol Fire doesn’t familiar, you still probably know one of their two songs. They’ve been creeping into commercials and TV shows for the past few years. One of the songs you may hear from Don’t Wake The Riot is “Fleet Foot.” Potentially a divisive song, you’ll know right away if Black Pistol Fire is your thing. McKeown’s howl and over-the-top lyrics can be abrasive to some, but not to me. I love the energy and breakneck pace of the bridge of the song, with the added Strokes-like jangley chorus. The song has three acts that repeat themselves in harmonic fashion. 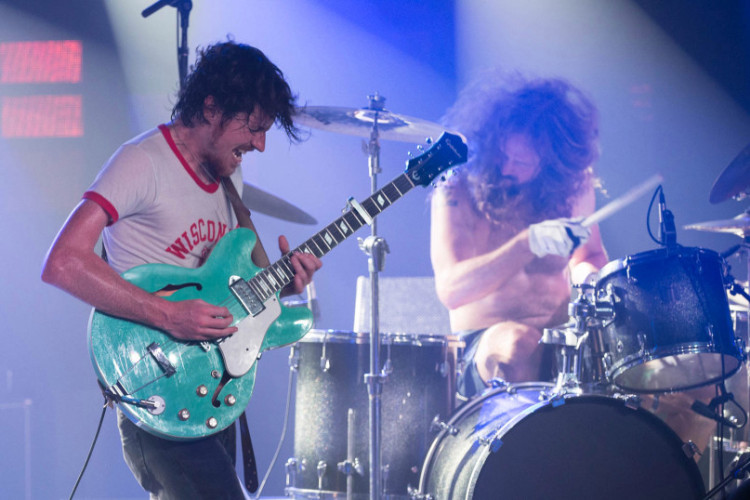 The album finishes with two experiments. “Slowknife Stiletto” is a 50’s-style rocker that stays true to BPF’s style and yet is a bit more subdued. Holding back lets the song come and go without quite the weight of the other tracks; it goes down smoother. “Blue Blazes” is quiet and reflective, adjectives that seldom describe Black Pistol Fire. A bit darker and vulnerable than most of the album, I appreciated this diversion from the formula. McKeown’s vocals are stripped down and less reliant on theatrics.
Ultimately, Don’t Wake The Riot needs another two song like “Blue Blazes” to approach the start-to-finish quality of Black Pistol Fire’s first two albums. I felt like I had heard these songs, these themes, these ideas before. It’s still fun as hell but wears thin around the edges. That may be the cost of this band’s consistency and reliability.
Key Tracks: “Fleet Foot” / “Blue Blazes” / “Slowknife Stiletto”
Artists With Similar Fire: Japandroids / The White Stripes / Gary Clark, Jr.
Black Pistol Fire Website
Black Pistol Fire Facebook
Modern Outsider Records
-Reviewed by Matthew Heiner